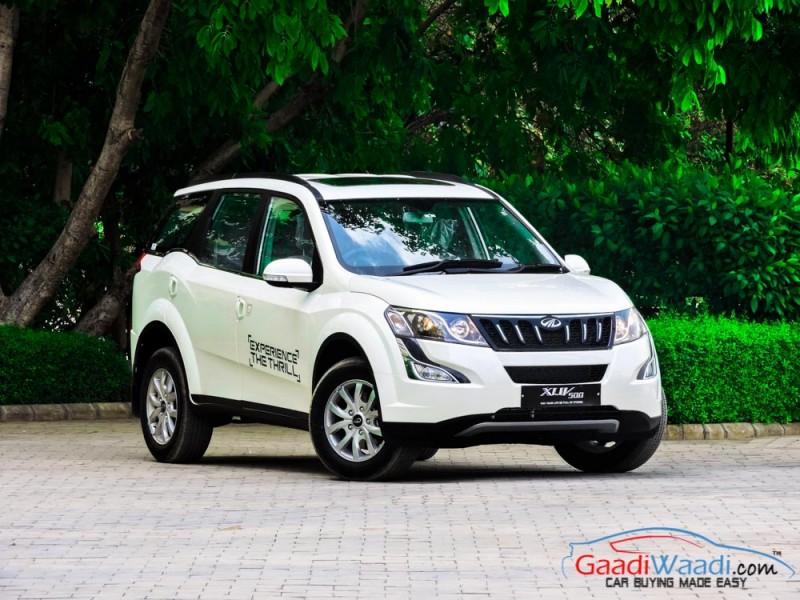 Just a few weeks after Tata Motors, it’s time for Mahindra to mock the Jeep Compass. The homegrown auto major has teased the recently launched American SUV in its new advertisement for Mahindra XUV500. The advertisement says that one doesn’t need a compass to win races. This clearly shows, where Mahindra is pointing at.

As we reported earlier, Tata Motors too teased the Compass SUV in its advertisement for the Tata Hexa. It said that Tata Hexa can take one anywhere, no compass needed. Going one step ahead, Tata Motors published a comparison table revealing the lacking points of the Jeep Compass. Now, with Mahindra entering the fray, the rivalry gets intensified. 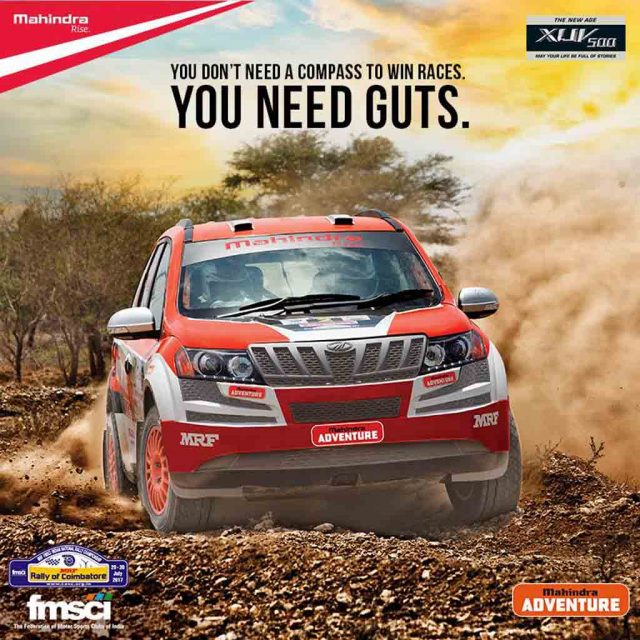 In its advertisement, Mahindra has emphasised on the high performance capability of its flagship SUV. As the brand reveals, the Mahindra XUV500 has bagged 15 podium finishes in 20 INRC events since 2013 and the domination continues in 2017 as well. The SUV has won the Rally of Coimbatore and grabbed first and third positions. 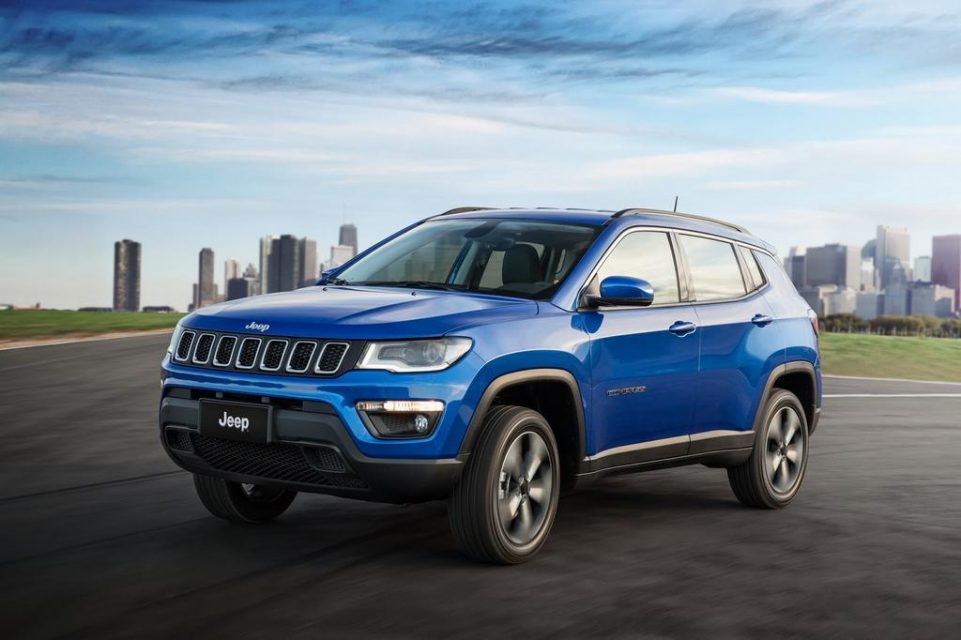 The Mahindra XUV500 has been one of the very popular products from the automaker since its launch in the country. Not only in India, in several global markets too this SUV has garnered positive response. On the other hand, the Compass is the third product from Jeep in India and this car has been specially developed keeping the emerging market in focus.