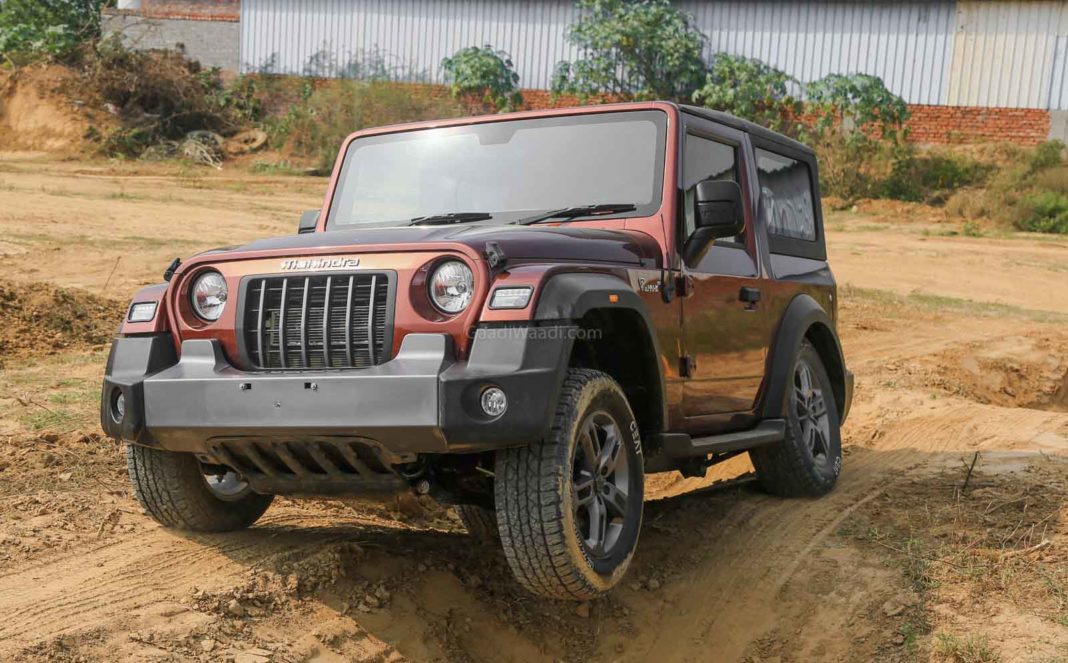 Mahindra’s current line-up consists of eight different offerings including 6 SUVs, an MPV and a tallboy hatchback, ranging across different segments

Mahindra & Mahindra managed to sell a total of 16,700 cars in the Indian market in the month of March 2021, which helped the brand claim the position of the fourth best-selling car manufacturer in the country. This means that Mahindra registered a YoY growth in sales by 427 per cent, since the homegrown carmaker had sold just 3,171 cars in the same month last year.

Mahindra is also working on updating a range of its cars, most importantly the aging Scorpio and XUV500; both of which are expected to be given a generational update. The new-gen XUV500 was expected to go into production by the end of April. However, the launch has been delayed till September, with deliveries expected to commence in November 2021. 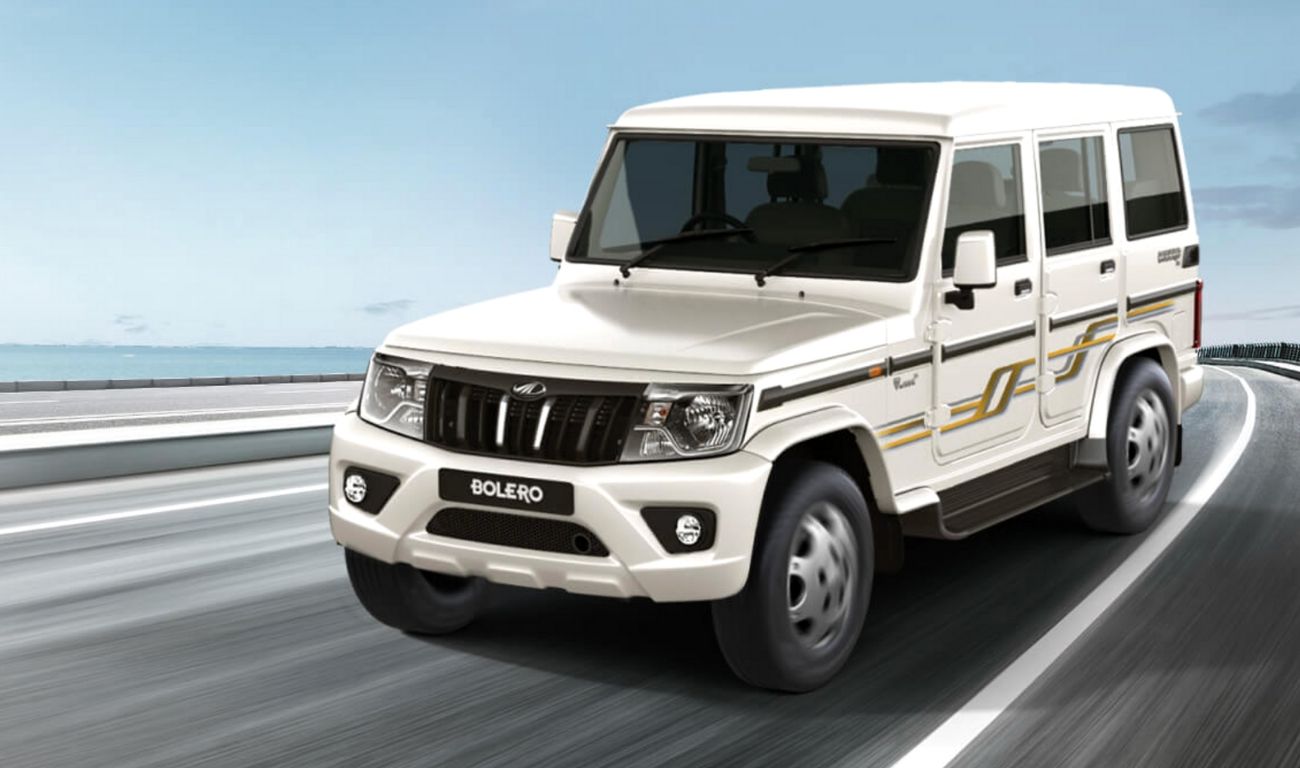 On the other hand, the next-gen Mahindra Scorpio is expected to launch before the 2021 XUV500, with a debut expected around June this year. Recent test mules of the car revealed that it will be equipped with 17-inch alloy wheels wrapped in 245/65 section tyres. The spied car also came equipped with new roof rails, a shark fin antenna, projector headlamps, new LED tail lamps, a rear spoiler as well as a high mounted stop lamp.

On the other hand, the next-gen Mahindra XUV500 will get a panoramic sunroof, an electronic parking brake with auto hold, up to seven airbags, a large touchscreen infotainment system conjoined with a digital instrument cluster, as well as level-1 autonomous driving aids like automatic emergency braking, lane-keep assist, and more.  The next-gen XUV500 could be offered with both 6- and 7-seat layouts, and will rival the Tata Safari and MG Hector Plus in India.