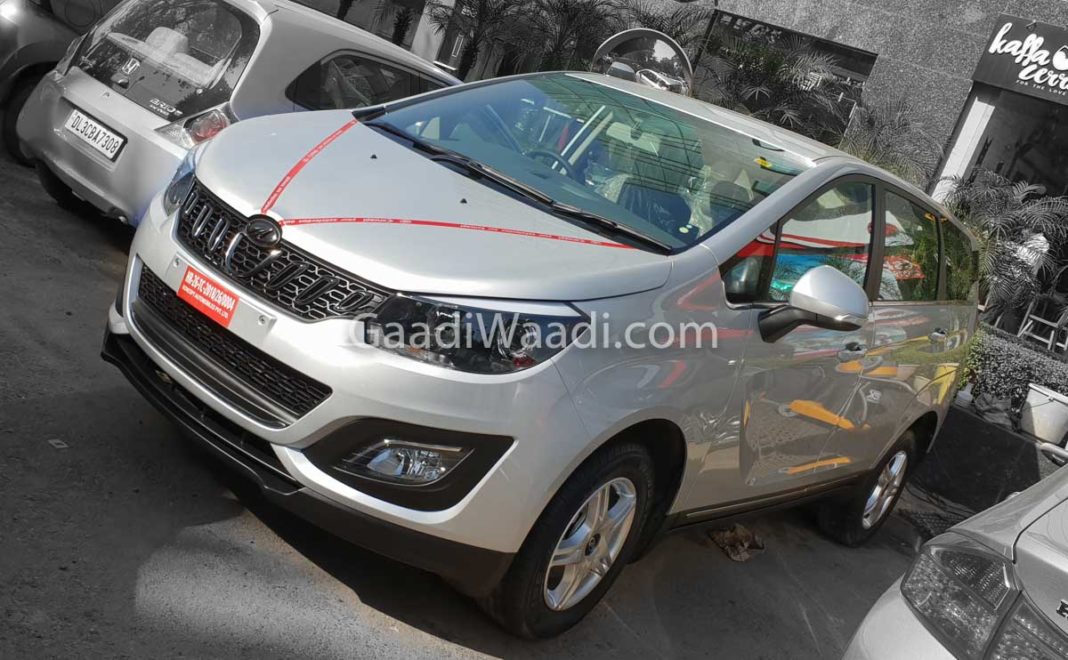 The Mahindra Marazzo will be the first car to be offered with Mahindra’s G15 1.5-litre T-GDi turbo petrol engine, followed by mid-size SUVs from both Mahindra and Ford

The Mahindra Marazzo was launched in the Indian market in late 2018 with a sole BS4 1.5-litre four-cylinder diesel engine that puts out 122 PS of max power and 300 Nm of torque. However, a petrol motor has always been missed, and Mahindra went on to showcase a series of its mStallion T-GDi turbo petrol motors at the 2020 Auto Expo, revealing the news of the petrol-powered Marazzo.

Mahindra will soon be introducing its G15 1.5-litre turbo petrol engine with the said MPV, which will make it the first car to be offered with this powertrain. After the Marazzo, these engines will also go on to be used for the upcoming mid-size SUVs from both Ford and Mahindra. In fact, this is the same powertrain that performs duties on the SsangYong Korando SUV in the foreign markets.

The 1.5-litre petrol set to debut with the Marazzo makes 163 PS of power and 280 Nm of torque. The engine will be linked to a 6-speed manual gearbox, while an optional automatic transmission will also likely be offered with the Marazzo petrol. This petrol powertrain will help Mahindra attract a wider group of the audience than what the oil burner has managed to do alone. 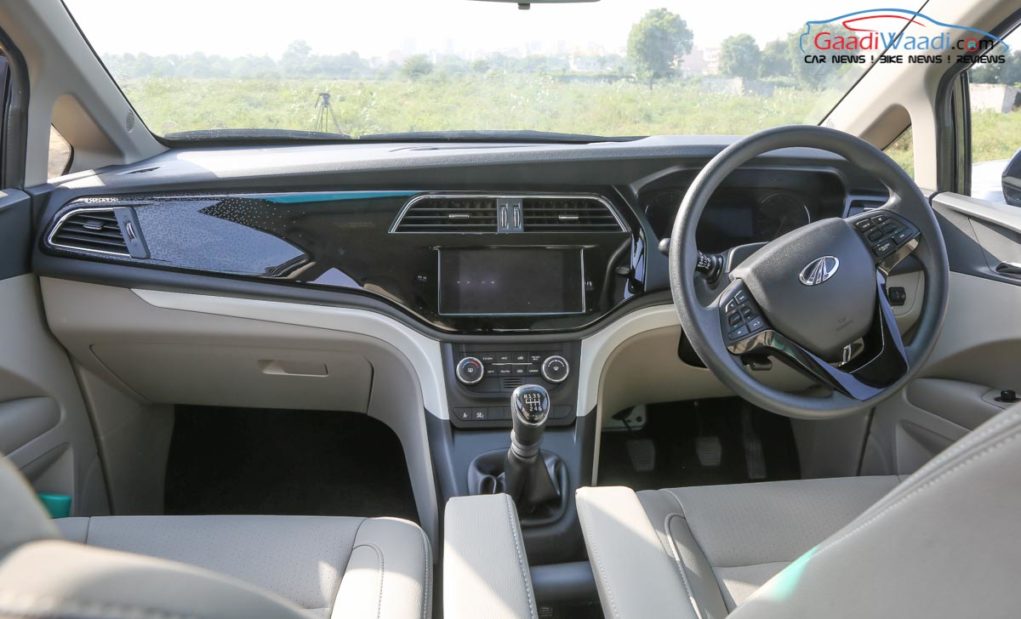 Mahindra retailed the BS4 Marazzo at a starting price of Rs 9.99 lakh, which went up to Rs 14.76 lakh (both prices, ex-showroom) for the range-topping trim. However, the carmaker is yet to launch the BS6-compliant version of the MPV, and we expect the car’s price to be hiked once it’s launched with a cleaner engine.

The 1.5-litre diesel motor has only been offered with a 6-speed manual transmission as standard across the range until now. The Marazzo can be had with either a 8-seat layout, or a 7-seat configuration with captain chairs in the middle row. While previously both the seating layouts were available to choose from across all the variants, the BS6 Marazzo is expected to feature a variant and specification reshuffle.