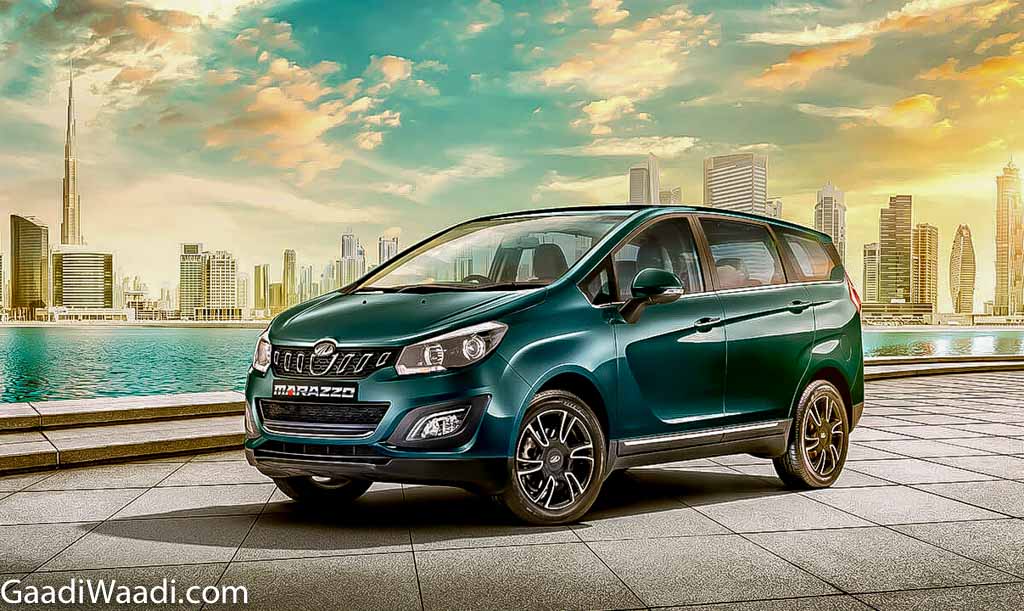 The range-topping M8 variant gets eight seater option with an additional price of Rs. 8,000 over the seven-seat version

Mahindra & Mahindra has officially released a statement regarding the debut of a new eight-seater option on the range-topping M8 variant of the Marazzo today. The premium MPV is sold in M2, M4, M6 and M8 variants in the domestic market and comes priced between Rs. 9.99 lakh and Rs. 13.90 lakh (ex-showroom, pan India).

Since its launch in September 2018, all the variants of the Marazzo except the M8 are offered with either seven- or eight-seat choice. The addition of eight-seater on the M8 completes the circle and it enables customers to have a flexible option while making a buying decision. It is priced just Rs. 8,000 over the seven-seater M8 variant.

Mahindra & Mahindra’s Sales and Marketing Chief in Automotive Division, Veejay Nakra, has said that the unique hybrid architecture, taking advantages of the ladder frame and monocoque construction offering ride and handling characteristics like a car and stability as well as toughness of an SUV, has been well received among buyers.

The Marazzo takes design inspiration from Shark and even its name derived from Basque, a sub-language of Spanish, means to denote the Shark. It is styled by famed Italian design house Pininfarina along with Mahindra Design Studio. The Marazzo is diligently priced in the market between the new generation Maruti Suzuki Ertiga and Toyota Innova Crysta. 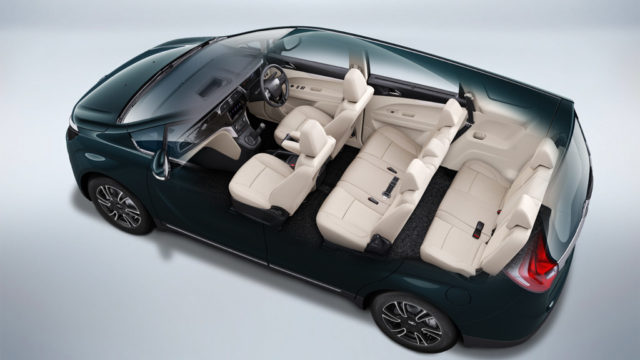 Engineered in association with MNATC (Mahindra North American Technical Centre) in Michigan, Detroit, United States and Mahindra’s Research Valley in Chennai, the aggressive pricing plays to its strengths. It is worth noting that the Marazzo is wider and has longer wheelbase than the Innova Crysta. Within 45 days of its market entry, Mahindra announced that over 10,000 bookings were made.

The Marazzo is powered by a newly developed D15 four-cylinder diesel engine that has lightweight construction and mounted transversely. Applauded for its high refinement levels, the powertrain produces 123 PS maximum and 300 Nm of peak torque. It is currently mated to a six-speed manual transmission while a six-speed AMT and petrol variant are expected to launch early next year. 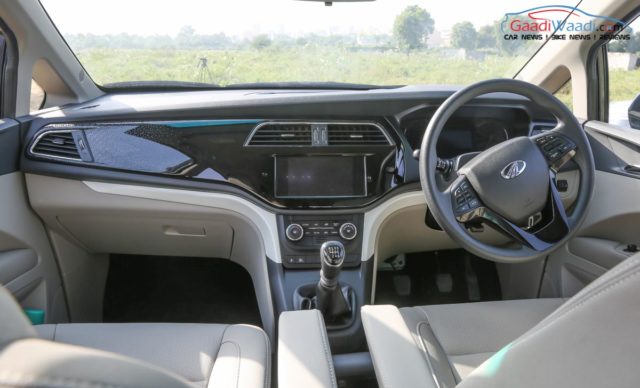 Mahindra claims the Marazzo to have the quietest cabin in its segment and the industry-first Surround Cool Technology is another highlighting feature. The top-end M8 variant offers equipment such as a seven-inch touchscreen infotainment system with Capsense & Haptics technology, Android Auto and Apple CarPlay connectivity, reverse parking camera with dynamic guidelines, faux leather seat upholstery and window-mounted sunshades for second-row passengers.

The exterior is a complete departure to the Mahindra erstwhile Mahindra MPVs with key features like 17-inch alloy wheels and Daytime Running Lamps. The Marazzo made history late last year by becoming the first India-made MPV to secure four stars in Global NCAP crash tests.