Mahindra XUV700 is expected to reach showrooms around October 2021 and it will be offered in 2.2-litre diesel and 2.0-litre petrol engines

Mahindra & Mahindra has commenced the countdown to the debut of a new product on its official website and it will more likely be the XUV700. The week-long countdown indicates that the cloaks will be lifted off the XUV700 on August 15. Considering that Mahindra tends to unveil or launch its products on a day of patriotic significance, it all makes sense for the XUV700.

The three-row SUV has been subjected to a host of leaks and spy shots in recent times as it will harbinger a new lineup of Mahindra offering in the years to come. It will be sold in six- and seven-seater configurations and will be based on a monocoque construction with an all-wheel-drive configuration to be retailed in the top-spec variants.

The Mahindra XUV700 gets a prominent front fascia dominated by vertical slats and a busy bumper section while the LED headlamp cluster is sharp enough and the C-shaped LED Daytime Running Lights are integrated into it. The large greenhouse is accompanied by a raked front windshield, smart pop-out door handles, pronounced wheel arches, and a notable kink along the sides. 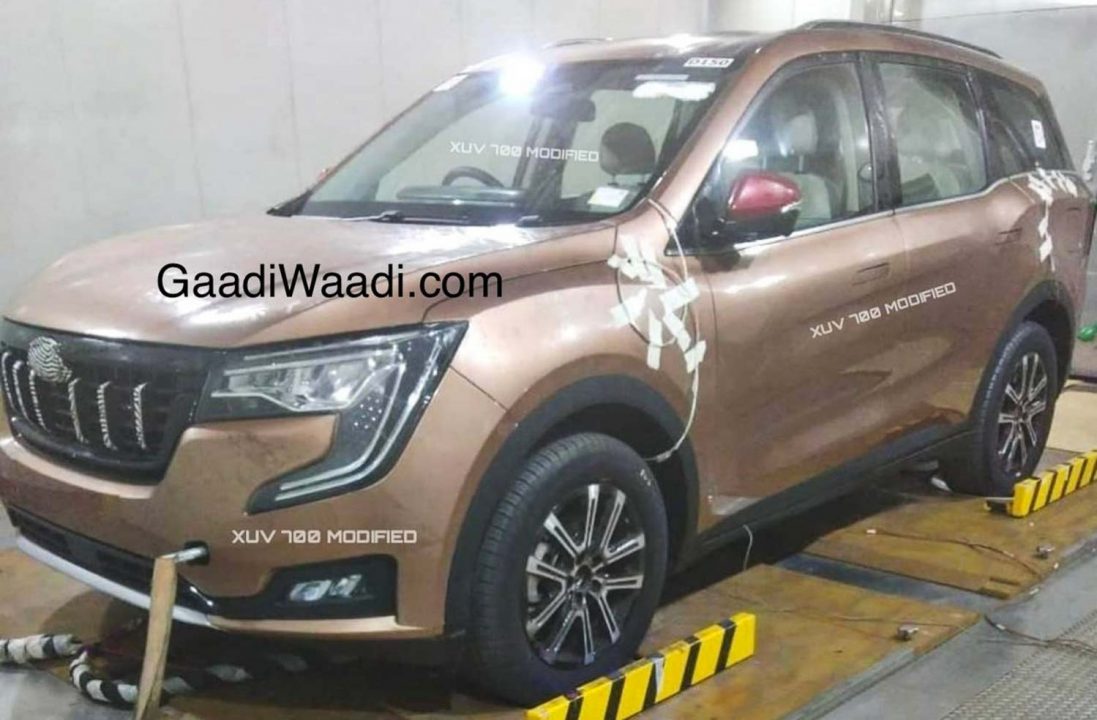 The rear end features horizontal wraparound LED tail lamps and the skid plate can also be seen with a shark fin antenna, high-mounted stop lamp and an integrated spoiler. The interior of the Mahindra XUV700 is a radical departure compared to any other SUV from the brand currently on sale. It gets a new dashboard and centre console layout with two large landscape-oriented screens.

One for the touchscreen infotainment system and the other for instrumentation. Some of the key highlights in the three-row SUV that will compete against Tata Safari, Hyundai Alcazar and MG Hector Plus are personalised safety alerts, multi-functional steering wheel, largest sunroof in its class, body-hugging seats, adjustable headrests, etc. 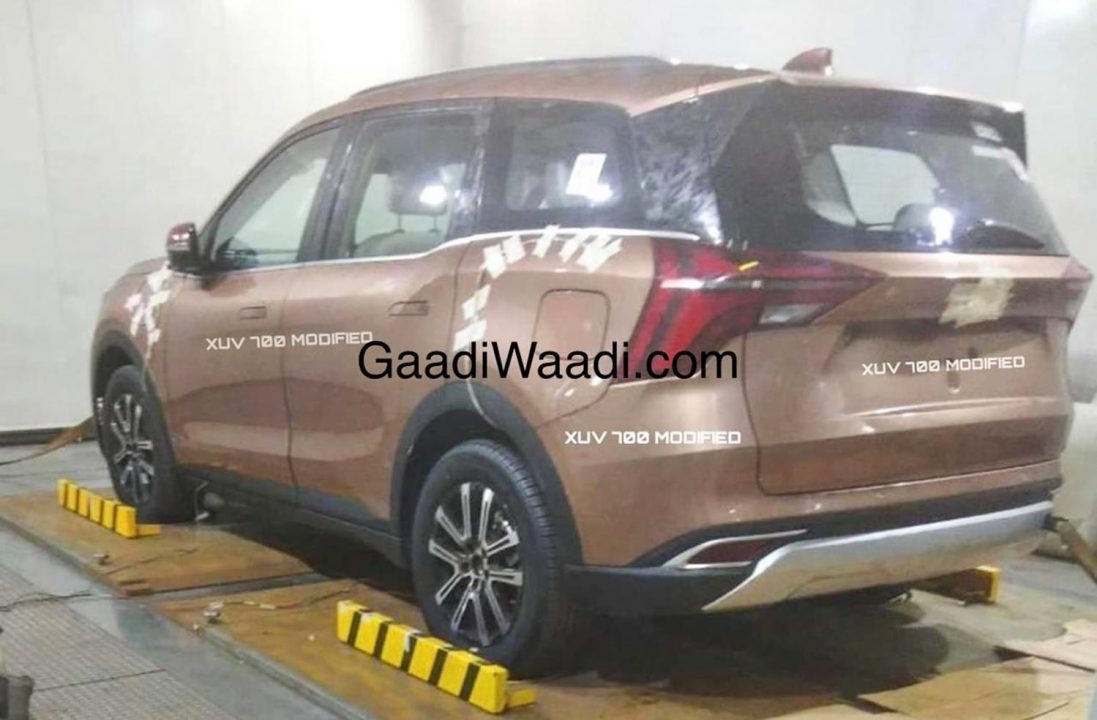 Under the bonnet, a 185 hp 2.2-litre diesel and a 200 hp 2.0-litre petrol engine will be utilised – class-leading in performance numbers. Both will be paired with a six-speed manual transmission as standard while a six-speed torque converter automatic unit will be an option.