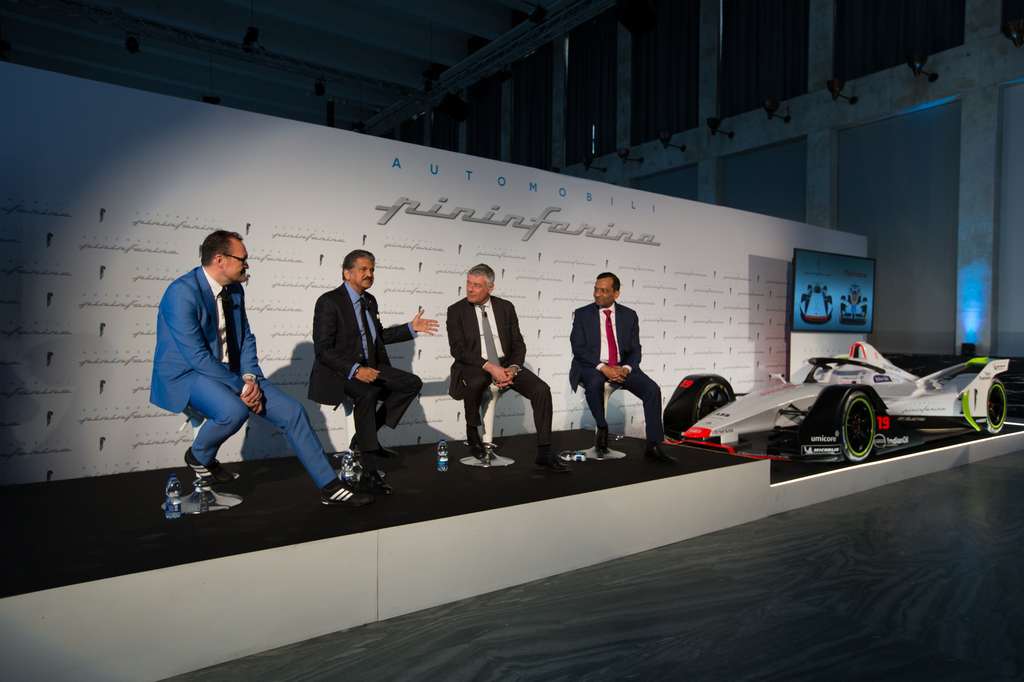 Mahindra & Mahindra Limited has finally announced the inauguration of Automobili Pininfarina, the newest luxury car brand in the world. The company will be based in Europe and will design, engineer and manufacture high-tech ‘extreme performance’ luxury electric vehicles for the discerning customers across the globe.

Automobili Pininfarina combines, Pininfarina, the legendary Italian design house’s prowess in crafting high-end cars with Mahindra’s growing electric vehicle expertise gained from its years of excellence in the Formula E electric racing championship. It is important to note that Mahindra currently lies second in the constructors’ and drivers’ championships this season. 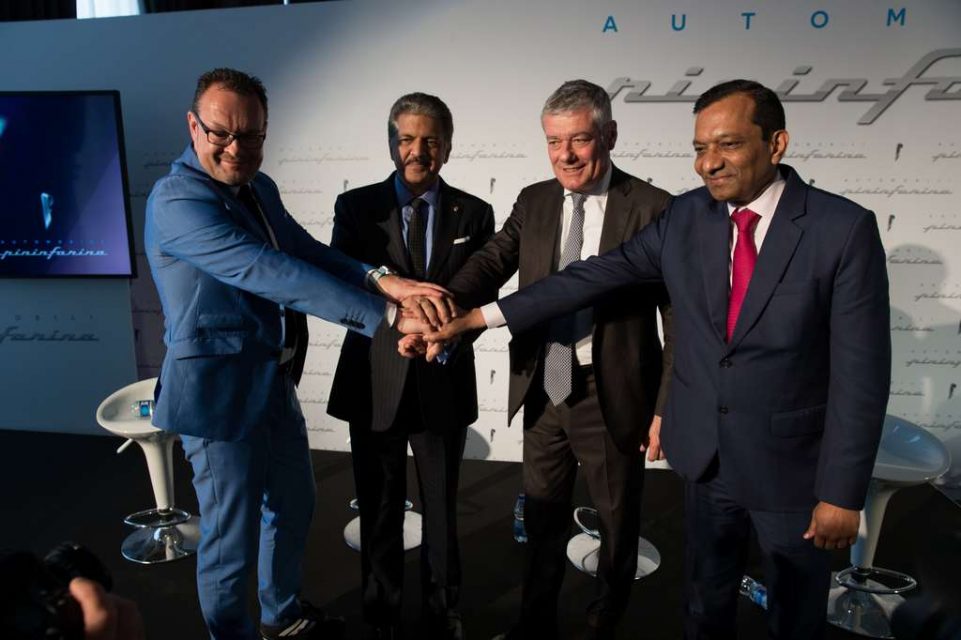 Automobili Pininfarina has also revealed plans for launching its first-ever model, under the ‘Pininfarina’ badge. It will be an electric hypercar due for the end of this decade. The company represents an additional client for Pininfarina SpA, joining the list of the many prestigious car makers for which it will be designing cars in the future.

This brand new ambitious project helps drawing upon the pedigree and design vocabulary of the Pininfarina aesthetic heritage by developing a rare collector’s item that only a handful of connoisseurs will ever own.

Automobili Pininfarina will be headed by Michael Perschke as its Chief Executive Officer. Michael brings along over 25 years of experience with premium German car brands at both headquarter director-level as well as in various market roles. He was the MD of Audi India and a member of the Management Board of Volkswagen Group Sales India, between 2010 and 2013.

He plays a huge role in developing strategy for Automobili Pininfarina. And will be joined by Per Svantesson as Chief Operating Officer who had former stints with Volvo Group and NEVS.