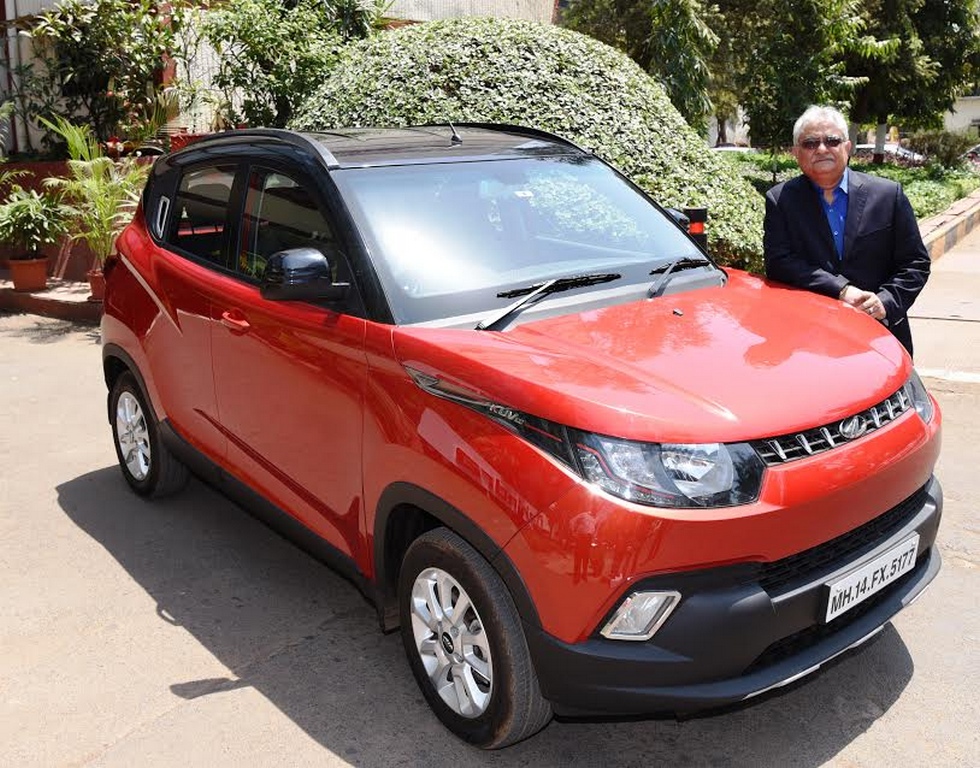 Mahindra KUV100 comes with standard ABS & EBD across all the variants and is priced from 4.58 Lakh to 7.35 Lakh

Mahindra & Mahindra introduced the KUV100 as the first micro-SUV in the Indian market back in January 2016 with huge anticipation. It explored a new segment that proved the craze among customers for SUVs even in the budget space of the auto industry and has followed the latest trend of offering more features in an affordable price range for first-time buyers.

In its 15 months of market presence, Mahindra has officially stated that the micro-SUV has gone past 50k sales mark as a total of 50,288 units were sold till date. With the launch of the compact KUV100 SUV, Mahindra tried to exploit the untapped potential in the young buyers’ space by squarely aiming at them.

The sporty utility vehicle draws design inspiration from the Ssangyong Tivoili with trendy curves and muscular sides and has a purposeful outlook. It shaped up to be the next big benchmark product from Mahindra with initial hype created via bookings but averaging over 3,300 units monthly so far has showcased its true caliber.

The Mahindra KUV100 is powered by an all-new petrol and diesel engines, badged as MFalcon G80 and D75 respectively. Mahindra positioned KUV100 below the recently Sub-4M TUV300 and XUV500 in its current line-up. It rivals against the likes of its big threat and new kid in the block Maruti Suzuki Ignis, Tata Tiago, Maruti Swift, Hyundai Grand i10 and Renault Kwid among others. 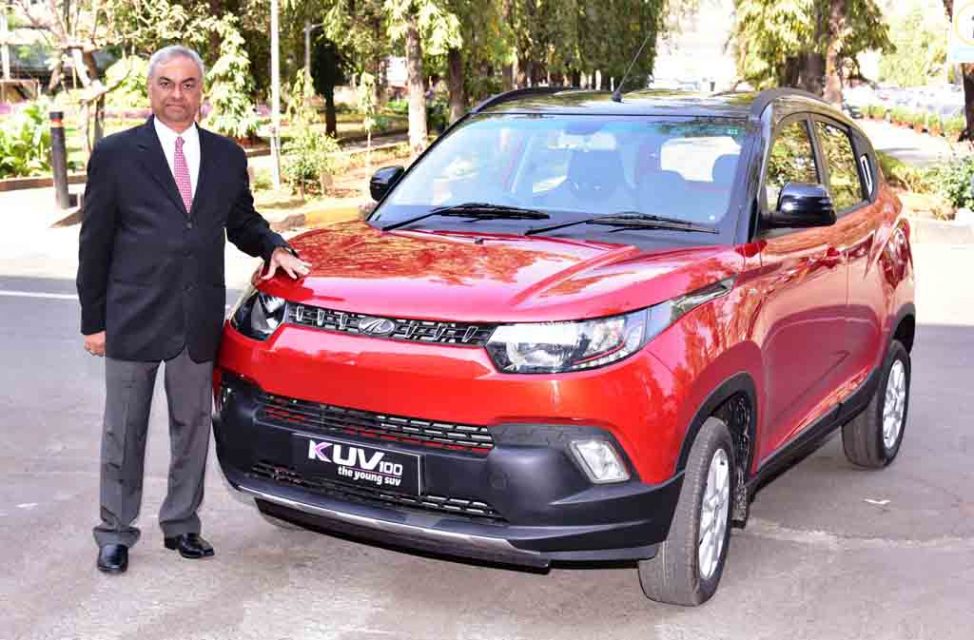 Despite being priced competitively, the Mahindra KUV 100 comes with ABS as standard across all four trim levels along with a separate optional pack for dual front airbags. According to SIAM’s report, the ‘Young SUV’ registered a cumulative deliveries of 35,698 units in FY 2016-17 which is highly impressive for a budget compact SUV.

To further complement sales figures, Mahindra introduced a new Anniversary marking one year since the KUV100 entered market at the start of 2017. It features dual-tone exterior and all-black interior with Sporty and Premium accessory kit. With Mahindra KUV100 targetting variety of hatchback rivals with this versatile model, here we have listed out the essential elements you need to know about the Mahindra KUV100:

The mini SUV is priced from Rs. 4.58 lakh for the base variant of petrol to Rs. 7.35 lakh for the top-of-the-range model with diesel engine.

The Mahindra KUV100 is powered by an all-new MFalcon 82PS 1.2-litre VVT petrol and a MFalcon 77PS 1.2-litre turbocharged diesel engine. The MFalcon D75 will come with low end torque.

The 1.2-litre three-cylinder petrol engine has been developed by Mahindra in conjunction with Ssangyong. Both engines will be coupled with a five- speed manual and an automated manual transmission is expected in the future.

The 1.2-litre MFalcon petrol mill of Mahindra KUV100 returns a good mileage of 18.15 kmpl while 1.2-litre diesel returns the huge 25.32 kmpl and becomes the India’s most fuel efficient SUV.

It has two rows of seats with a 3+3 seating arrangement on the inside and features multi-functional steering wheel, integrated infotainment system with a small display, silver and piano black appliques on door panels, centre console rectangular AC vents and piano back accent. Courtesy of the long wheelbase, it’s expected to offer decent cabin space.

Safety Features:
The KUV100 will be offered with ABS as standard while airbags are set to be available optionally across all but the top of the line variant where it’s a standard feature.