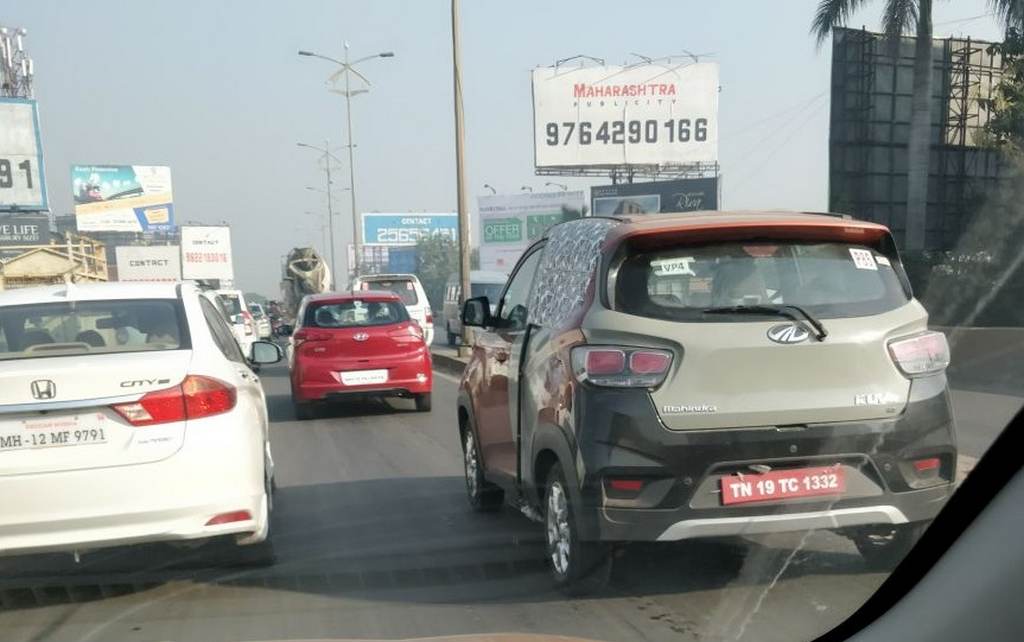 Mahindra is likely to showcase its upcoming electric vehicles at the 2018 Auto Expo in February next year and ahead of which it has been spotted testing with mild camouflage in India. As we reported earlier, the auto major is currently working on its future zero emission vehicles that include electric powered KUV100 and XUV500. Also, the brand aims to roll out two new EVs by 2019.

While the electric powered KUV100 is expected to hit the market in late 2018, XUV500 EV could launch in late 2019. Mahindra is currently dominating Indian EV market and it wants to consolidate its position keeping an eye towards the future competition. A massive EV fleet order from EESL is helping the brand with its zero emission vehicle project. 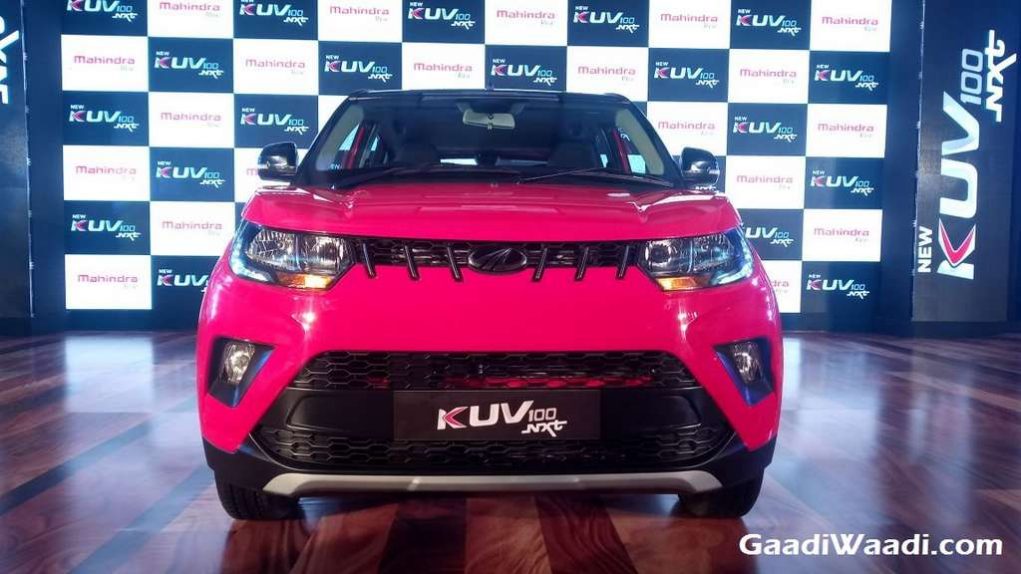 Currently, Mahindra sells electric vehicles like e2o Plus and e-Verito alongside e-Supro. Upcoming EVs from the brand will certainly enhance its strength further. Apart from introducing new models, the homegrown auto major is also aiming to ramp up production capacity. Presently, it manufactures 100 EVs per day and the number of production will be increased to 1,000 units per month in next six months. By 2019, the number will reach to 5,000 units.

Mahindra has already invested Rs. 500 crore for the EV technology development. It plans to invest Rs. 600 crore more over next 2-3 years. Not only new product development, Mahindra is also focusing on building charging infrastructure that will eventually help in increasing its EV business. 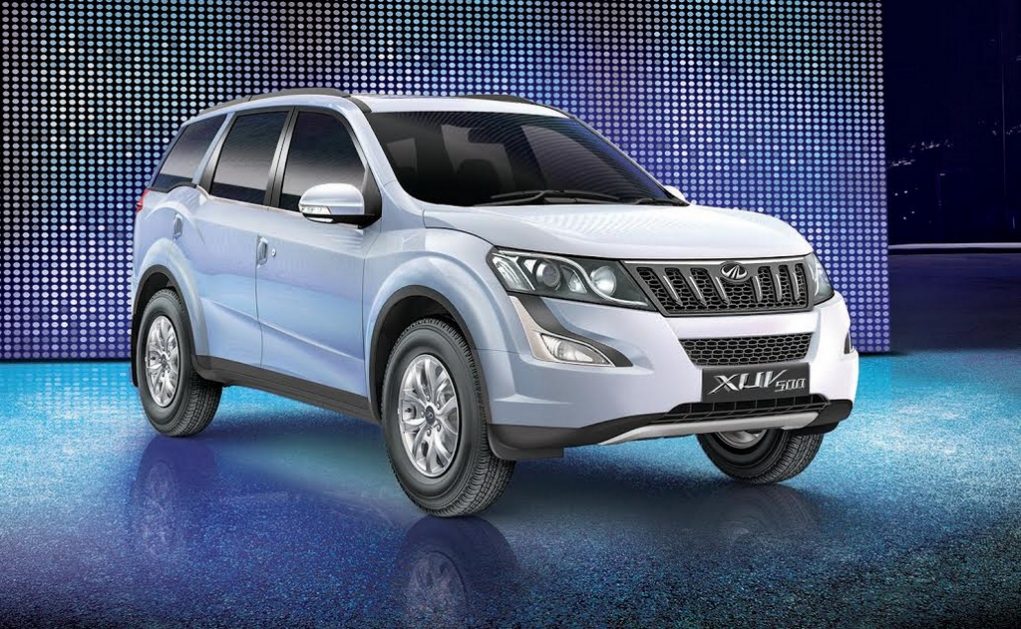 Considering Indian government’s Mission EV 2030, under which the country will adopt zero emission pure electric mobility by 2030, Mahindra has a good chance to take the pole position one other automakers introduce their electric vehicles here. Tata Motors is also working on its electric powered Tiago, Tigor and Nano. Nissan too announced it will bring Leaf EV here. Even Tesla too confirmed it will enter Indian market with its Model 3 sedan.