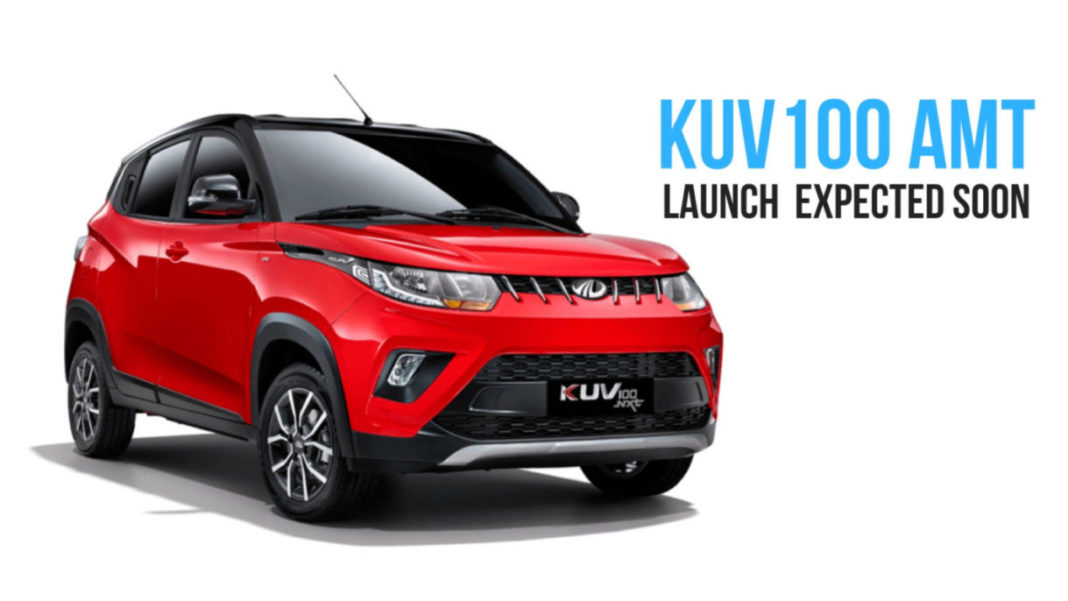 Mahindra recently said that the company is shifting its focus from compact SUV to MPV and full-size SUV segments as they might discontinue models, which are not bringing good volumes. According to a new report, the company is not losing hope on products like KUV100 and TUV300 as they are investing money into new projects for future.

The KUV100 received a major facelift last year and sales have improved marginally. Now the company is going to introduce the much awaited AMT variant of KUV100 this fiscal year and it will reportedly be available only with a diesel engine, at least initially. The KUV100 AMT test mule has been spied recently and it doesn’t get any design tweaks.

The KUV100 AMT will be available in either 5 or 6 seat configuration and it might be offered in top end variant only. The micro-SUV comes with lots of features like touchscreen infotainment system and it might get an update with Android Auto connectivity, Bluetooth, reverse parking sensors, power folding exterior mirrors and more. 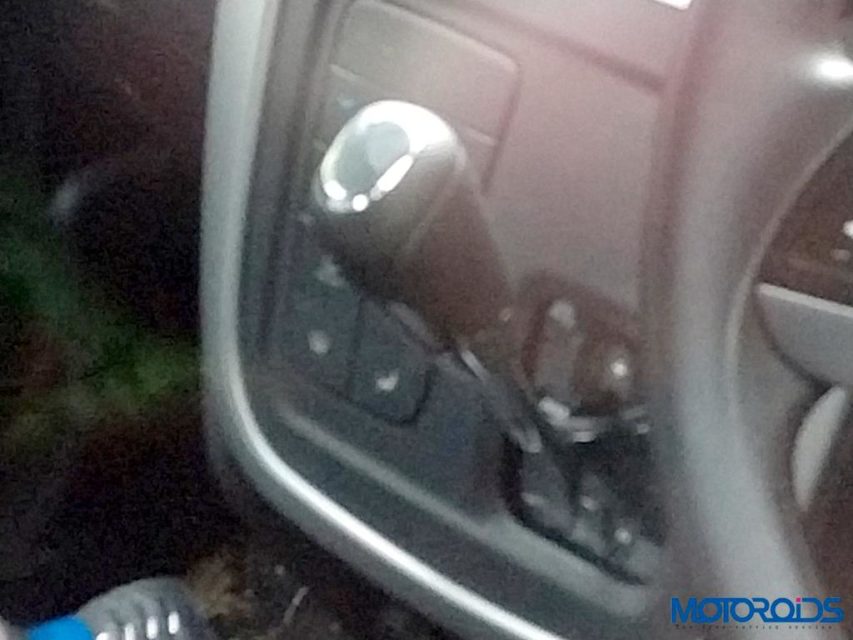 The safety features include dual airbags, ABS with EBD and Brake Assist. The muscular design theme will be carried over with integrated LED DRLs, and fog lamps at front with black plastic body cladding across the body. The KUV100 measures 3,700 mm in length, 1,735 mm in width and 1,655 mm in height.

The KUV100 AMT is expected to be priced aggressively against competitors. Mahindra has also confirmed that they will make current engines BSVI complaint along with changes in the body to meet the upcoming safety norms. The company showcased the electric version of KUV100 at Auto Expo 2018 and the production model will be launched in the market soon.