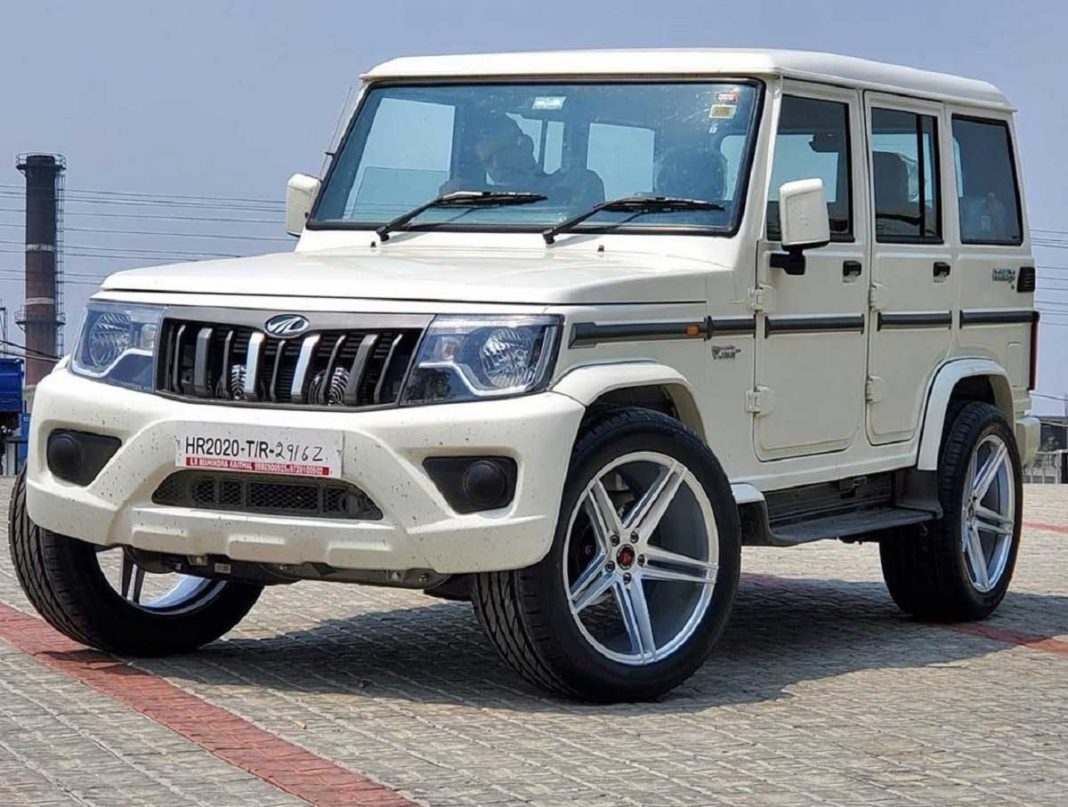 Mahindra sold a total of 7,959 units in June 2020 and finished third in the overall standings behind Maruti Suzuki and Hyundai

Mahindra & Mahindra finished third in the overall manufacturers’ standings behind Maruti Suzuki and Hyundai, as it endured a decent showing in June 2020. The homegrown UV specialist garnered a total of 7,959 units last month as against 17,762 units during the same period in 2019 with 55 per cent Year-on-Year negative sales growth.

Compared to May 2020, Mahindra’s volume figures improved by 113 per cent as only 3,745 units were retailed. The Bolero was the most sold model within the brand’s domestic range as 3,292 units were recorded as against 5,118 units during the corresponding period twelve months ago with 36 per cent YoY volume decline.

Another workhorse from Mahindra, the Scorpio, finished second as the premium SUV secured a total of 2,574 units last month as against 3,071 units with 16 per cent de-growth. The second generation Scorpio will likely go on sale in the second half of next calendar year with a heavily updated exterior and interior. 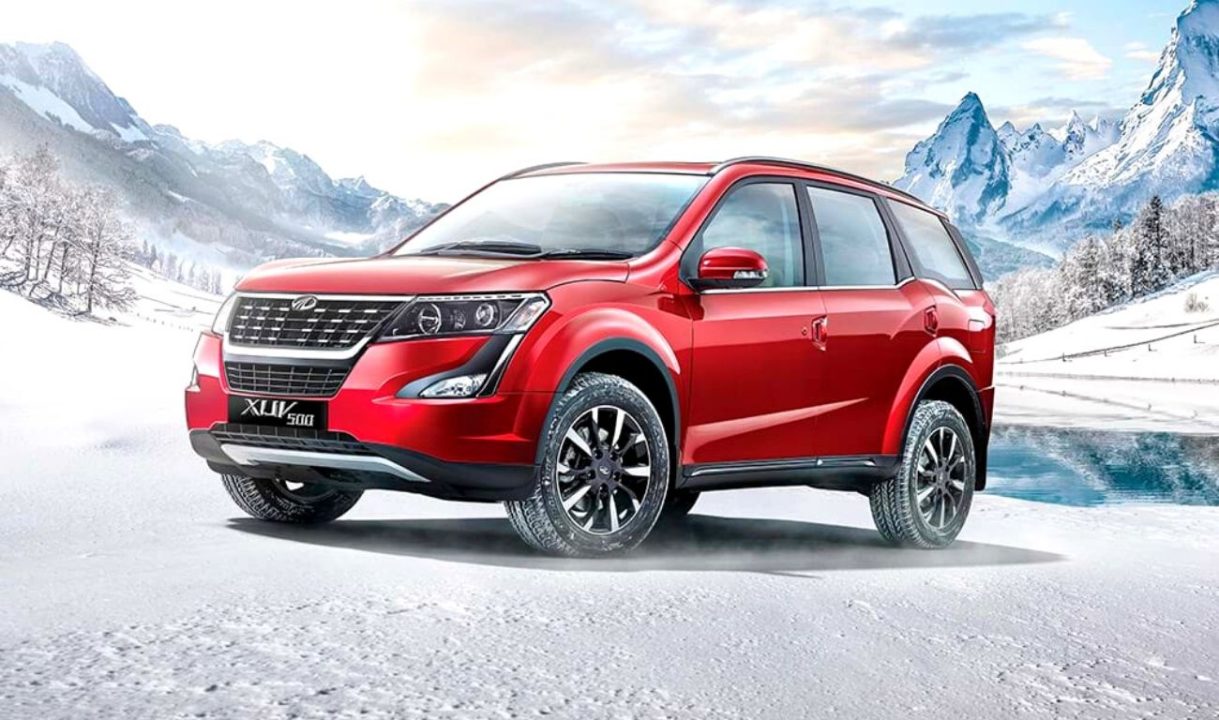 The XUV300 registered a total of 1,812 units as against 4,769 units in June 2019 with 62 per cent sales de-growth. The compact SUV debuted in India in February 2019 and it has been a decent seller in its segment so far. The XUV500 is also receiving a major generation shift sometime early next year and it posted 231 units in June 2020.

Compared to the same month last year, the XUV500 met with a massive de-growth of 80 per cent. The most affordable Mahindra SUV on sale today is the KUV100 and it posted only 49 units last month as against 236 units with 79 per cent volume decline. A single unit of Verito was sold in June 2020 as well. 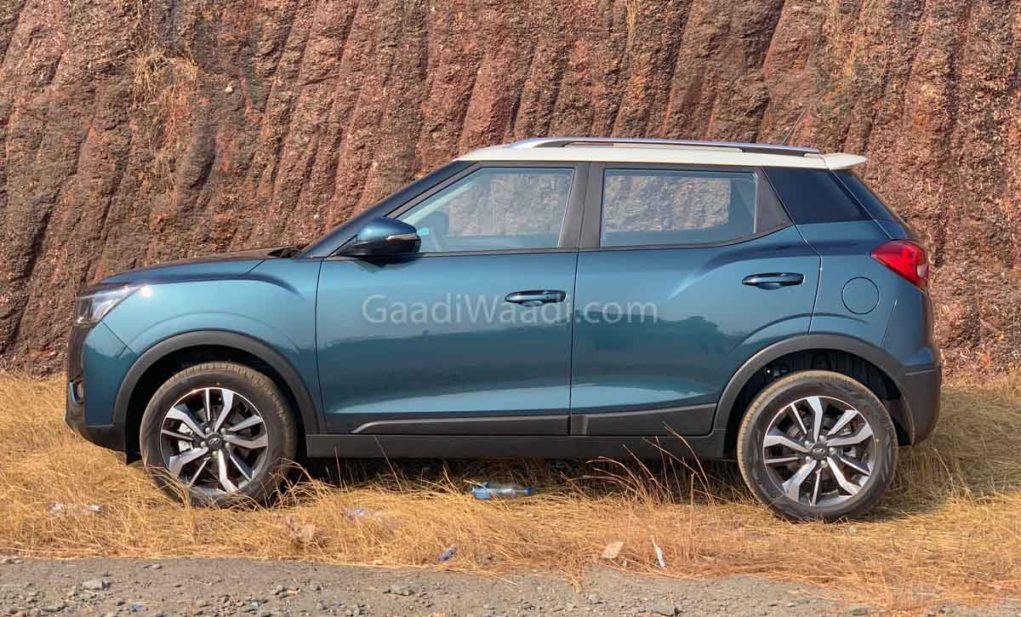 Mahindra is preparing to launch the next-generation Thar towards the end of this year (around festive season) and it gets a comprehensively updated interior with evolutionary design changes and new features on-board. The electric version of the XUV300 is also expected to arrive in the second half of next year and it could be offered in two battery configurations to rival Tata Nexon EV.