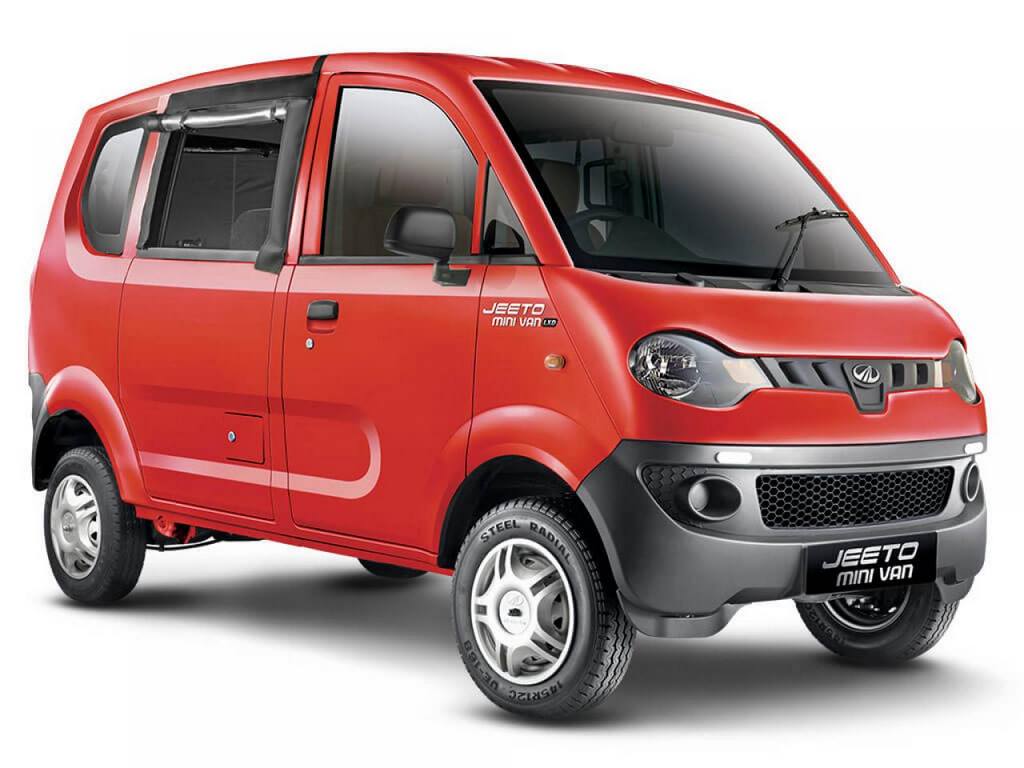 Mahindra Jeeto minivan gets power from the same 625 cc diesel engine from the Jeeto LCV; will compete against the Tata Magic Iris

Mahindra & Mahindra’s new passenger van based on the Jeeto Light Commercial Vehicle showed its face on the internet through spy pictures a couple of months back. We went a step even further to shed more light on the vehicle as the undisguised images of the all-new van had exclusively been photographed by us.

Mahindra has wasted no time apparently as it now entered the commercial market with an official launch as the Minivan is priced at Rs. 3.45 lakh (ex-showroom, Mumbai). The Jeeto played a pivotal role in Mahindra garnering one fifth of the small commercial vehicle segment and its van iteration will only look to build on its success. 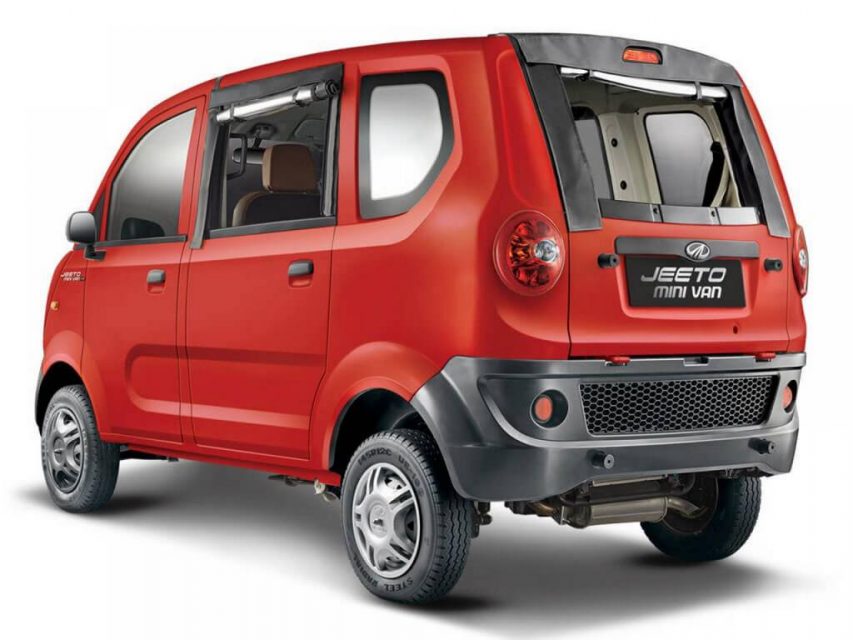 It is likely to be rolled out of Mahindra’s Telangana plant where the production capability was expanded recently. In the Mahindra’s current crop of vehicles, it sits under the Supro passenger van. It squares off against the likes of Tata Magic Iris as the segment in which it will compete in has showcased potential of late.

In a similar fashion to the Magic Iris, the Jeeto minivan will make its mark in the market as an alternative to auto rickshaws in an affordable manner. It arrives with a five-seat configuration and there is an obvious presence of tarpaulin doors for lowering down the productions costs on the doors and rear windscreen and for better convenience to passengers. However, the third window row is rigid. 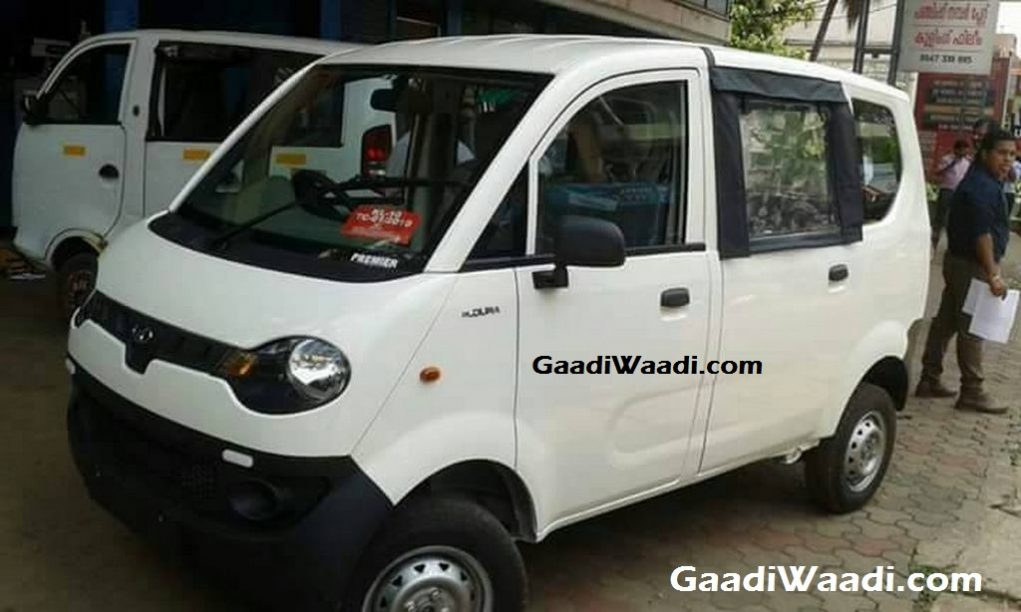 The front fascia features the same design elements as the Jeeto LCV with round-shaped headlamps, horizontal slats on the black plastic bar flanking the signature Mahindra logo, a black bumper up front and rear, rounded taillights and so on.

It comes in different colour options such as Sunrise Red, Ultramarine Blue and Diamond White. As for the powertrain, the Jeeto passenger minivan gets the same 625 cc m_Dura DI single-cylinder water-cooled diesel engine which is good enough to deliver a maximum power output of 16 hp and with 38 Nm of peak torque. 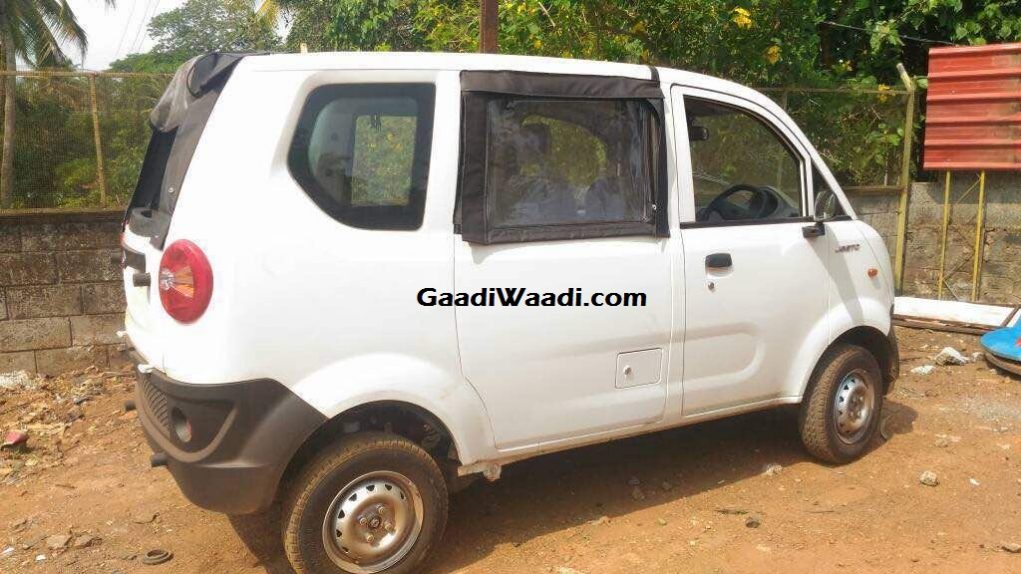 It is connected to a four-speed gearbox transmitting power to the rear axle. The Jeeto minivan is based on the same platform as the LCV and comprises front disc and rear drum brake setup. A MacPherson strut system and semi-trailing arm will do the suspension duties.

It has been made available in semi hard top version with hard top version to follow. Initially, the diesel engine is the only option as the petrol and CNG powertrains will join in the coming months. With claimed fuel economy of 26 kmpl, the new minivan vows to have the class-leading pick up and drivability. It comes equipped with large cabin space, cushioned seats and claims to have gear shifting similar to passenger car. 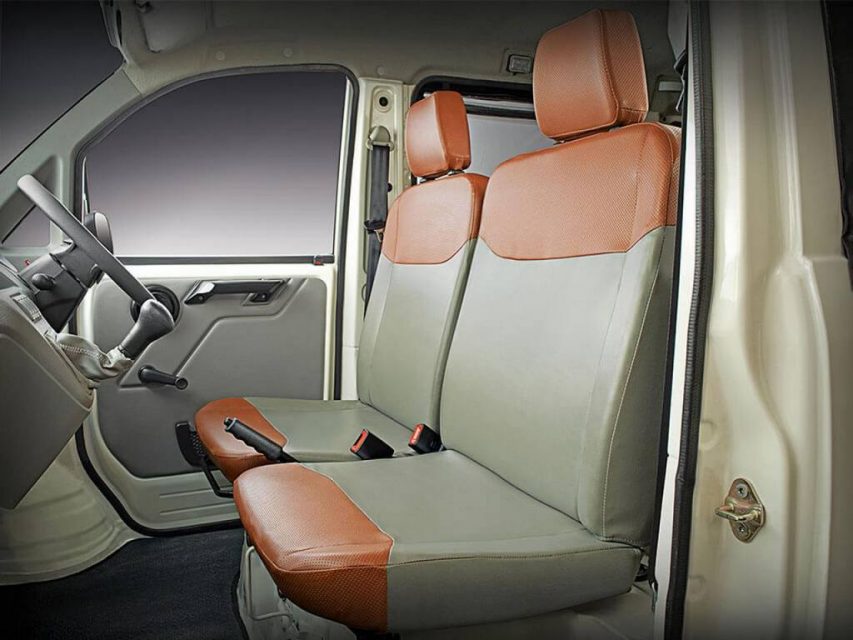 Other notable features are dual-tone interior with conventional dashboard and instrument cluster along with lockable glove box as an option; bucket seats for driver and passenger with head restraints and seat belt; cushioned bench seats for rear passengers and so on.