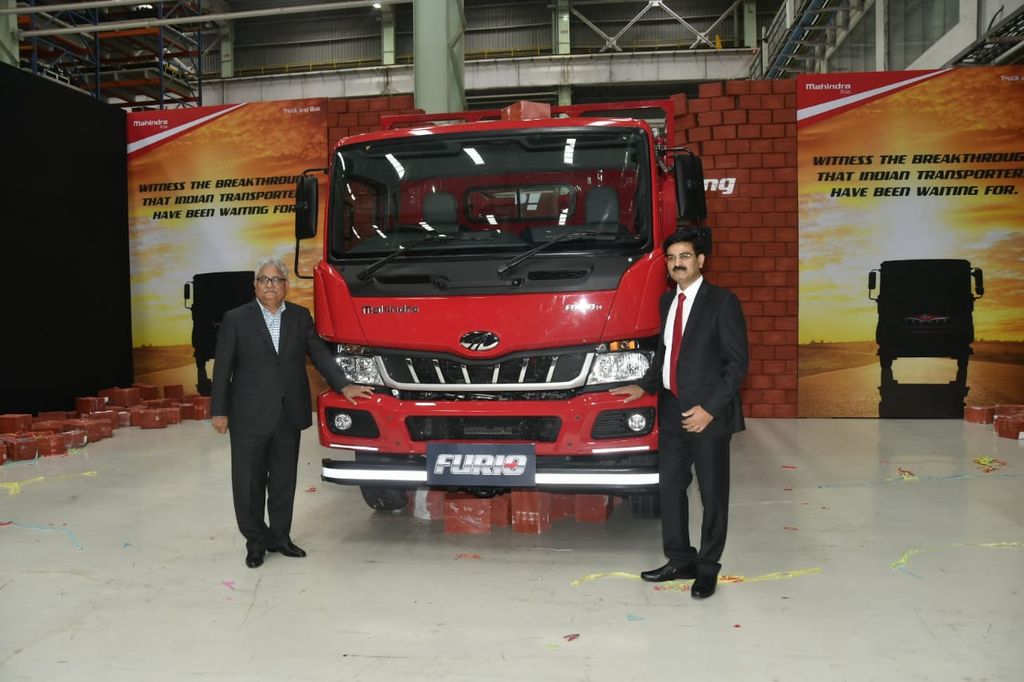 Mahindra has officially revealed Furio range of Intermediate Commercial Vehicles (ICVs) and this is the first product from the company in this segment. The Indian manufacturer has been registering good growth in commercial vehicle segment for sometime now and they are planning to expand business to new sectors, and the introduction of Furio is part of this.

The development of Furio began in 2014 and more than 500 Mahindra engineers were part of this project. 180 suppliers were also involved from the concept phase to final product, which has made Furio project unique. To make Furio best in its segment, during concept period the company had interacted with more than 500 customers to gain knowledge of what they want.

The Indian manufacturer invested more than 600 crore for the development of Furio over four years. One of major highlights about Furio is that the interior is designed by Pininfarina (Mahindra own this famous Italian design firm) as they want to give comfortable seats with good ergonomic and safest cabin in its class.

During validation process and trails, the company had tested Furio over 17 lakh km. The engineers tested Furio over wide variety of conditions like highway, ghat and city. They also took Furio to high altitude regions, and sub-zero to high temperatures to make sure that performance remains optimum on all conditions.

The structural validation was accomplished for the equivalent of 10 years of use and testing involved four platforms. Mahindra has also focused on reducing operating cost for customers by giving higher mileage, low maintenance and improved power from engine for better load carrying capacity.