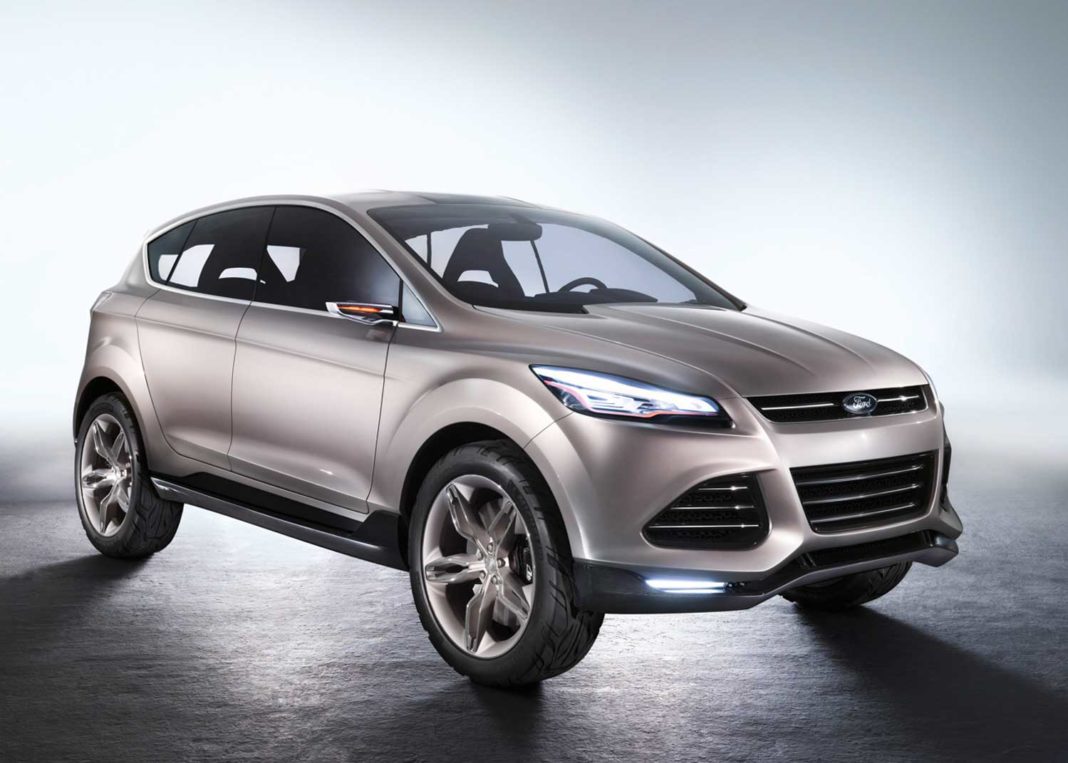 The B-segment SUV from Mahindra-Ford joint venture could be launched in the next two years; a C-SUV is already in the works

From next month onwards, Anurag Mehrotra will take over the proceedings as the CEO of Mahindra and Ford partnership born JV. The Managing Director of Ford’s India division played a key role in the brand turning profits locally and he is reportedly joining Mahindra that has the majority of 51 per cent stake in the Mahindra-Ford joint venture.

Pankaj Sonalkar will act as COO of the joint venture from its current role of powertrain engineering and business development chief while it is worth noting that Raghu Veeraraghavan has already joined Mahindra as strategic sourcing head and he will also be a key figure in the upcoming planned product range with nine vehicles under this partnership.

Mehrotra will report to the JV board comprising of executives from both brands as well as M&M’s Managing Director Pawan Goenka. Sachin Arolkar and Abhimanyu Sen have been appointed as Chief Finance Officer and Human Resources Head of the JV respectively from their current roles within Mahindra. The joint venture concentrates of bringing the best our of both the manufacturers. 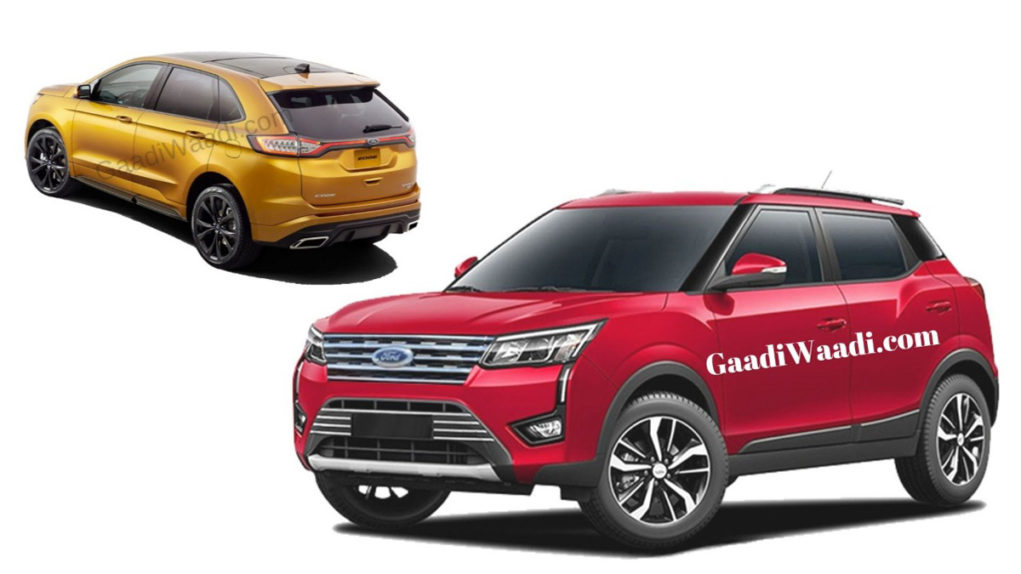 Mehrotra has been instrumental in Ford slashing structural costs by 37 per cent and enhance revenue to Rs. 24,000 crore in the financial year 2018-19 through his Emerging Market Operating Model and improvements made on the export side. It is no secret that the Mahindra and Ford are jointly working on a C-segment SUV and it could arrive in a year or two.

While several rumours surfaced on the internet regarding more products, a B-segment SUV is currently in its final stages of approval reportedly. It will likely be launched in the next couple of years and it will be interesting to see where it will be positioning considering that the EcoSport and XUV300 are already available. 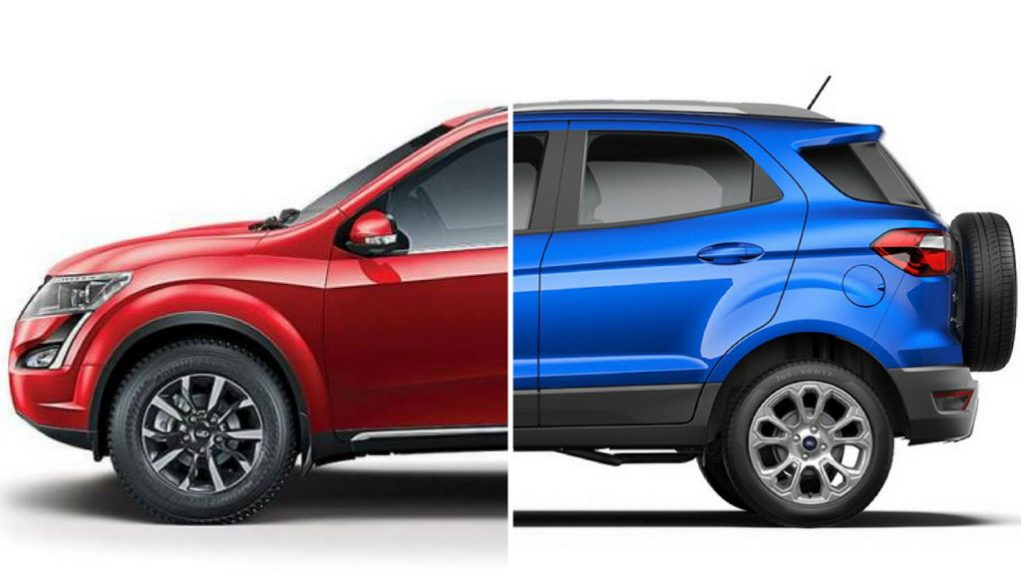 We do expect it to replace the EcoSport as it has been around for long without significant updates. The duo announced the joint venture in late 2019 and it was given approval by Competition Commission only recently. The co-developed vehicles won’t follow the badge engineered route and instead they will have separate identities pertaining to each brand’s tastes and requirements to cut down the production costs.