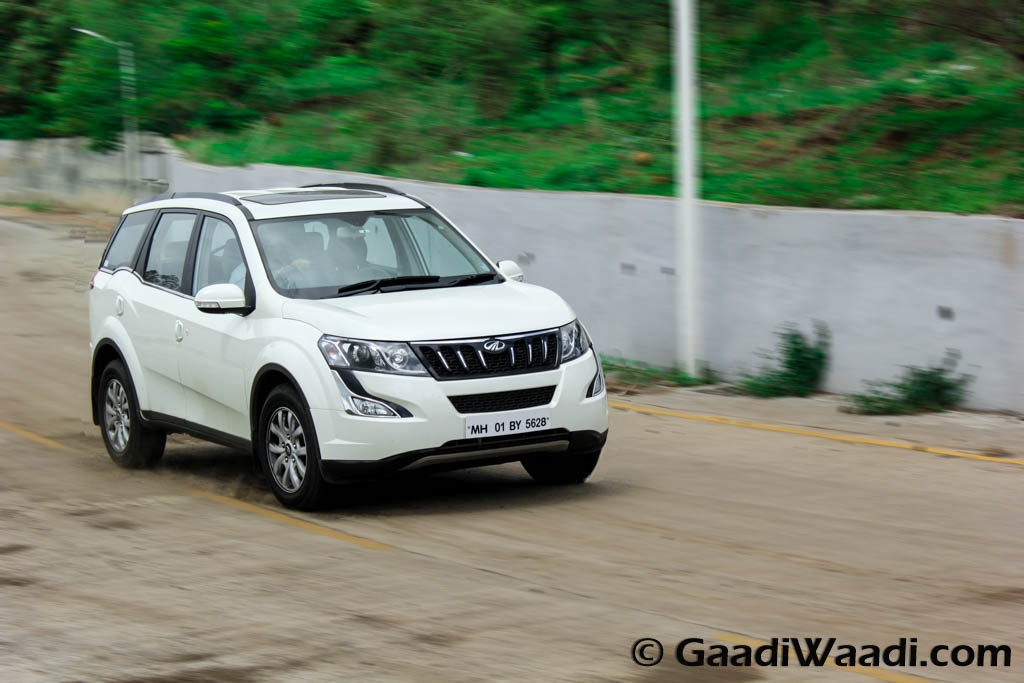 Mahindra has entered the top 10 exporter list among the passenger cars manufacturers in India. The homegrown SUV auto brand has posted a steep de-growth of 46.94% during April-November FY18 period. Emerging markets like African and South American countries contributed major numbers in the total export figure for the brand. The auto manufacturer exported 3,976 units during April-November period of current fiscal.

While Mahindra entered the top 10 exporter list, another homegrown auto giant Tata Motors moved out of the list. Tata Motors has experienced a huge slump in its export number by 59.51% in the April-November period of current financial year. Interestingly, this comes as the brand changed its strategy and focusing more on the passenger vehicle segment alongside the commercial vehicle category that has been its strength so far. 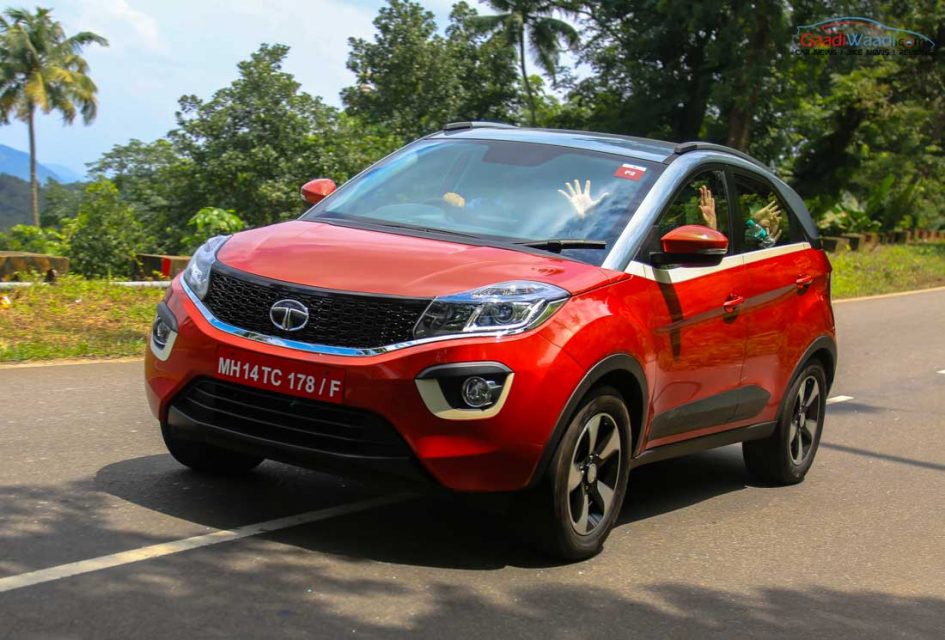 Tata Motors shipped 1,307 units of passenger vehicles to overseas markets during April-November period of current financial year. While the brand has seen great success with its new crop of passenger vehicles in the Indian market, these cars are yet to generate attention grabbing export figure.

As Tata Motors’ passenger vehicle export figure stands at 1,307 units, it marked a slump in shipping number by 3.69% compared to the 16.22% growth the brand registered during same period in last financial year. The lackluster export performances by these auto brands are due to the fluctuating demands from the countries that are importing the vehicles. 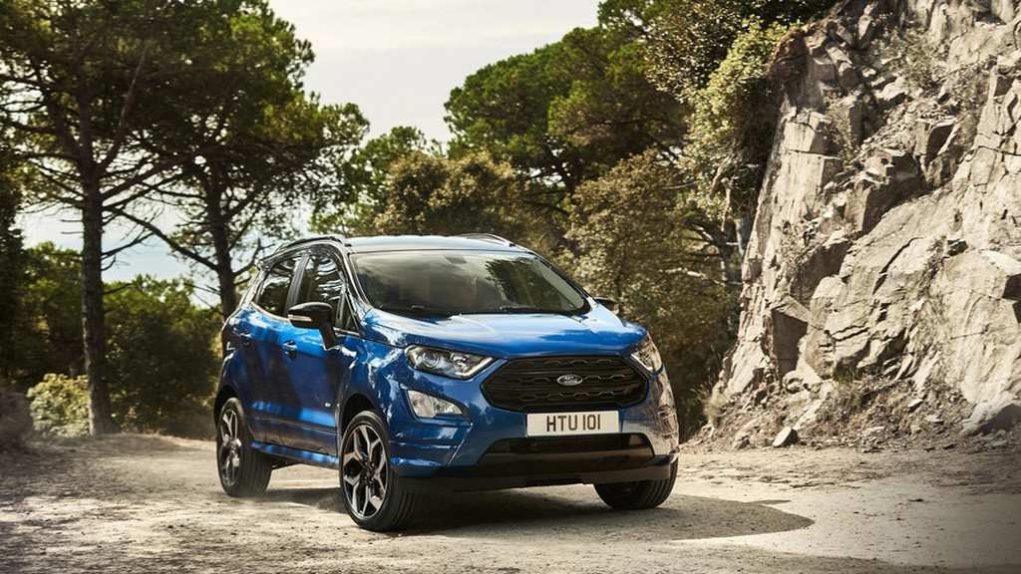 Among other automakers present in Indian market, Ford and Hyundai both have been exporting large number of made-in-India cars to overseas markets. Ford India exported 112,404 passenger cars to global markets registering a growth of 9.68%. On the other hand, Hyundai shipped 97,078 units to the overseas markets marking an 18.38% decline in its export number.

For Ford India, the Export compact SUV, Figo hatchback and Aspire compact sedan have been revenue generators in the export markets. Now, the band has stopped shipping European market-spec EcoSports from India that is leading to major decline in the shipping number.