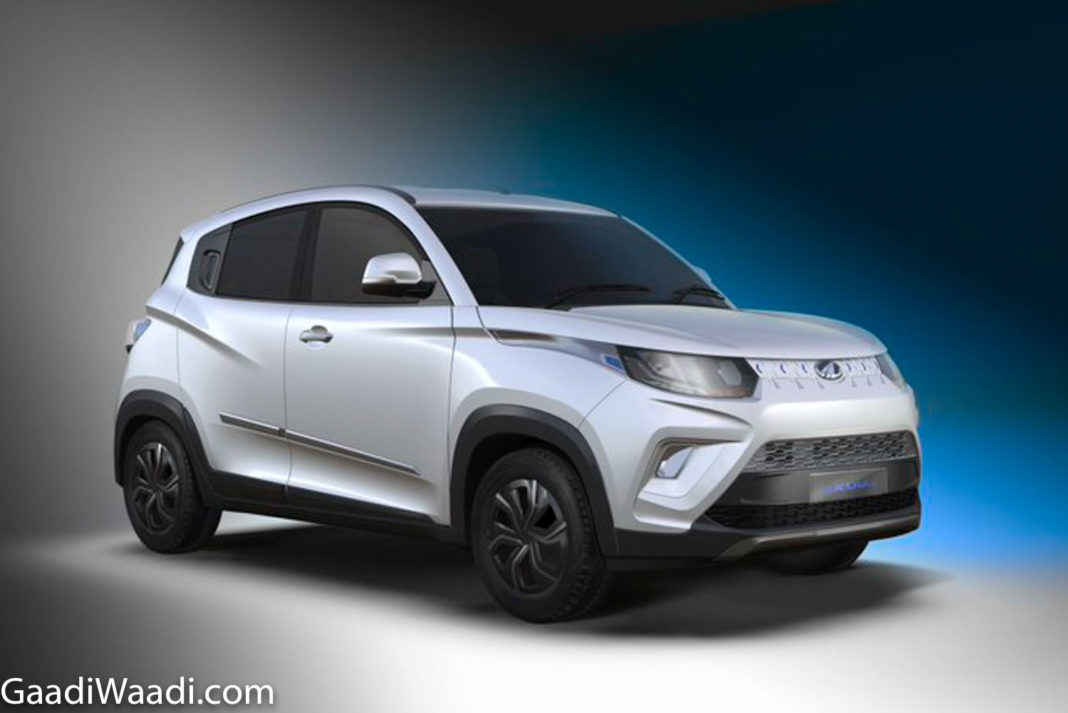 Mahindra eKUV will be launched with at least 250 km driving range on a single charge and it could carry an affordable price range of under Rs. 10 lakh

According to a recent report that emerged on the internet, Mahindra & Mahindra will introduce the production-spec eKUV this calendar year. Displayed at the 2020 Auto Expo, the Mahindra eKUV was said to be launched at Rs. 8.25 lakh (ex-showroom, New Delhi) courtesy of the FAME incentives around April 2020 but it did not come to fruition.

The passenger electric vehicle segment has been fledgling in recent years with the Tata Nexon EV leading the sales charts. The EV space also has models such as the recently facelifted MG ZS EV, Hyundai Kona Electric, which will get an update in the near future, Tata Tigor EV, etc. Mahindra, on the other hand, is one of the early movers in the EV segment but it does not have a prominent product.

The homegrown SUV specialist has been teasing a trio of Born Electric vehicles in recent weeks and they are scheduled to be unveiled by the middle of this year. Mahindra also showcased the near-production eXUV300 compact SUV along with a quadricycle, Funster and eKUV at the 2020 Auto Expo and it will be launched in early 2023 reportedly. 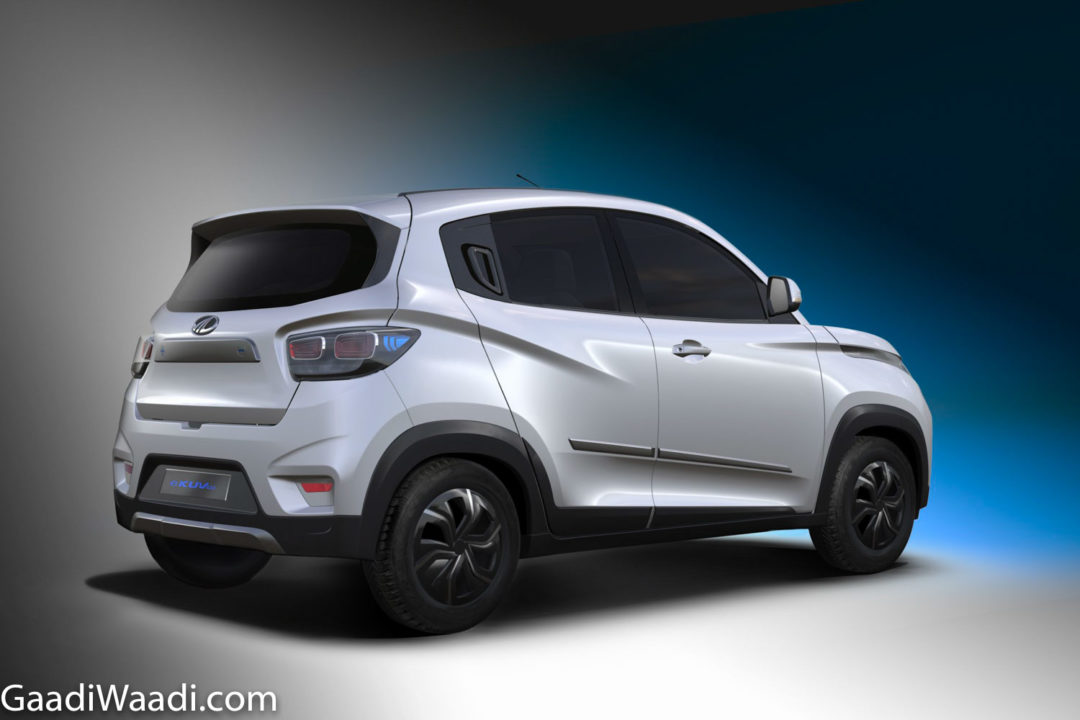 The Mahindra eKUV100 is believed to be bound for late 2022 as it is in its final stages of testing and development. It could be relaunched as e20 with at least 250 km driving range on a single charge and it could carry an affordable price range of under Rs. 10 lakh. Thus, bringing two electric vehicles in quick succession could help in drawing customers’ attention.

The company has been enduring good reception for the Treo and eAlfa in the commercial vehicle space but it is yet to make a mark in the passenger electric vehicle segment. Last year, M&M strengthened the electric mobility operations by announcing two verticals namely Last Mile mobility (LMM) and Electric Vehicle Tech Centre.

Mahindra also announced an investment of around Rs. 300 crore in LMM and the born EVs will be introduced in the domestic market over the next three to five years.