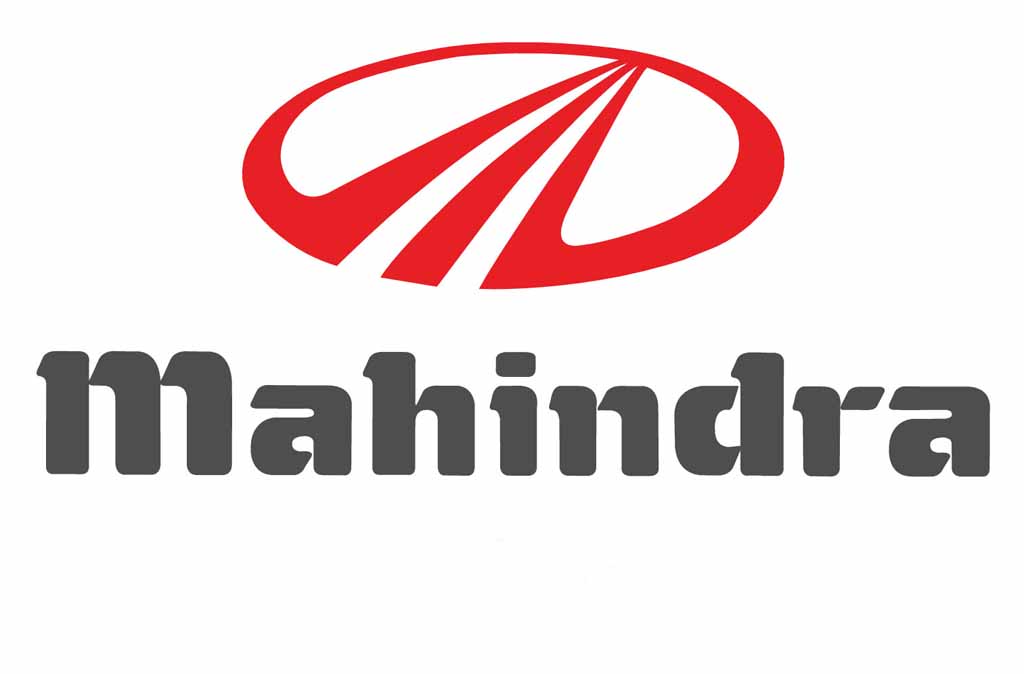 Mahindra is aiming to increase its market share in the EV segment of Indian car market with more new products. The homegrown auto manufacturer already sells e2o Plus and e-Verito in the passenger vehicle segment. Now, it is focusing on the commercial vehicle segment with e-rickshaws and fully electric bus as well. By the end of this year, Mahindra is expected to launch e-rickshaws and it will also roll out its first electric bus in 2018.

The Mahindra electric bus will be a 9-meter long vehicle and it will be designed to serve the commuters in and around the city. However, the company is yet to reveal further details about its upcoming EVs. The brand is aiming to set an electric vehicle production plant in Chakan near Pune. This new plant would be able to roll out around 60,000 EVs per annum.

Mahindra is also working on a powerful electric powertrain that will power its upcoming luxury vehicle being designed by famous Italian design house Pininfarina. The automaker says that it is planning to invest Rs. 600 crore in next couple of years for EV development. It has already invested Rs. 600 crore to make the brand’s EV dream successful.

Currently, EV segment in India is dominated by Mahindra and with arrival of these products it will be able to strengthen its position further. Interestingly, India is becoming one of the most potential EV markets with Tesla preparing to launch its Model 3 here and Nissan also gearing up to launch its electric hatchback Leaf in the country as a pilot project. Tata Motors is also testing its own electric bus here.

Presently, Mahindra manufactures a 48V and a 72V electric engine for its cars. The upcoming new electric powertrain will be more powerful and provide much more extended range. Apart from the homegrown automaker, it will be also used by Mahindra owned South Korean automaker SsangYong for its own EV range.