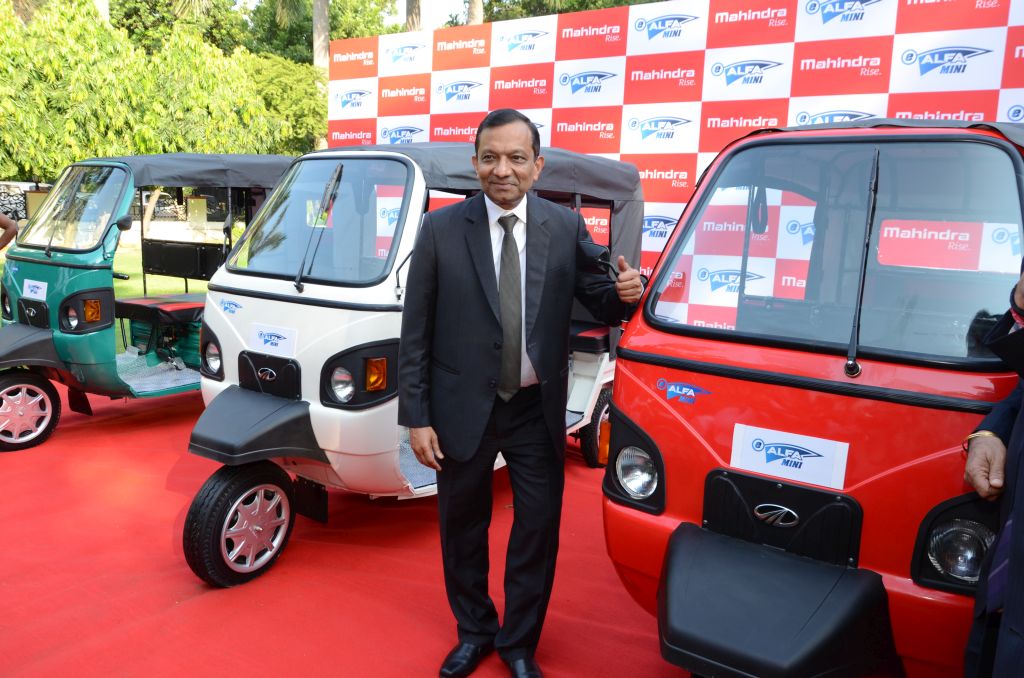 Mahindra aims to expand its EV business in the commercial vehicle segment alongside passenger vehicle category. The homegrown auto major currently sells its e-Alfa Mini electric rickshaw to major cities like Delhi, Kolkata and Lucknow. In coming months, the brand wants to roll out the e-rickshaw to seven or eight more cities across the country.

Overall, Mahindra aims to roll out around 7,000 – 10,000 e-rickshaws every month in the country market. In its attempt to penetrate deeper in the Indian e-rickshaw market, Mahindra is expected to invest heavily in the segment that sees annual business around Rs. 1,000 per annum. The automaker says, West Bengal contributes to around 10% of the total e-rickshaw sales of the country and Mahindra wants to consolidate its position in the state. 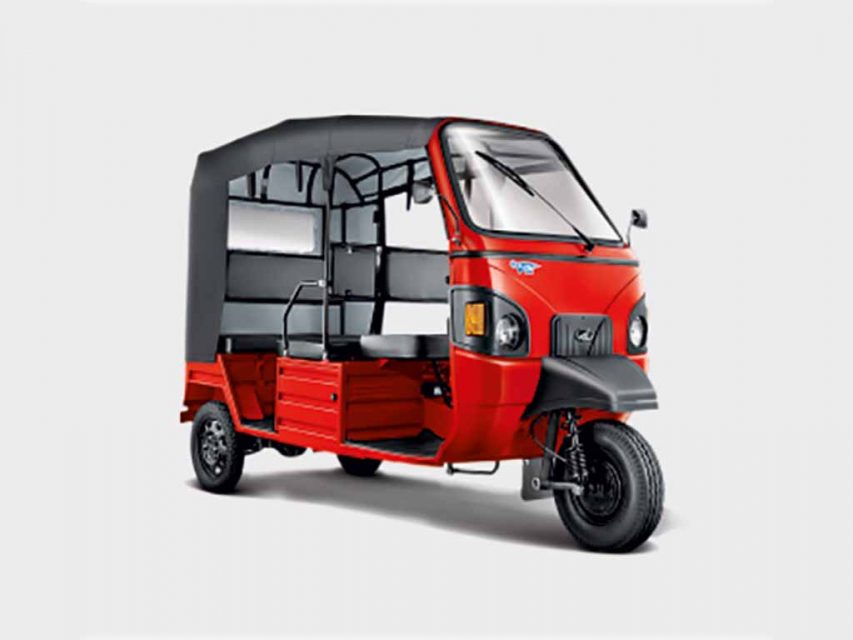 In the small commercial vehicle segment market, Mahindra has a 30% market share and it wants to increase that stake further. Not only small commercial vehicles, Mahindra also sells its e-Supro that is used as a bigger CV category. Apart from that, in the passenger car segment, the automaker has two electric powered offerings – e2o Plus hatchback and e-Verito electric compact sedan. 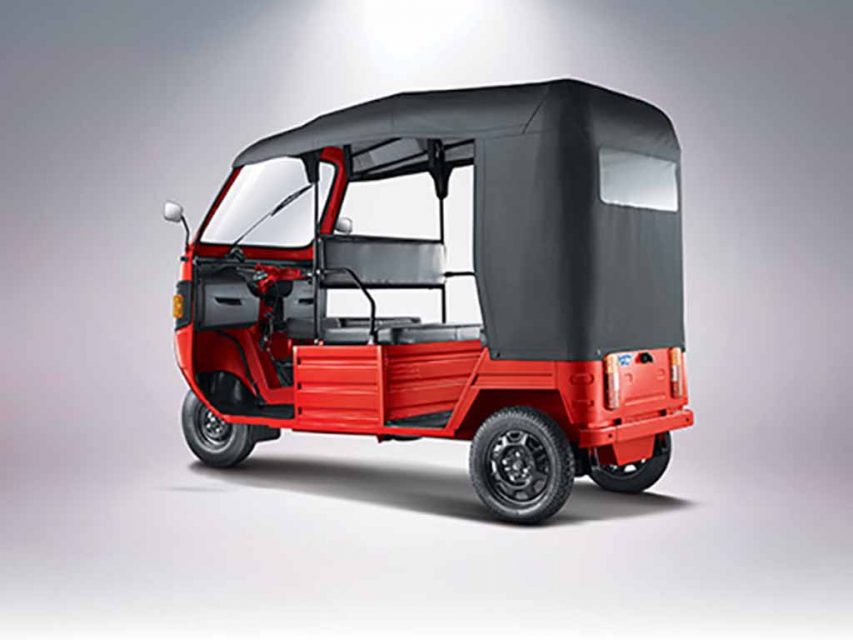 Apart from the small commercial vehicles and passenger cars, Mahindra is also working on electric powered bus. The zero emission buses from this brand are expected to launch in coming months. Overall, Mahindra is gearing up to launch an all out product offensive in the Indian EV market.