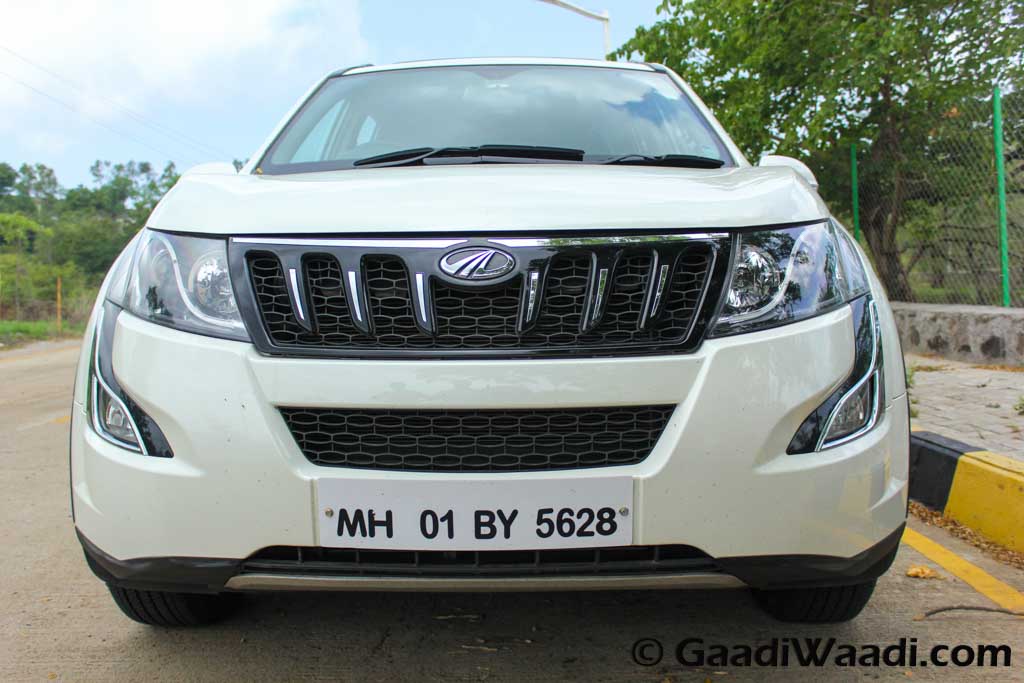 According to a report from ET Auto, Mahindra and Mahindra are planning to build four petrol engines with an investment of around Rs. 1,000 crore. In the next two to three years, the largest SUV manufacturer in the country will develop 1.5-litre and 1.6-litre engines in its Indian facilities while the larger 2.2-litre petrol unit will see them collaborating with SsangYong.

Besides the 1.2-litre G80 mFalcon petrol mill that had recently been introduced in the KUV100 developing 82 bhp of maximum power at 5,500 rpm and 114 Nm of peak torque at 3,500 rpm, the company is evaluating opportunities to share platforms with the Korean subsidiary as well. 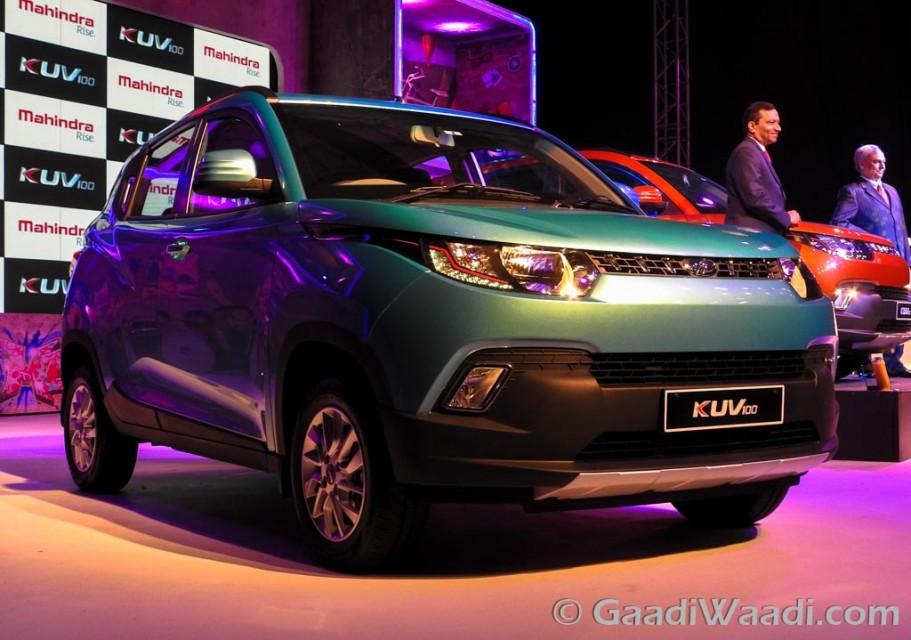 The 1.2L, 1.5L, 1.6L and 2.2L petrol engines will be made available across Mahindra’s entire vehicle line-up when they’re all set and ready said Goenka, M&M Executive Director Pawan Goenka. The SUV maker’s premium products such as the Scorpio and XUV500 will be equipped with the powerful and torquey 2.2-litre petrol engines stated the Executive Director.

The Delhi Government’s ban on selling diesel cars above 2.0-litre displacement in the NCR region between the starting of the year and until the end of March prompted Mahindra to switch for an alternative solution. They’re the most affected Indian auto maker due to the restriction and thus on a valiant move decided to offer the Scorpio and XUV 500 strapped with 1.99-litre mHawk diesel units dishing out similar power figures. 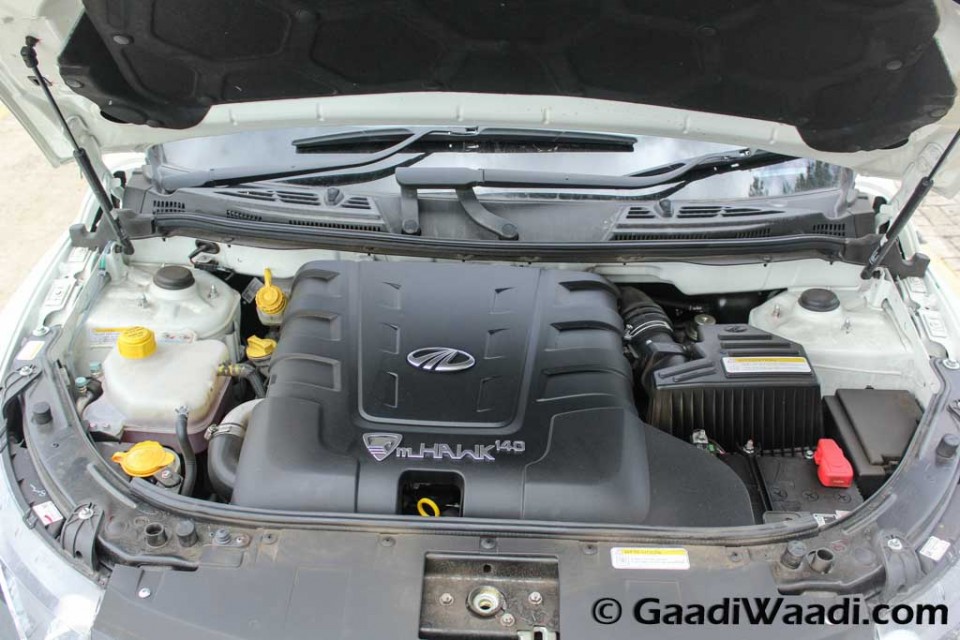 As Mahindra settled operational issues in SsangYong, they’re moving towards financial turnaround from the SUV firm which broke-even in the final quarter of 2015. Mahindra and Mahindra have more than half of SUV segment share with Toyota having about 20% of the remaining and Tata Motors under 5 per cent. Rumours are that the brand is seeking alternative fuel technologies to maintain its position in the domestic market with CNG being a possible solution.