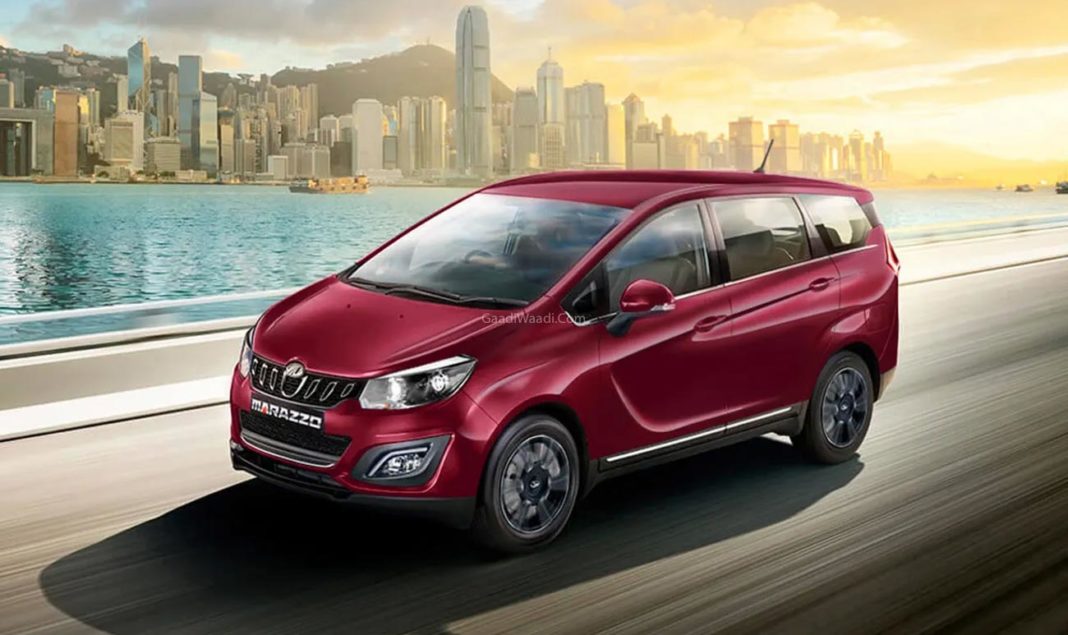 A recent report surfaced on the interweb indicated that Mahindra & Mahindra will discontinue the Marazzo MPV and KUV100 NXT in the near future due to low demand. This was the cited reason for not introducing the new 1.5-litre four-cylinder turbocharged petrol engine, which is said to debut in the new generation XUV500 five-seater mid-size SUV sometime in 2024.

The brand has confirmed to another media outlet that the Marazzo is not going anywhere and a new variant is coming along soon to expand its lineup. The homegrown UV specialist has been spotted testing the Marazzo MPV with Autoshift badging in the past and the AMT version will be the one to launch. Replying to the queries regarding both the models’ reported phase out, Mahindra said: 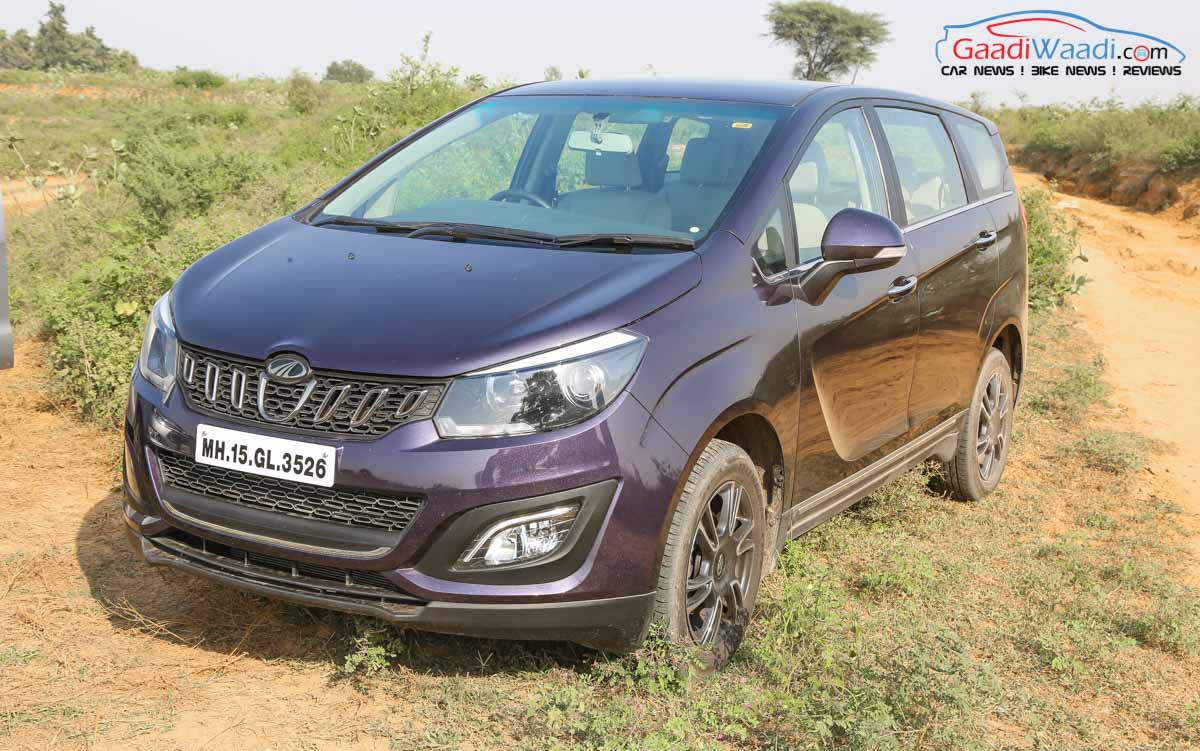 Mahindra further stated that the KUV100 NXT micro SUV’s export volumes have increased due to its global demand. It is possible that the entry-level SUV could become an export-only model while the electric version of it will more likely be introduced sometime next year. Mahindra is also expected to bring in the electrified XUV300 as well.

The MPV debuted in the domestic market back in September 2018 and is a highly capable people mover with a refined D15 diesel engine and good driving abilities. It is positioned between the Maruti Suzuki Ertiga and Toyota Innova Crysta and both of them rule their respective segments without giving much room for other MPVs.

The upcoming Mahindra Marazzo AMT will continue to use the 1.5-litre four-pot diesel engine, which is good enough to produce a maximum power output of 121 bhp at 3,500 rpm and 300 Nm of peak torque delivered between 1,750 and 2,500 rpm. Currently, a standard six-speed manual transmission is being offered.