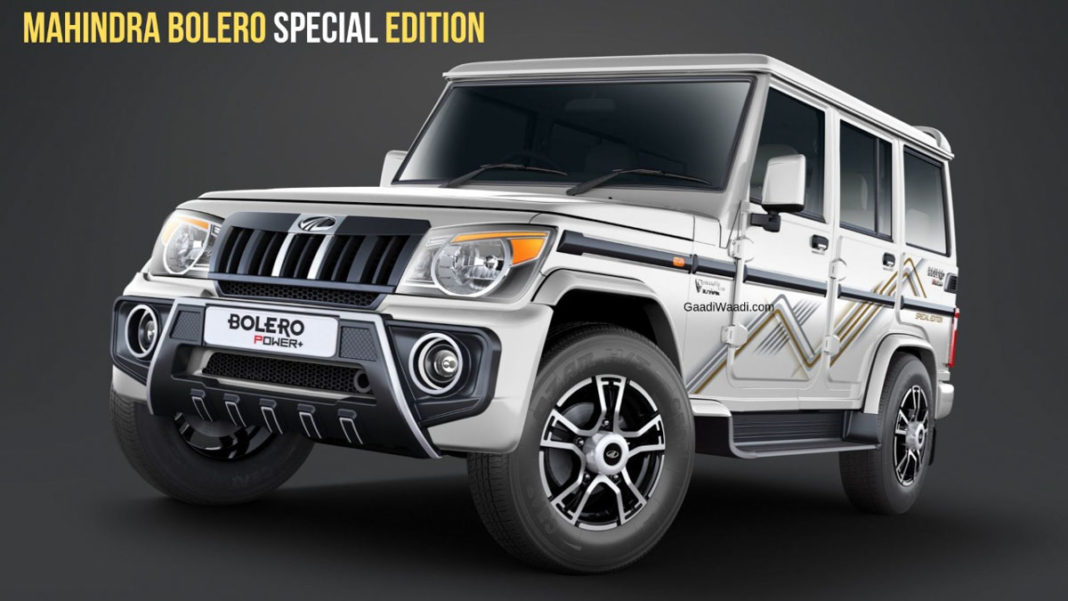 Mahindra garnered a total of 15,276 units in December 2019 and finished ahead of Tata, Renault, Honda and Toyota with 9 per cent YoY growth

Mahindra & Mahindra finished in third position amongst the manufacturers in the monthly sales charts for December 2019 with a total of 15,276 units as against 14,049 units during the same month in 2018. This resulted in an encouraging Year-on-Year sales growth of 9 per cent as its Bolero and Scorpio models performed well.

The Bolero workhorse ended up as the most sold model within the domestic portfolio with 5,661 units as against 4,832 units during the corresponding month the previous year with YoY positive growth of 17 per cent. The Scorpio did play a supporting role by posting a total of 3,656 units in December 2019.

In comparison, the premium SUV recorded 36 per cent sales growth as 2,690 units were dispatched in December 2018. The XUV300 has been performing decently since its market debut in the middle of February 2019. The compact SUV faces tough competition from the likes of Maruti Suzuki Vitara Brezza, Hyundai Venue, Tata Nexon and Ford EcoSport. 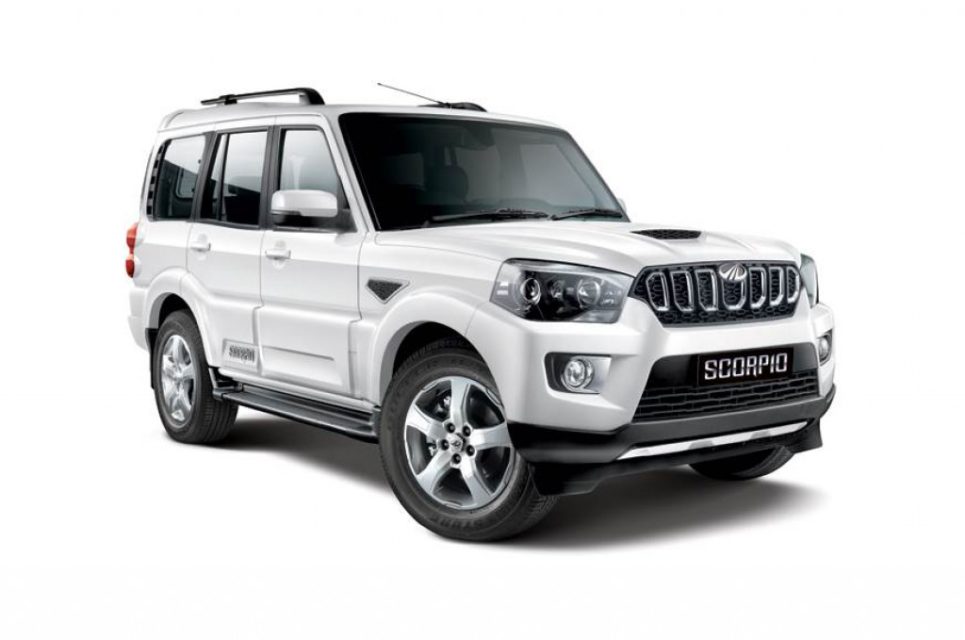 Last month, 2,132 units of the XUV300 were sold and the five-seater has already been updated with BSVI petrol engine. The existing XUV500 is certainly nearing the end of its lifecycle as the second generation is in the works for debut later this year. The popular SUV is still drawing good sales numbers though as 1,399 units were sold in December 2019.

Compared to the same month twelve months ago, a tally of 1,141 units was witnessed and it led to 23 per cent Year-on-Year sales increase. The Marazzo could not live up to the response it received in the initial phase in recent times as it saw a massive 60 per cent sales decline last month. Only 1,292 units were sold as opposed to 3,206 units in December 2018. 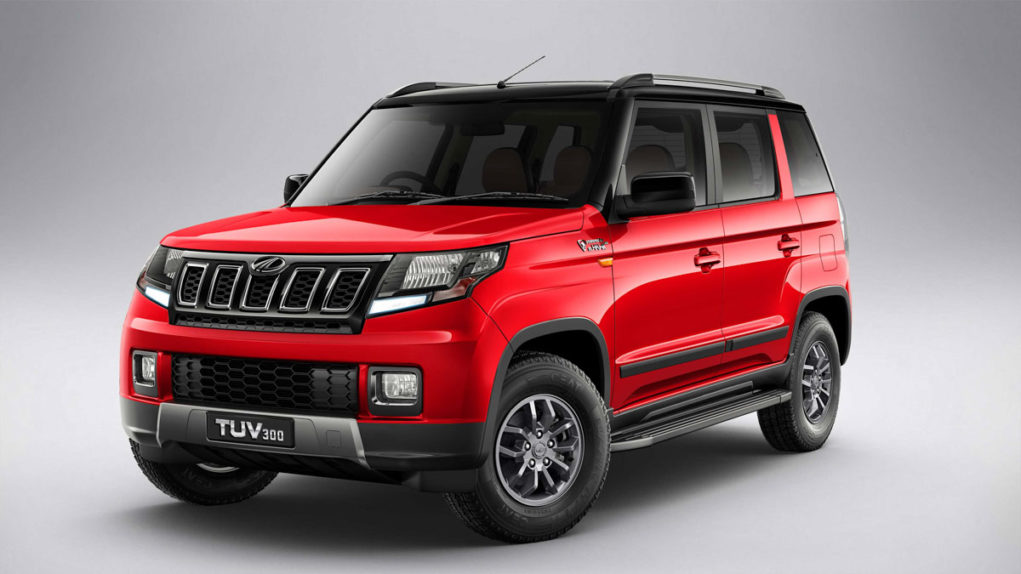 The TUV300 has also been on a negative sales trajectory and last month, only 884 units were recorded against 1,069 units with 17 per cent de-growth. The Alturas G4 managed to garner only 123 units in December 2019 while Verito, Xylo and KUV100 posted 51, 41 and 35 units respectively.