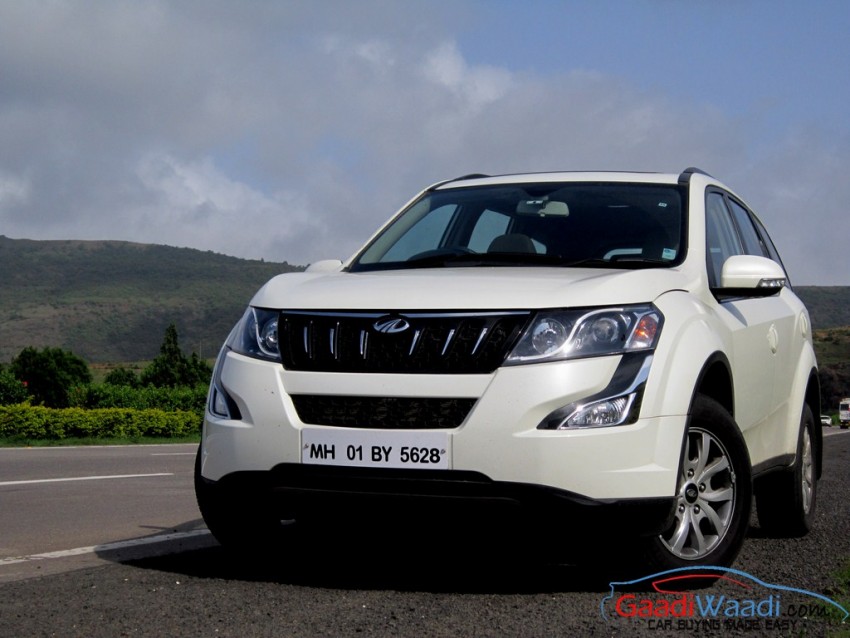 Mahindra Converting 2.2 Diesel Engines to 1.9 litres, as anything above 2,000cc is banned in the Delhi-NCR

The diesel engine ban on anything above 2.0 litre was the worst of the ill-fated decision the government could have made. The pollution isn’t only because of just these vehicles but there are small cars which sold and run more and hence pollute more.

Sure, the bigger cars do pollute more but the ratio of these cars is low and the ban isn’t the most logical reason to get rid of these vehicles. Eye for an eye, Mahindra has come up with a plan of selling petrol engines in the future and for now, they have very quickly come up with a 1890cc engine. Mahindra Scorpio will be the first of the two SUVs to get the new 1.9 liter diesel engine. XUV will follow soon as it is still under validation. Reason why? Report confirms that there is a prototype with 1.9 liter engine has already received the ‘Go’ from ARAI (Automotive Research Association of India). The SUV is also all set to start arriving at showrooms soon. The Mahindra XUV500 will take a little more time and it will also come with the smaller diesel engine and is yet to complete the certification process.

Specification wise we think the horsepower and torque should remain the same on the Scorpio and the XUV and will have a smaller block and revised head and turbo timing to make sure all numbers including fuel efficiency and performance numbers stay intact. Thanks to the beauty of the turbocharger timing which can be tuned, we just hope it remains extremely driveable as before. It seems like the only challenge for Mahindra as the fuel efficiency numbers would increase and emissions could be down by a small margin as well.