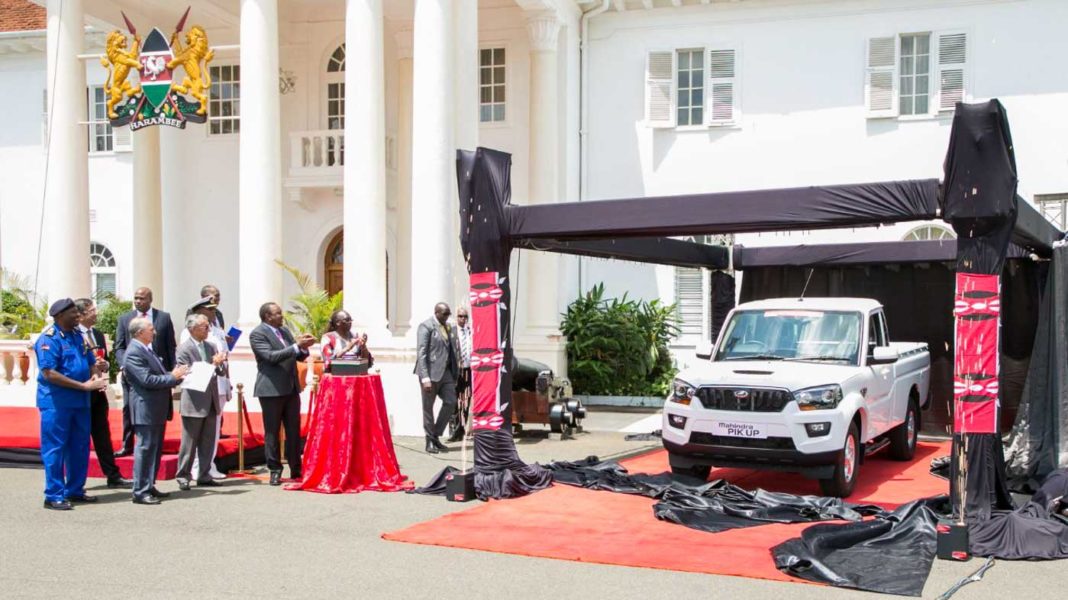 Mahindra & Mahindra, the popular Indian UV manufacturer, has announced its entry into Kenyan car market in a tie up with Simba Corporation. The two companies have joined hands to sell a range of commercial and passenger vehicles in the Kenyan car market. The duo has started operations with the launch of the locally-assembled Mahindra Scorpio single-cab and double-cab pickup trucks.

It is being claimed that both the models have been fine-tuned to suit the Kenyan road conditions. The pickup trucks are assembled at the Associated Vehicle Assembly (AVA Kenya) plant in Mombasa. The two models were revealed by Uhuru Kenyatta, President of Kenya. The President has even recommended KRA Treasury to consider reducing taxes on all vehicles assembled in Kenya. 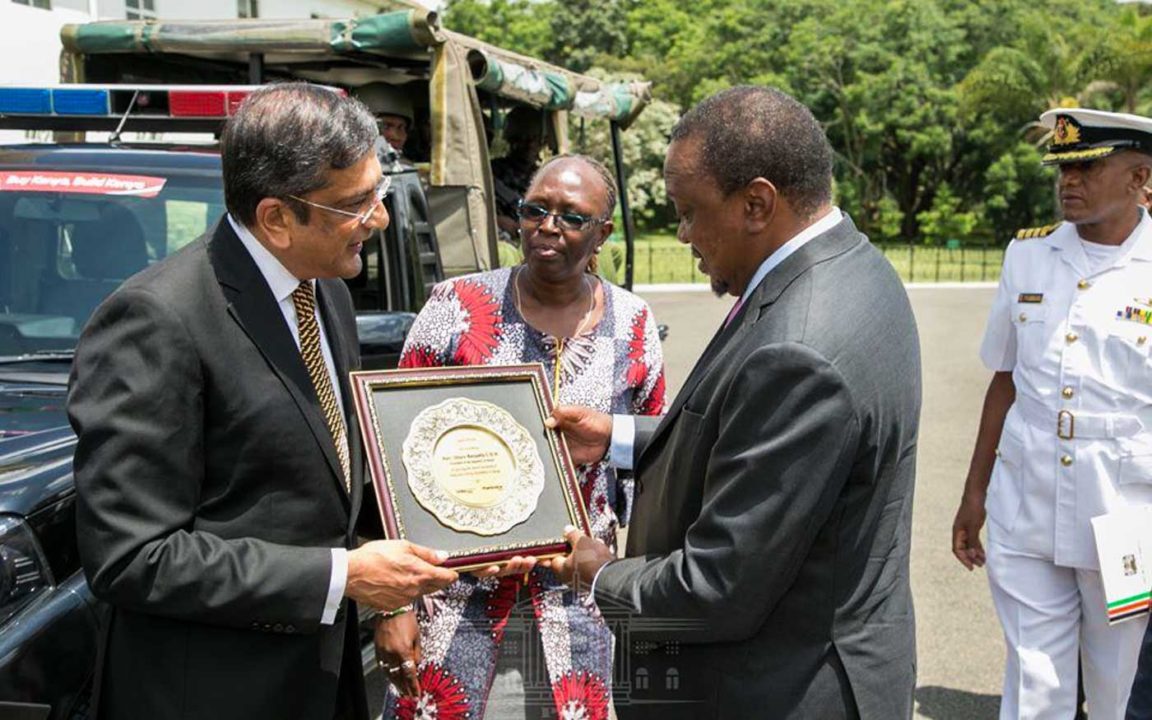 As per Arvind Mathew, Chief of International Operations, Mahindra & Mahindra, “The launch of these locally assembled pick-ups is a significant step forward for Mahindra in the Kenyan market. Kenya is a key strategic market for us and we are now fully equipped to deliver products customised to meet local needs, on time. I would like to thank the Government of Kenya for their support and am sure that this initiative will help drive significant employment generation in the country.”

With the introduction of the Mahindra Scorpio single-cab and double-cab pickup trucks in Kenya, the homegrown UV-maker has further strengthened its presence in the region. It may be noted that Mahindra products have enjoyed a fairly successful run in Africa,
especially in East Africa. Mahindra plans to expand its model lineup and network in Kenya to further consolidate its presence. 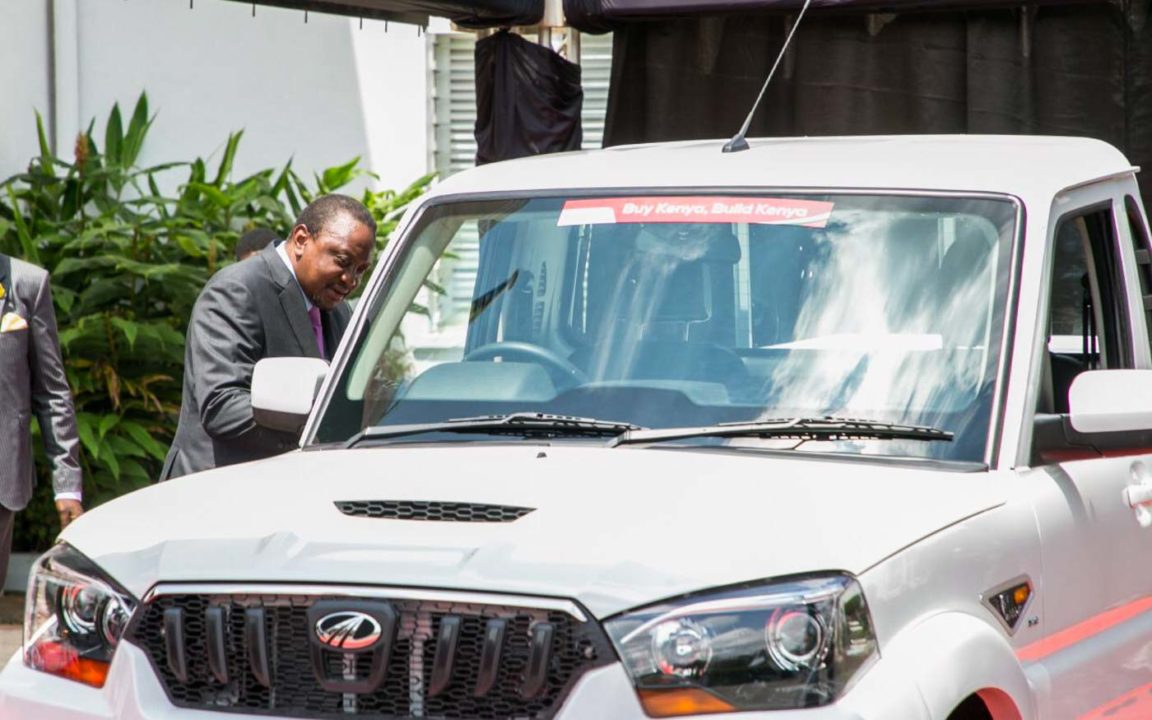 “Simba Corporation has its roots here, a fully Kenyan-owned company operating for more than 50 years. We, together with our partners Mahindra & Mahindra, are keen on supporting the government’s implementation of the ‘Buy Kenya Build Kenya’ initiative which is intended to realise a bigger contribution by the manufacturing sector to the national economy,” said Adil Popat, executive chairman, Simba Corporation.