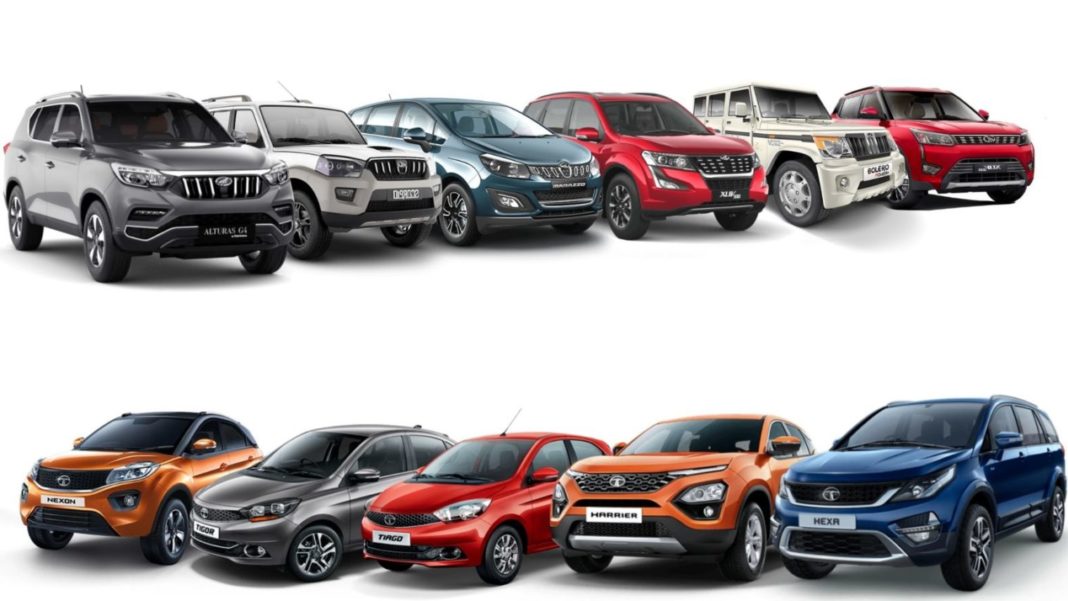 Homegrown automaker Mahindra and Mahindra witnessed steady growth in May 2019 sales, with a negligible sales decline of 3 per cent. Mahindra registered a total sales of 45,421 vehicles during May as compared to 46,848 vehicles sold during May 2018, recording a decline. Mahindra held its ground among the slew of auto manufacturers who witnessed sales slump more than 10 per cent.

The auto sector comprises of passenger vehicles and commercial vehicles. Among the total sales, the Passenger Vehicle segment comprising of Utility Vehicles, Cars and Vans reported a total sale of 20,608 vehicles in May 2019. That’s marginally down from 20,715 vehicles sold in May 2018. While Tata Motors sales down by massive 38% in May 2019 as only 10,900 units were retailed against the 17,489 units retailed same month last year.

The reason for Mahindra’s strong performance can be credited to the newly launched XUV300 small SUV. The Utility Vehicle sales itself witnessed a marginal growth of 1 per cent, recording 19,524 units as compared to 19,295 units in May 2018. 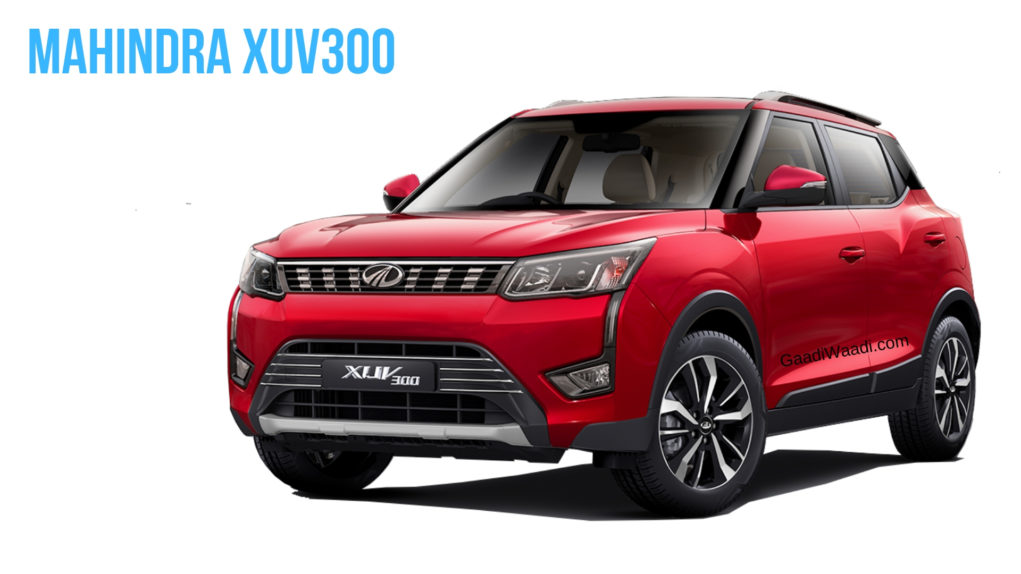 Rajan Wadhera, President, Automotive Sector, M&M Ltd. said, “While consumer sentiment and demand continued to be subdued during the pre-election phase, our focus has been on correcting the channel inventory. Now, with a stable government at the centre and the forecast of a near-normal monsoon, we hope to see an improvement in consumer sentiment over the next few months.”

Rajesh Jejurikar, President – Farm Equipment Sector, Mahindra & Mahindra Ltd. said, “We have sold 23,539 tractors in the domestic market during May 2019. The tractor demand has been lower than expected in the month of May. We hope that a strong push by the Government on agri initiatives coupled with a near normal monsoon forecast by IMD would boost the tractor demand in the near future. In the exports market, we have sold 1,165 tractors, a growth of 3% over May 2018.”