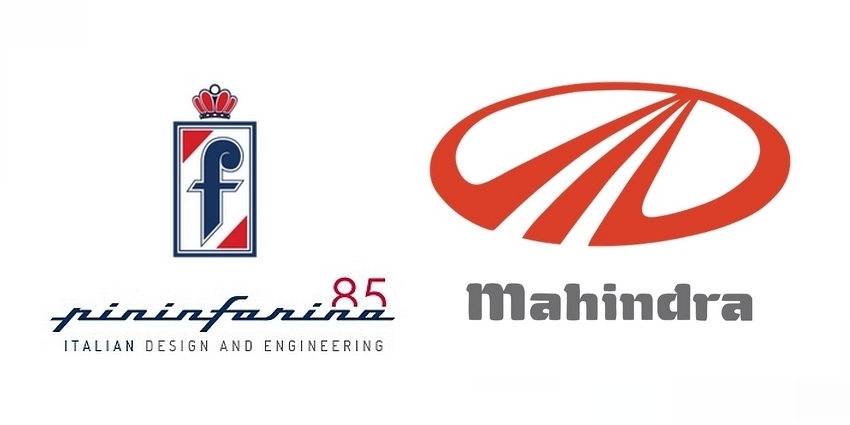 Mahindra and Pininfarina were discussing about the potential buyout of the legendary independent Italian design house for quite a while. It has now emerged that the Indian automotive giant has finally come on terms with a deal worth about 185 million dollars.

What the deal means is Tech Mahindra and M&M are buying 76.06% of Pininfarina’s stakes from the existing controlling shareholder Pincar S.r.l. at quite a bargain of  1.1 euro/share. The money brought in by the IT firm and the car maker will be proceeded through a joint venture agreement, among which, 60% of controlling stakes will go to Tech Mahindra whilst the remaining 40% in the hands of Mahindra & Mahindra.

In addition to that the company will make an open offer to the remaining shares of Pininfarina at the same rate paid for the those originally had been in the possession of Pincar. However, this agreement doesn’t mean Pininfarina wont be functioning as an independent design outfit from here onwards. It will still be listed on the Milan Stock Exchange with Paolo Pininfarina staying put as the chairman of board of directors. The recently launched Mahindra TUV300’s design was inspired by a “Battle Tank” whilst being crafted in consultation with experts in Pininfarina. The upcoming vehicles from Mahindra will apparently have the design influence of the iconic Italian design house whilst Tech Mahindra will be benefited by its expertise in engineering services.

The role of design houses dwindled in recent decades as auto manufacturers tend to rely exclusively on their in-house design arms. The addition of Pininfarina under Mahindra’s portfolio will hugely influence the Indian brand’s image globally. Credits where it’s due as CEO Anand Mahindra already took a different path to everyone else with appreciable success through the establishment of Mahindra Formula E Team and being a regular feature in the premiere motorcycling categories of the MotoGP.

Founded by Battista Farina in 1930, the Italian company was responsible for designing numerous Ferrari models as well as Maserati, Fiat, Peugeot, Cadillac, Rolls-Royce, Alfa Romeo, Lancia and many others. The most recent Maranello supercar Pininfarina designed was Ferrari California T whilst arguably the gorgeous Ferrari in recent times, the Ferrari 458 Italia, were also beautifully shaped by them.

Some of Ferrari’s all-time production greats like F40, Enzo, Daytona, Testarossa, 288 GTO, Dino 206, 308 and also once fastest production car in the world, the Jaguar XJ220, were designed by the evocative Pininfarina design house.