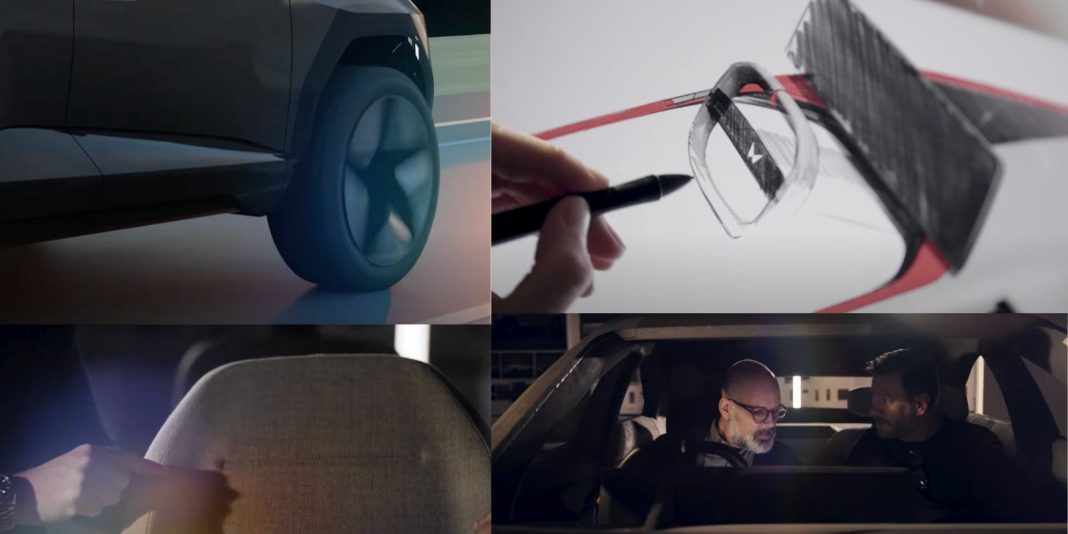 Mahindra Born Electric EV concepts will break cover on August 15, 2022 and they will preview a trio of future production electric SUVs

Mahindra & Mahindra will officially unveil its Born Electric range of SUV concepts on August 15, 2022 and they will act as a precursor to the brand’s EV assault based on a dedicated skateboard architecture. Before their arrival, Mahindra will launch the new generation Scorpio N on June 27, 2022 with a host of changes inside and out.

The homegrown SUV specialist is planning to launch nine new vehicles by 2026 and of them, two will be Born Electric vehicles and four will be EVs based on existing ICE platforms including the W620, V201 and the electric version of XUV700. Mahindra is also working on introducing the electrified XUV300, which could be dubbed the XUV400 next year.

It will be longer than its ICE sibling and could target a claimed range of more than 400 km on a single charge to challenge Tata Nexon EV Max. Back to the Born Electric concepts, they will likely be the conceptual takes on an electric compact SUV, a midsize SUV and an SUV coupe and their previous teasers indicate that they will boast prominent C-shaped LED lighting elements at the front and the rear along with a glimpse of the minimalistic and tech-savvy interior.

The Design Director at MADE (Mahindra Advanced Design Europe), Cosimo Amadei, explained in the video that his brand has designed an original styling philosophy that challenges conventions and is born from its racing experience in Formula E.

Having a dual-tone exterior appearance with muscular bodywork, the Mahindra Born Electric concept teased ditches the traditional side mirrors for a camera system. A concept with a tan and black paint scheme as well as a red and black combo can be seen in the video shared on social media platforms.