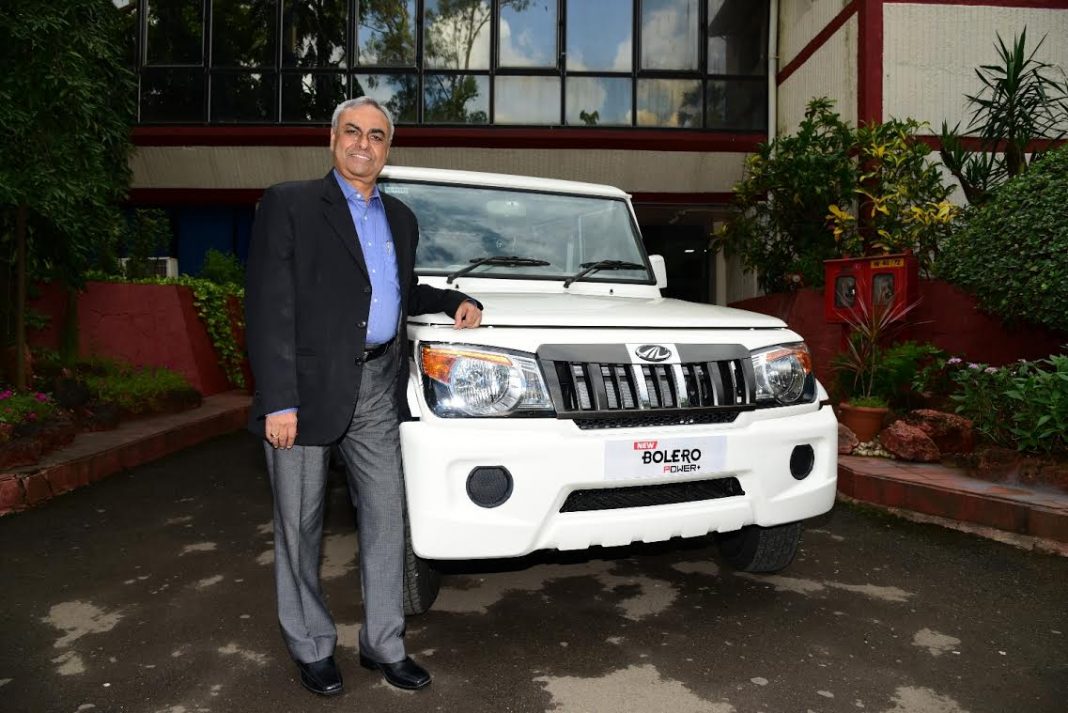 Mahindra and Mahindra is trying to take advantage of the booming sub-four metre segment in the Indian market. The segment offers affordable price for buyers due to the government tax relaxation for the cars stretching below four metres. It will be the fourth product from the largest SUV manufacturer in the country following the launches of TUV 300 compact SUV last year, Nuvosport and KUV 100 micro SUV this year.

The sales of the Nuvosport haven’t really kicked off since its initial launch month with 1,298 units while the TUV300 has been masked by the potent Vitara Brezza and EcoSport. Of the three sub-four SUVs, the KUV 100 opened up a micro segment that paved way for good delivery numbers averaging over 3,500 units a month.

To take authority of its existing portfolio, Mahindra was working on another sub-4m product and it has finally been launched. Dubbed as Mahindra Bolero Power+, it carries an aggressive starting price of Rs. 6.59 lakh (ex-showroom, Navi Mumbai) and comes in three variants namely SLE, SLX & ZLX. Available across Mahindra dealerships pan India right from today onwards, it is based on the Bolero whose dominance in the SUV segment as a whole has been taken over by vehicles such as Creta and Vitara Brezza. The mini Bolero features the major change of shaving off 170 mm to bring it below four metres in length.

The wheelbase is set to remain identical to have similar amounts of cabin room but the front and rear overhangs are modified to trim off the length. It is offered with a seven seat configuration just as the regular Bolero while sharing most of the components with that successful SUV. As opposed to what was expected, the front fascia has undergone no change with the signature horizontal slats, muscular bumper, contemporary body decals and sharper blue vision headlights occupying the leading portion. 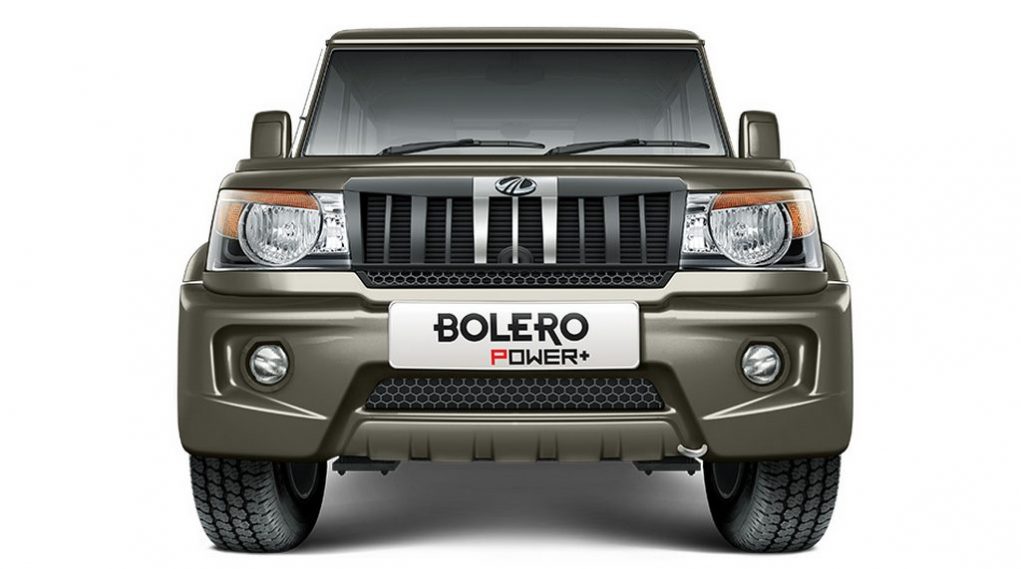 The interior has been kept unmodified to mirror the bigger Bolero’s design. The third row will be jump seats as seen in the TUV and Nuvosport. Power source will be the biggest difference maker compared to the existing Bolero as the Power+ gets a 1.5-litre mHawk diesel. The mHAWKD70 diesel engine delivers 13% more power and 5% more mileage over the standard Bolero and is said to offer a peppier drive with better maneuverability.

The BSIV compliant motor with micro hybrid system (on ZLX top-end trim) produces 70 bhp of maximum power at 3,600 rpm and 195 Nm of peak torque between 1,400 and 2,200 rpm. The transmission duty is done by a 5-speed manual gearbox which helps to return a claimed fuel economy of 16.5 kmpl – a slight improvement over the heavier 2.5-litre standard unit (15.96 kmpl). 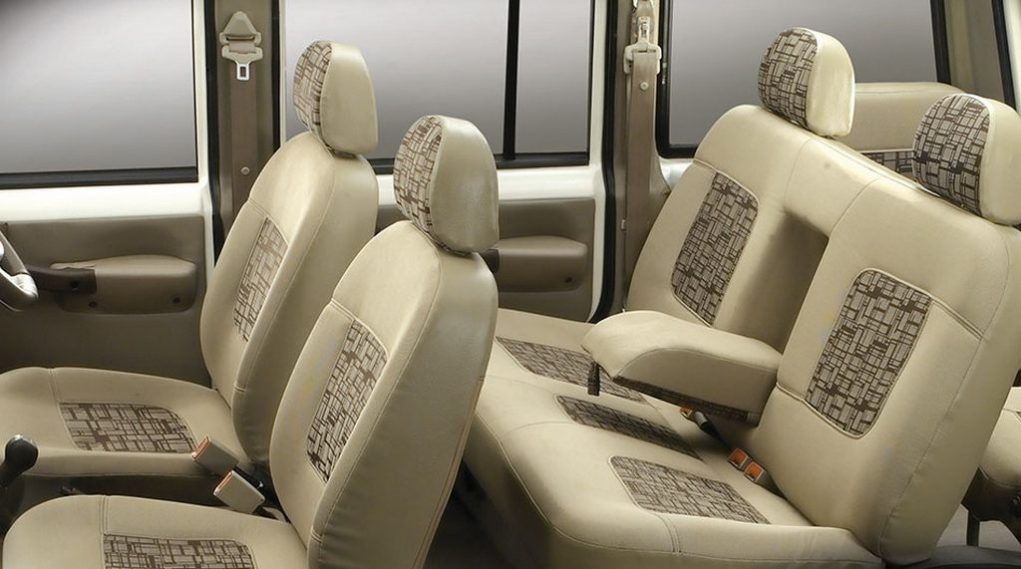 The Bolero Power+ measures 3995 mm in length, 1745 mm in width (1,660 mm in regular Bolero) and has 1880 mm height with 2,680 mm wheelbase (2,794 mm in regular Bolero). Up front, it features IFS coil spring while leaf spring does suspension works at the rear. Stopping capability is taken care of by front disc and rear drum brakes.

On the inside, the seven-seater is given better seat cushioning to support body contours and claimed to offer same space as before. The other important features are enhanced warranty of 3 years/100000 kilometres, Driver Information System (DIS), digital instrument cluster, dual-tone interior, voice messaging function and engine immobilizer.