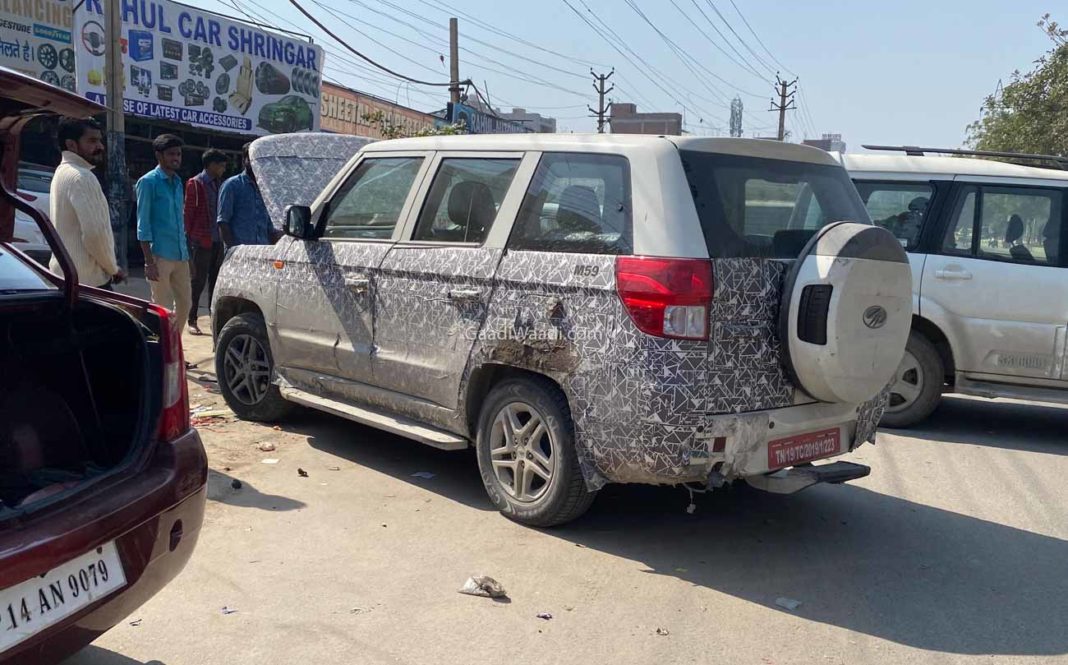 Mahindra & Mahindra has homologated the upcoming Bolero Neo Plus for the Indian market, and its launch is expected to happen soon

Mahindra & Mahindra will re-introduce TUV300 Plus in the Indian market soon, likely later this year. The SUV will feature a few styling updates over its previous version, which was discontinued in 2020, ahead of the BS6 norm coming into effect. Also, the new model will be rebranded as ‘Bolero Neo Plus’ upon launch.

Thanks to homologation documents, we have unearthed the technical specifications of the upcoming Mahindra Bolero Neo Plus ahead of its arrival. The SUV will be powered by a 2.2-litre turbocharged diesel engine, rated at a peak power of 120 PS in ‘Power’ mode and 95 PS in ‘Economy’ mode.

Both manual and automatic transmission options are expected to be available here, which will send power to the rear wheels. The SUV would be available in 7-seat and 9-seat configurations. Both versions will be offered with two seats in the first row, and three seats in the second row. The last row will consist of jump seats, similar to Bolero Neo. 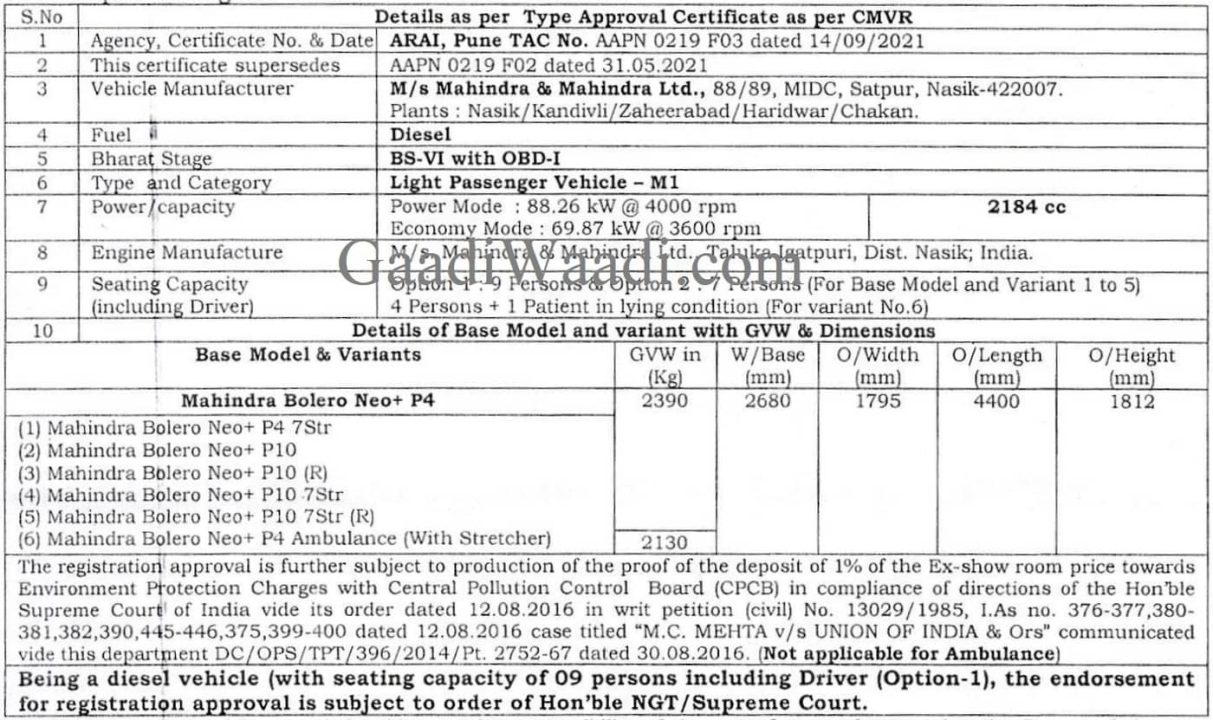 Mahindra Bolero Neo Plus will be available in P4 and P10 trim levels, with P10 further divided into multiple variants. The SUV will also have an ambulance variant on offer. The dimensions of this upcoming model have also been revealed – it will have a length of 4,400mm, a width of 1,795mm, a height of 1,812mm, and a wheelbase length of 2,390mm.

Considering that the SUV has already been homologated, we don’t expect the launch to be too far away. Mahindra Bolero Neo Plus will likely be priced aggressively, starting around Rs. 10 lakh (ex-showroom, New Delhi), and it will serve as a rugged alternative to the likes of Maruti Ertiga/XL6 and Kia Carens. 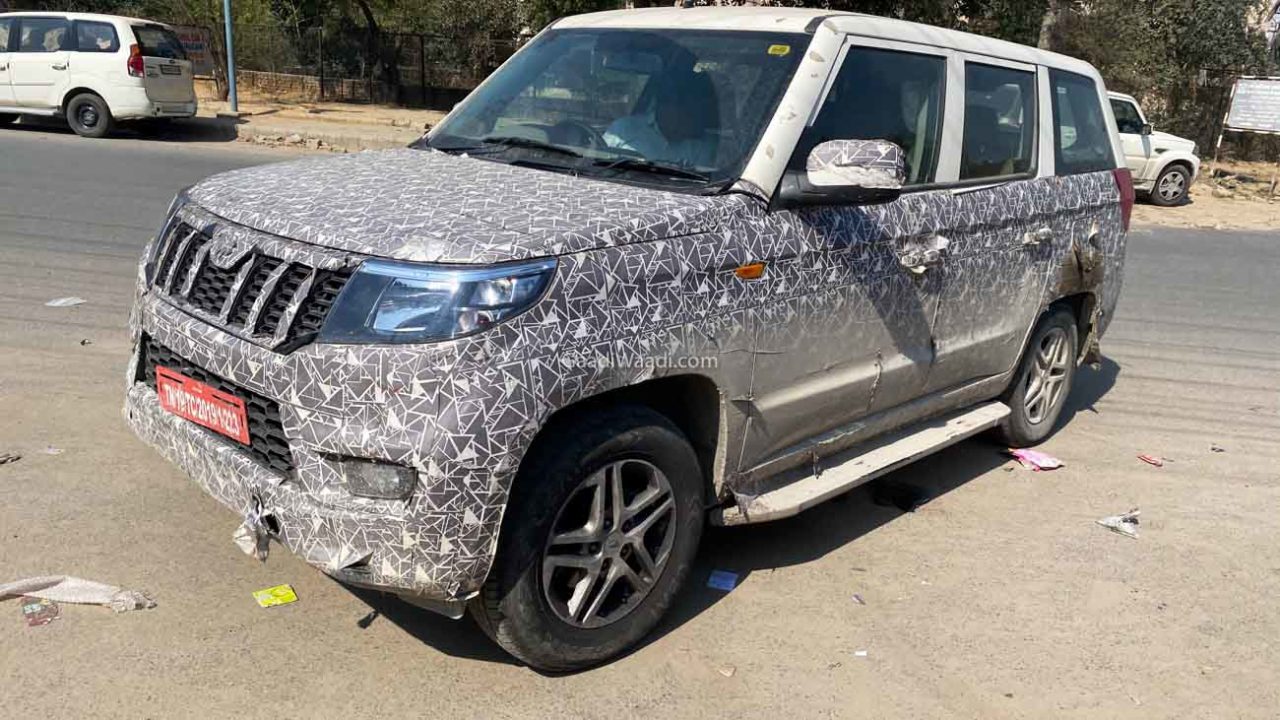 In other news, M&M is also planning to launch the new Scorpio-N in the Indian market, on June 27. The new model will be sold alongside the current-gen Scorpio, which will continue on as ‘Scorpio Classic’. The upcoming Mahindra Scorpio-N is one of the most highly anticipated launches of the year.