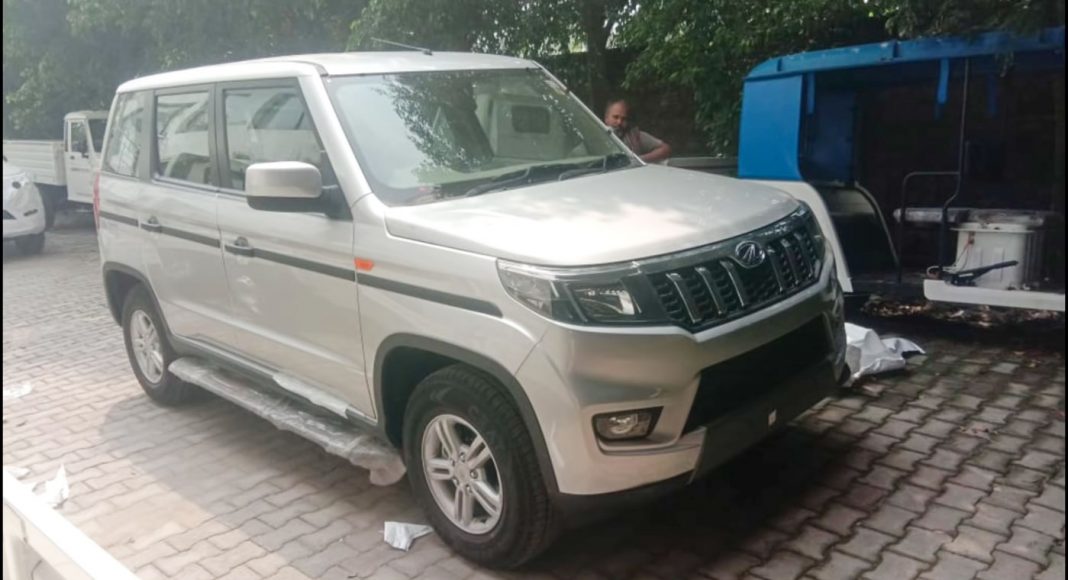 Mahindra TUV300 is all set to hit the showroom floors again in its BS6-avatar, but with a new name – Bolero Neo

Mahindra Bolero is one of the oldest and famous names in the Indian car culture. The SUV has been on sale for over two decades now, and it continues to preserve its heritage of being old school. Nevertheless, Mahindra now has some new plans for this name. The home-grown carmaker is planning to launch the TUV300 facelift as “Bolero Neo”.

Thankfully, the new name will not be the only change on the Bolero Neo. It will feature revised styling on the inside and the outside, along with a revamped feature list. But what it will have on offer once it goes on sale officially on July 15th? Well, here’s a video from BR Car Expert that packs in the answer.

The design of the Bolero Neo stays largely the same as the TUV300. However, to make it look fresh and somewhat new, Mahindra has tweaked the front face of this ladder-frame SUV. The addition of new headlamps with LED DRLs, a revised grille, and an all-new front bumper, make it look more butch.

Sideways, there’s a black strip that runs across the length of the Bolero Neo. Yes! It mimics the black beltline insert that is seen on the original Bolero. The alloy wheels are 15 inches in diameter, and they boast of a new design. Around the rear, a new spare wheel cover, a re-profiled bumper, and red-lens for the tail lamps are the few changes to take note of.

On the inside, however, the changes are prominent too. The dashboard features a new colour tone, while the feature list will be beefed up as well. It will include a touchscreen infotainment unit, automatic climate control, and a standard Bluetooth stereo. Also, the safety kit will include ABS with EBD, dual front airbags, seat belt reminders, reverse parking sensors, central locking system, hill hold assist and more. 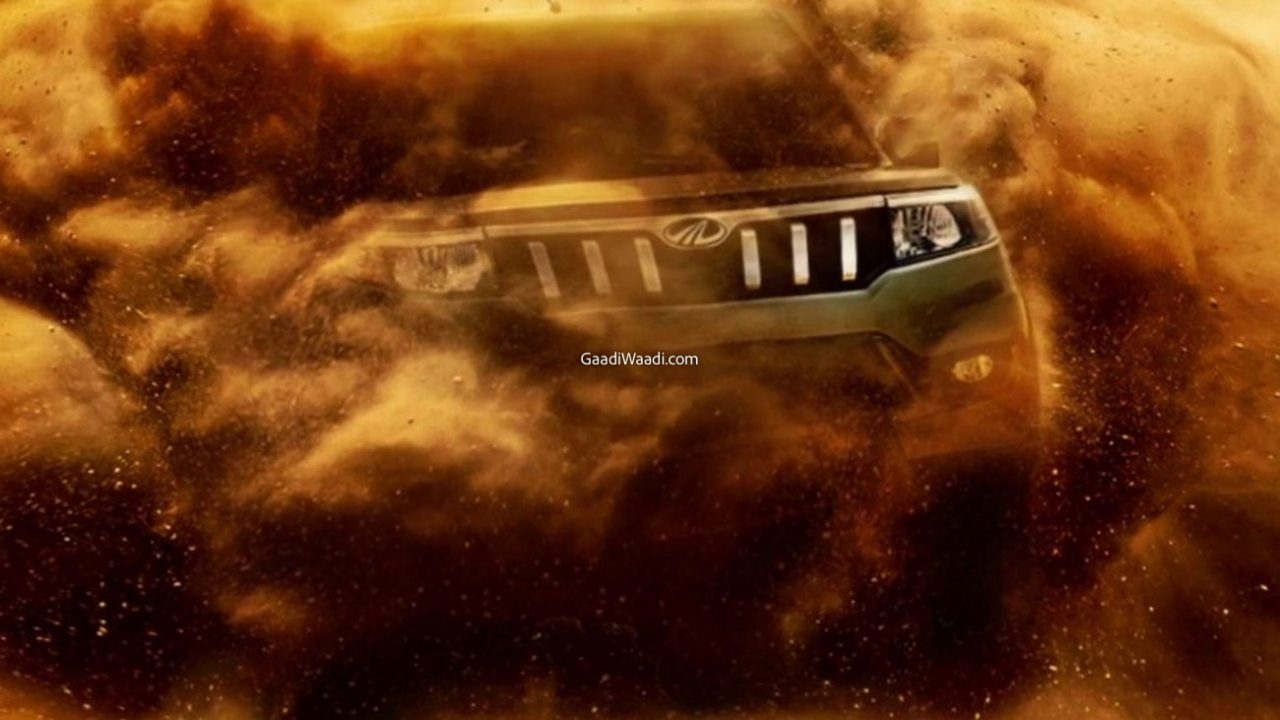 The Bolero Neo is likely to source power from the 1.5L oil burner that was seen on the TUV300. It is apt at putting out 100 PS of peak power and 240 Nm of max torque. The power is transferred to the rear wheels via a 5-speed manual gearbox. An AMT is expected to be offered as an option on the higher trims. Moreover, the longer TUV300 Plus will also don these changes and might make its debut around the festive season this year.