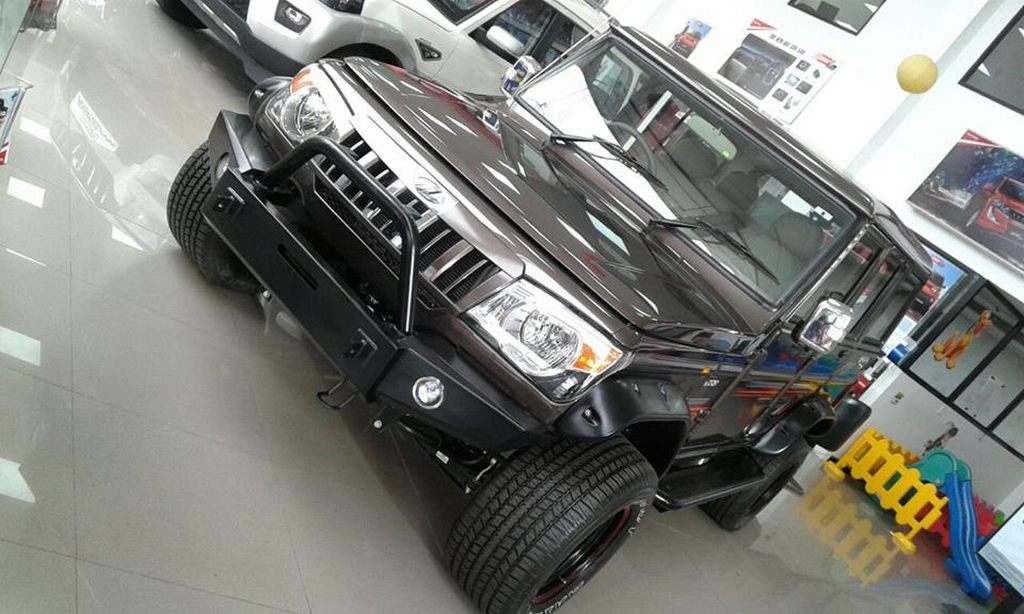 Mahindra Bolero is one of the best selling models of the company and the UV has already crossed the 10 lakh sales milestone last year. The Bolero was first introduced in 2000 and since then the company has kept the design more or less same with minor updates, now Mahindra is planning to introduce a heavily updated version of Bolero to meet new safety and emission norms.

The updates will be rolled out in a phased manner rather include everything in a single update. The Bolero will be offered with ABS braking system as standard from April 1, 2019, as the government has made it mandatory that ABS must be offered on all variants. Then the next update for Bolero will be introduced before July 1, 2019.

Which includes standard safety features like driver side airbag, rear parking sensors, speed alert and seat belt reminder. The government is going to introduce Bharat New Vehicle Safety Assessment Program (BNVSAP) from October 1, 2019, onwards and in which all cars will have to meet the offset front, side and rear crash standards. So the company will make some changes for the body and chassis of Bolero to meet this new standard. 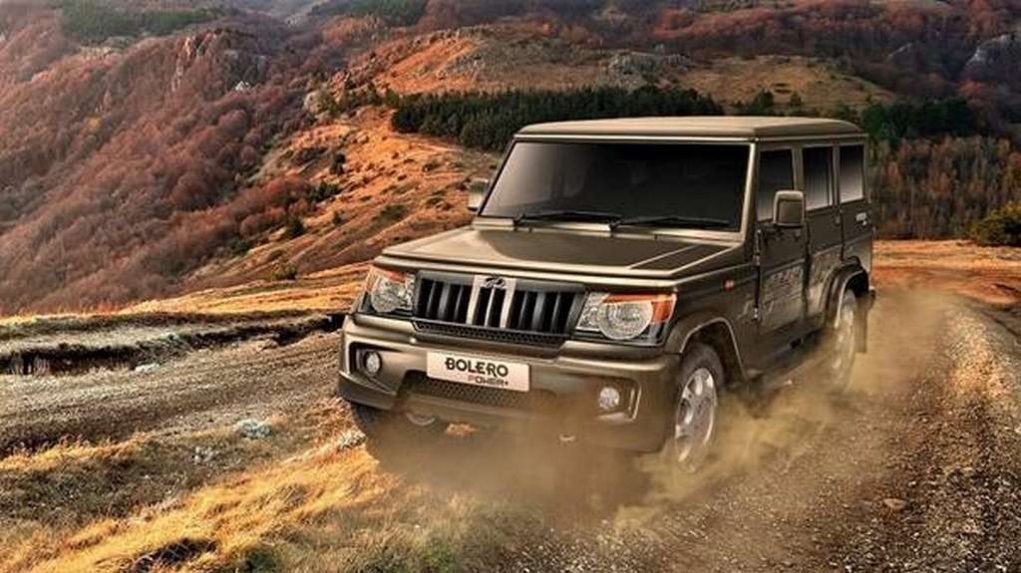 Mahindra will introduce BSVI version of Bolero as Supreme Court has already ordered that only BSVI vehicles will be allowed to sell from April 1, 2020. Instead of introducing mHawk engines, the company is going to update the current 2.5 L m2DiCR engine to BSVI, which will reduce cost and this engine will be mated to a 5-speed gearbox.

The company will redesign the hood and it will be positioned slightly higher than the current model along with a new grille and a soft bumper, which will reduce injuries for a pedestrian in an accident. We can expect Mahindra to update the interior with new features to make it up to date. All these changes are expected to increase the price of Bolero.