Mahindra & Mahindra Ltd., has revealed the season 8 calendar for the grand Mahindra Adventure event. The unique concept demonstrates toughness and rugged demeanour of Mahindra vehicles and it functions as a perfect platform with a slew of adventure and motorsport programmes under its belt.

With the inauguration of the event in 2011, Mahindra has been responsible for providing single-day off-road adventure or multi-day expeditions to the most beautiful places in India and abroad. Mahindra Adventure comprises of a series of events spread across the year and the season commences with the marquee event called Monastery Escape. 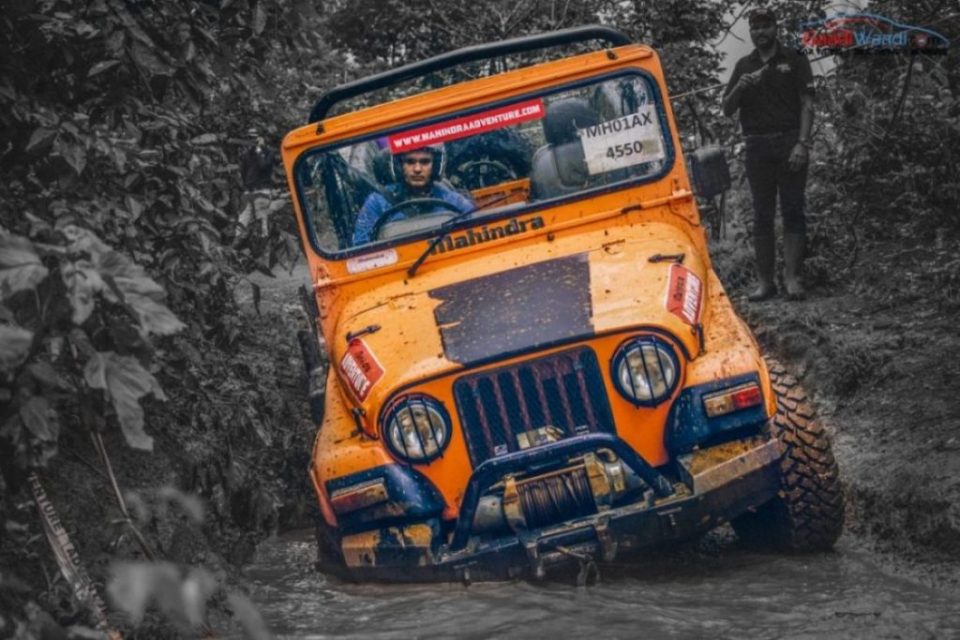 It starts from Delhi and reaches Leh through the picturesque Manali-Leh route with stops at Manali, Jispa and Tso Moriri. The expedition proceeds via some of the world’s highest mountain passes and lakes. After a break in Leh, the event moves to Kargil, where one can visit the Zanskar Valley and Batalik.

Being introduced new for the Season 8 is the multiday expedition to the Everest Base Camp – The Summit. After a flag off at Kathmandu, the convoy will reach Nyalam and Tibet by crossing the border into China through the iconic Friendship Bridge. It will drive through Tibet, the ‘roof of the world’, to the forbidden city of Lhasa which id the home of the Potala palace and numerous monasteries. 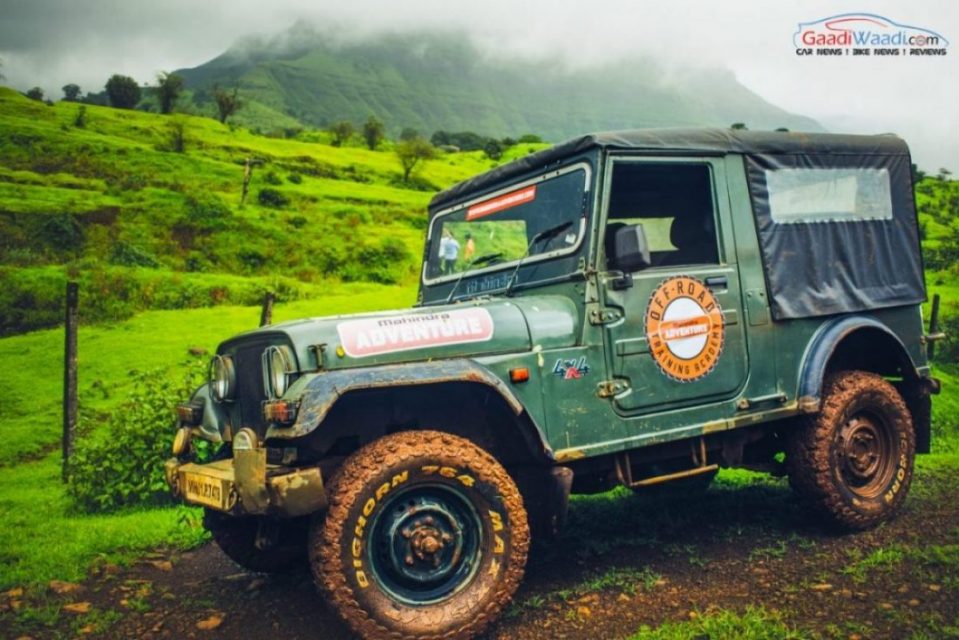 Mahindra Adventure’s next journey deals with the 20-year-old legacy of Great Escapes. This year, Trail Drive for two-wheel drive and four-wheel drive vehicles will be held at 10 locations. The Off-road Trophy rounds are limited to just five zones. The winners from each five locations will contest for the Mahindra Off-Roading Trophy- Grand Finale and stand a chance to win a new Mahindra Thar CRDe 4×4.

The Great Escape goes to new locations such as Visakhapatnam and Chennai this year. Mahindra Adventure has added a new challenge to this year’s calendar called the “Desert Challenge” as the TSD rally will be held in Rajasthan featuring dune tracks and some tough off-road obstacles. Each team will be provided with 4WD Scorpios for this event. Mahindra is making a comeback to Raid de Himalaya this year as well.