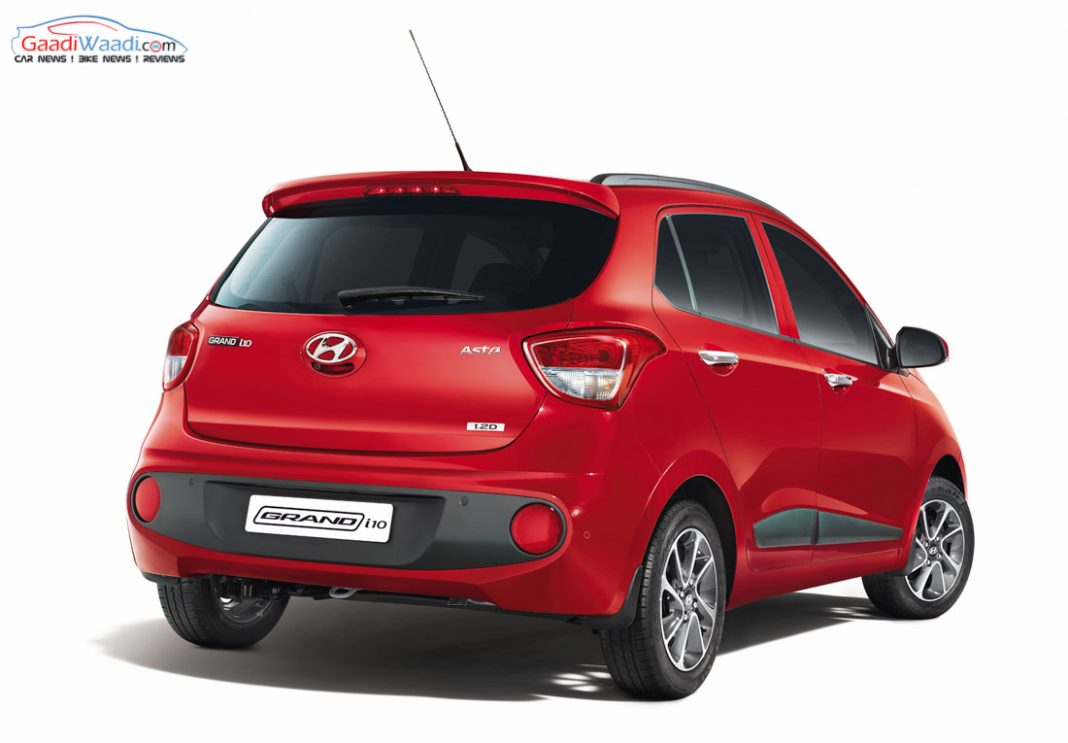 The Grand i10 is one of the largest selling Hyundai car in India, which manages to sell 4 digits every month and is very close to the competition. The popularity of the hatchback comes from its value-for-money offering along with the good quality along with features that is being offered.

However, Hyundai has not to exactly emphasized on safety as top variant did not get safety features and it was optional extra. Now there is no surprise that base variant of the Grand i10 which made in India has scored a 0 star safety rating in the Latin NCAP crash test because there are airbags on lower or mid spec variants at all.

The story has a twist as it easily managed to four star in the Euro NCAP crash test. European i10 scored higher because it had over 5 airbags as standard. However, the India specced Grand i10’s does not get airbags on base version ABS and or even a simple seat belt pretensioners and hence has scored a poor 0 star rating. Latin NCAP also stated that the front structure of the shell on the Grand i10 is unstable as well. So it looks like Hyundai has made the European i10 better than the Indian and Asian version.

Manufacturers will have to stand up and make airbags as standard on all variants along with ABS, something, which the law will impose in October 2017. The new generation of the pre-facelift should get these features as the model will continue to solider on till the year 2017 and even more.

Let’s see Hyundai’s reaction to this event is and we hope it’s a positive one because safety is need of the day and after all the hype even customers are demanding and asking for it. Domestic manufacturers being first have started implementing it as Tata, Mahindra and Maruti have started with their new products that have come recently into the market.