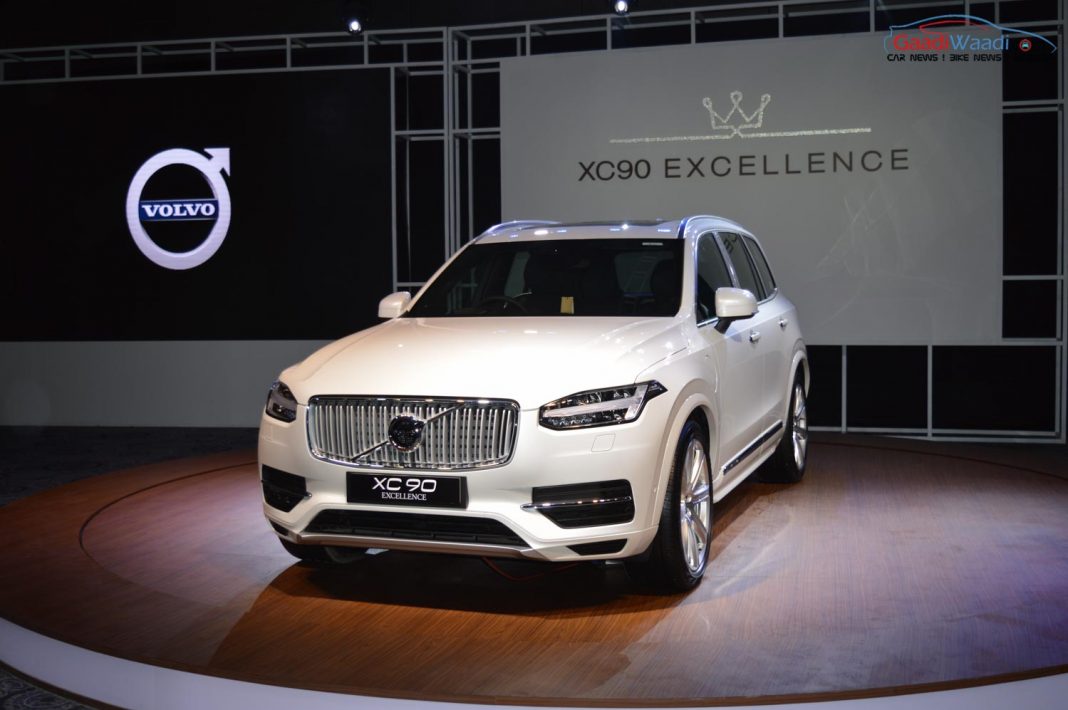 Volvo’s locally assembled XC90 plug-in hybrid will go on sale in the second half of 2019; the company plans to expand reach into smaller cities

Volvo Cars India has plans to introduce a made-in-India plug-in hybrid version of the flagship XC90 SUV in the domestic market in the second half of this year according to a recent report surfaced on the internet. The Swedish luxury automaker will also be trying to expand its footprint by concentrating on garnering customers from rural markets.

The central government has brought down the custom import duties by 5 per cent in January 2019 for EV components and Volvo will be looking at taking advantages of that. The company will become the first to locally make a plug-in hybrid vehicle when the XC90 PHEV goes on sale.

The plug-in hybrid version of the flagship SUV will be locally assembled at Bengaluru plant. Back in September 2016, Volvo launched the XC90 T8 Excellence plug-in hybrid in India and is currently retailed for a price of Rs. 1.31 crore (ex-showroom) in the domestic market. 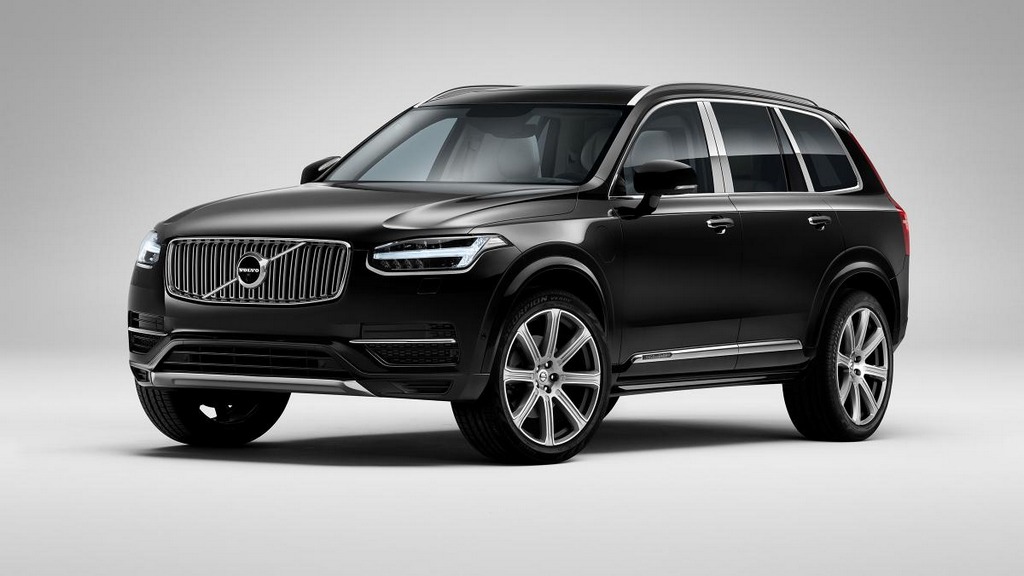 The Volvo XC90 Excellence takes power from the T8 Twin-Engine with PHEV technology as the 2.0-litre supercharged and turbocharged petrol engine combines with Lithium-ion battery pack of 9.2 kWh to produce a maximum power output of 402 bhp and 640 Nm, and is mated to an eight-speed automatic transmission.

It is brought into the country via CBU (Completely Built Up) channel. Volvo is currently assembling 60 per cent of its vehicles at the Bengaluru plant as the XC90 has been accompanied by the S90 and XC60. The brand has decided to expand the lineup on the number of vehicles assembled locally.

Volvo is also preparing to enter tier 2 and tier 3 cities to capitalise on the rising income and awareness of the luxury brands among buyers, and recently added showrooms in Indore and Raipur. While some manufacturers struggled, Volvo posted a healthy growth of 30 per cent last year and is hoping to improvise on it in the current calendar year.