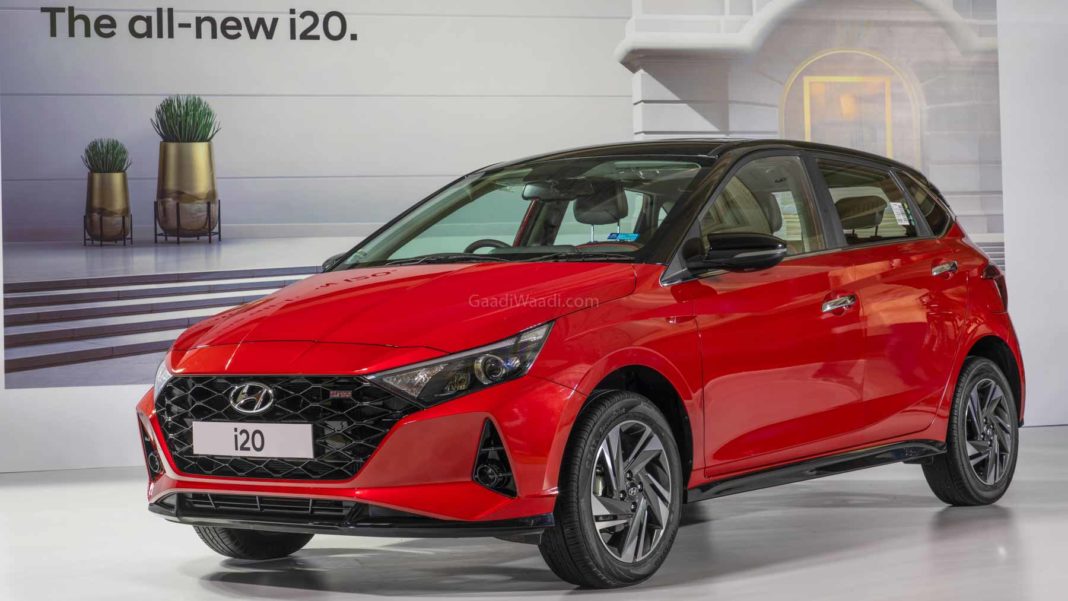 The first batch of the third-gen Hyundai i20 is exported to South Africa, Chile and Peru from the brand’s production facility in Sriperumbudur, Tamil Nadu

Hyundai Motor India Limited (HMIL) is the largest exporter of passenger cars in the country and to consolidate its commitment to ‘Atmanirbhar Bharat’ the shipping of the new generation i20 premium hatchback has commenced. The third-gen Hyundai i20 has already gained prominence in the domestic market as it continues the good run of the previous model.

The i20 is a global nameplate and the latest generation was first introduced in the European continent before reaching other markets including India. The five-seater has been responsible for 5.16 lakh exports till November 2020 since it was first launched in 2007. The first batch of the new Hyundai i20 constitutes 180 cars as it will be exported to South Africa, Chile and Peru.

The South Korean auto major exports the cars made in India to as many as 88 countries across five continents. The hatchback is based on the latest Sensuous Sportiness design philosophy followed by the company globally with a sharp and low slung front fascia. It boasts sharp headlamps, sporty grille section, aggressive bumper and Z-shaped LED tail lamps. 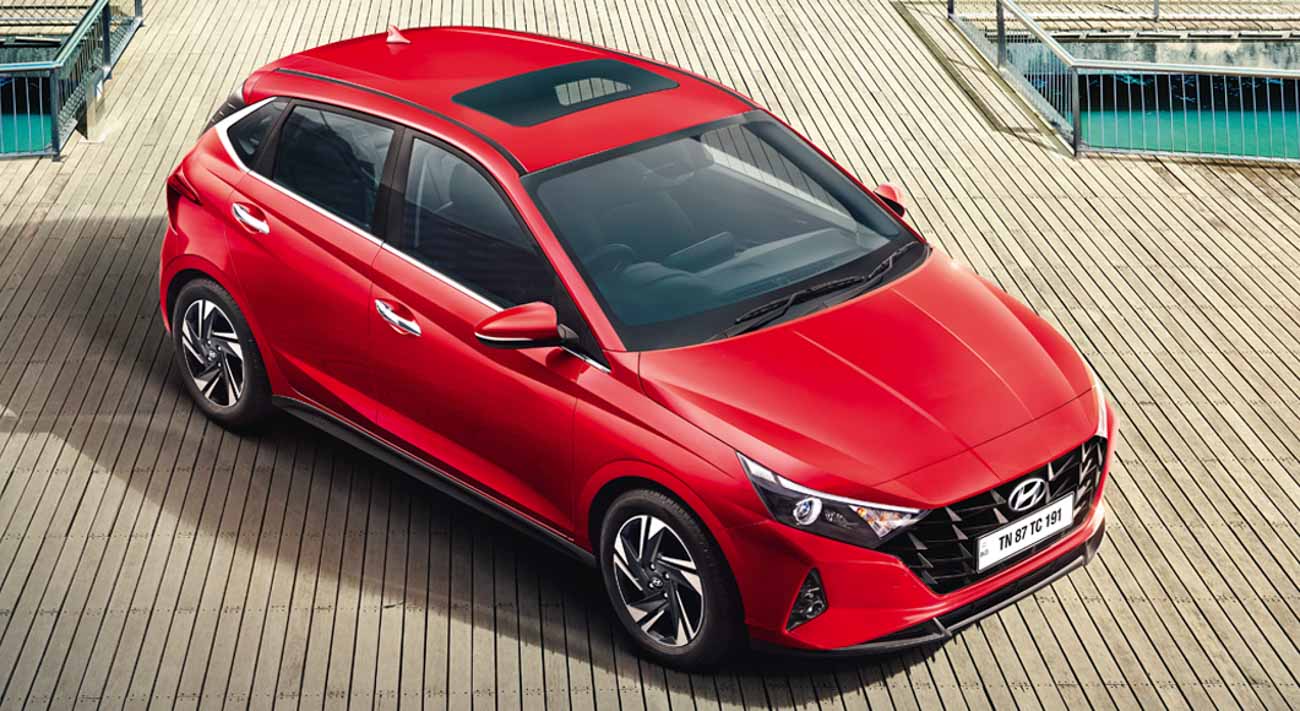 The i20 derives power from a 1.2-litre naturally-aspirated petrol, a 1.5-litre four-cylinder diesel and a 1.0-litre three-cylinder turbocharged petrol engine. The smaller gasoline mill develops a maximum power output of 120 PS and 172 Nm of peak torque. It is connected to a six-speed iMT or a seven-speed dual clutch automatic transmission.

The bigger petrol develops 83 PS and 115 Nm and is linked with a five-speed manual or a CVT automatic while the single diesel unit delivers 100 PS and 240 Nm and is mated to a six-speed MT. Compared to the previous model, it gets a thoroughly redesigned dashboard, centre console and the steering wheel is brand new with multi-functional controls. 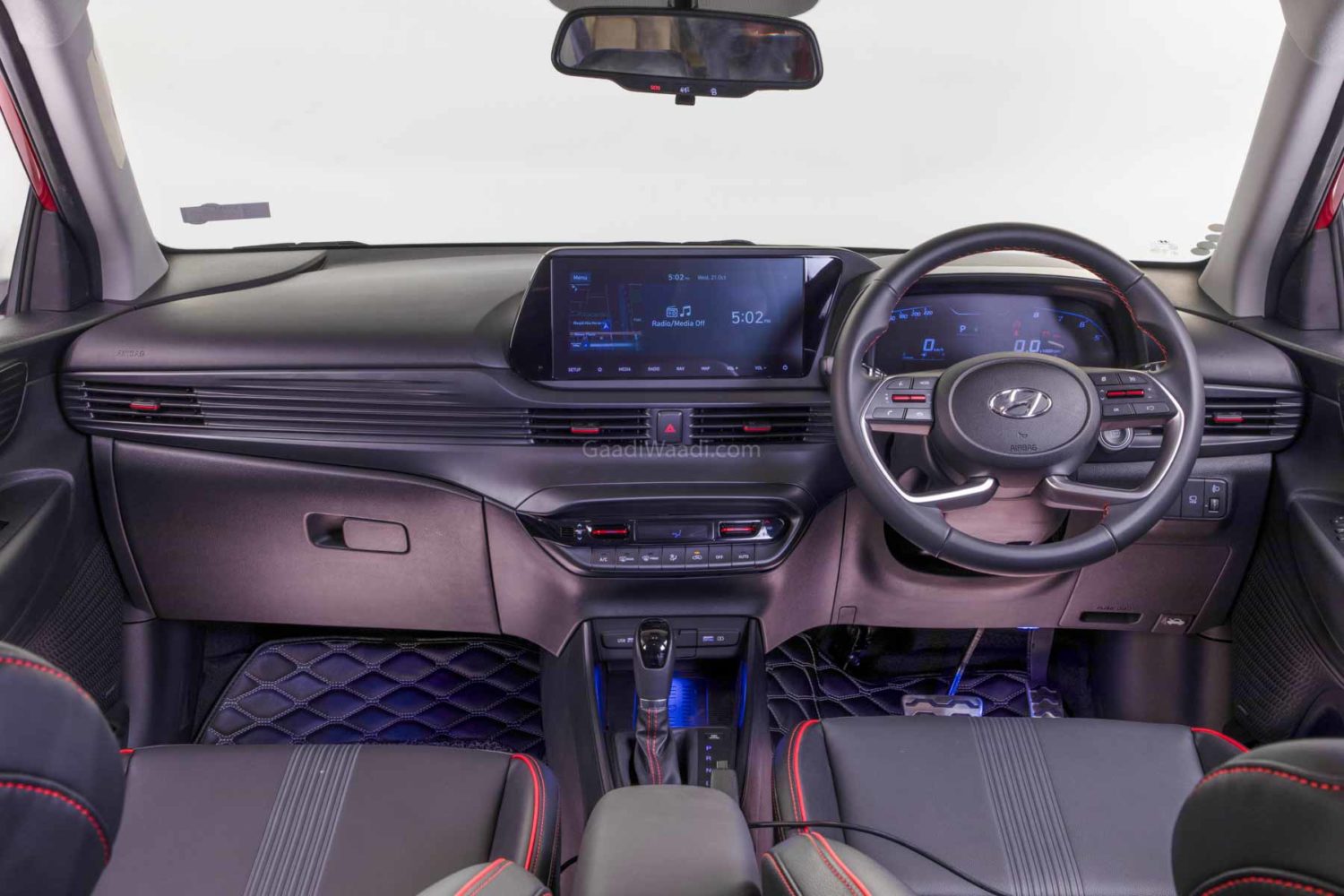