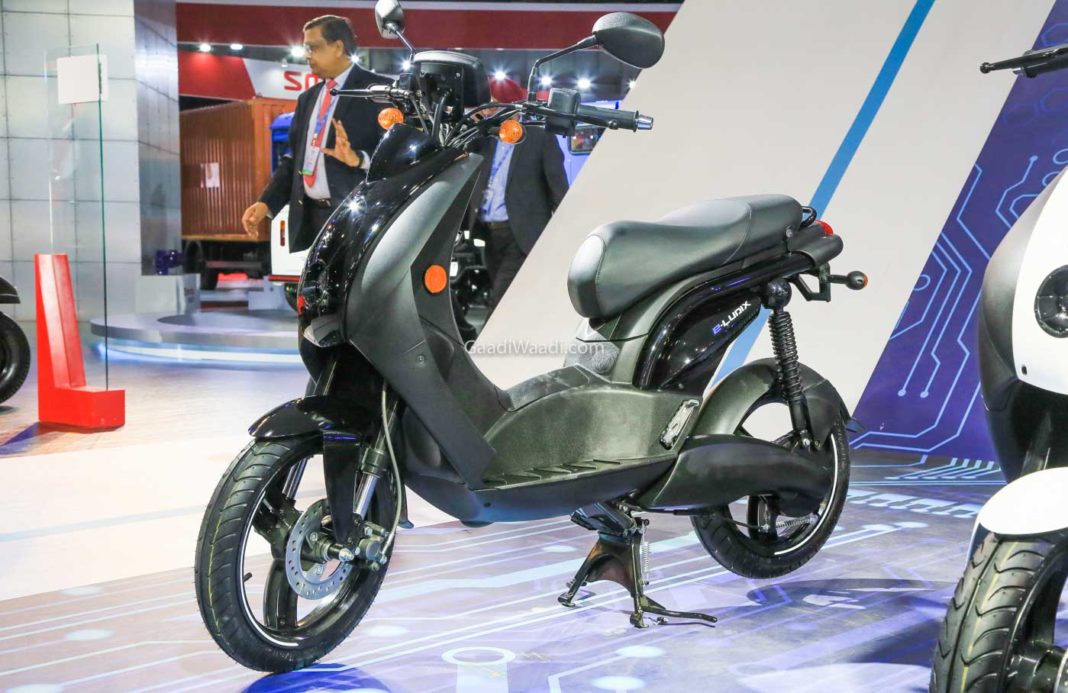 Apart from all the four-wheel PV and CV range, Mahindra has showcased the e-Ludix electric scooter at this year’s Auto Expo

The e-Ludix is the fully-electric version of the of the 50 cc Ludix ICE scooter. The electric scooter is manufactured by Mahindra Two Wheelers Ltd (MTWL) in India, and exported to the French market where it is retailed by Peugeot Motorcycles; which is Mahindra & Mahindra’s subsidiary. Now, the homegrown manufacturer is planning to bring the Peugeot e-Ludix to India and has officially debuted the electric scooter at the ongoing 15th edition of the Auto Expo.

The Peugeot e-Ludix comes packed with a 3 kW Bosch electric motor, which is paired to a lithium-ion battery that takes about three hours to fully charge. The scooter weighs just 85 kg, and can be ridden up to the speed of 45 km/h. A fully charged battery will lend the scooter a total range of 50 km.

While the e-Ludix can be introduced in the country as a slow speed electric scooter in India, that certainly does not mean that the scooter will lack in terms of features. The e-Ludix comes with a fully-digital instrument console with smartphone connectivity, a projector headlamp, along with a disc brake mounted on the front wheel. The e-scooter gets an upside-down front fork at the front and a monoshock set up at the rear. 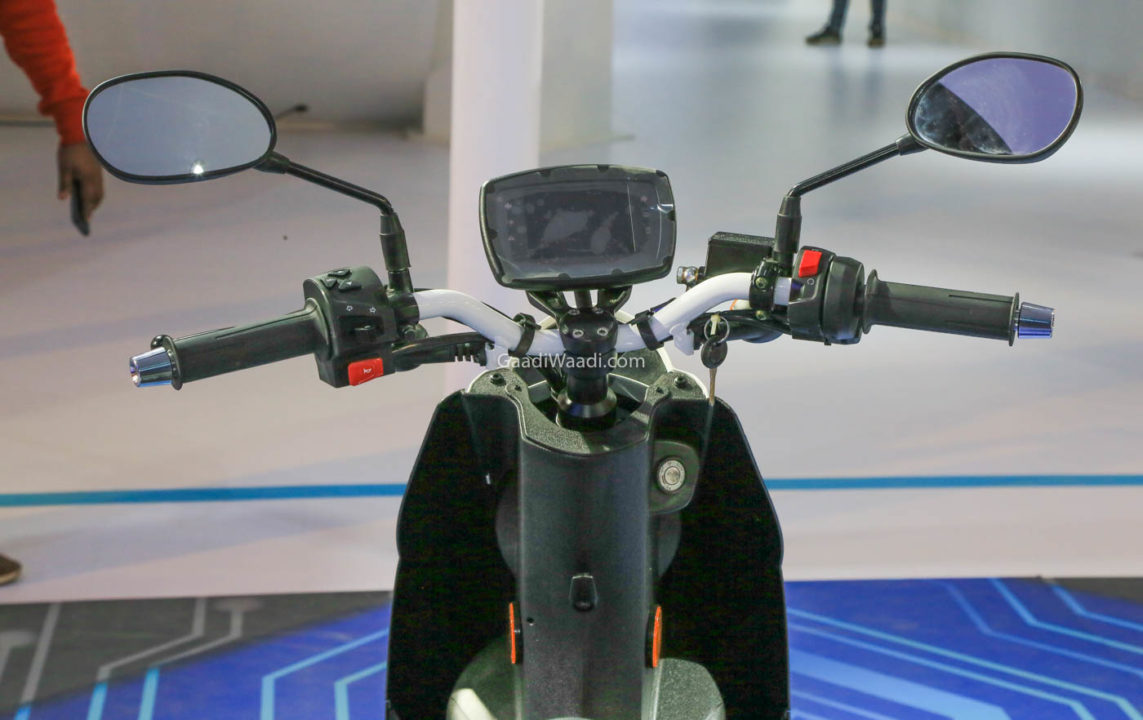 However, it is yet to be decided if the Indian manufacturer will retail the e-Ludix under the Mahindra Two Wheelers Ltd brand, or bring introduce is as a Peugeot e-scooter. Previously, Mahindra had confirmed its plans to introduce seven new products under the Peugeot brand in the country, in a span of three years. The manufacturer is yet to confirm a launch timeline for the e-Ludix in the country.

In the electric four-wheeler space, the homegrown automaker launched the e-KUV100 at a starting price of Rs 8.25 lakh (ex-showroom), which has made it India’s most affordable EV. 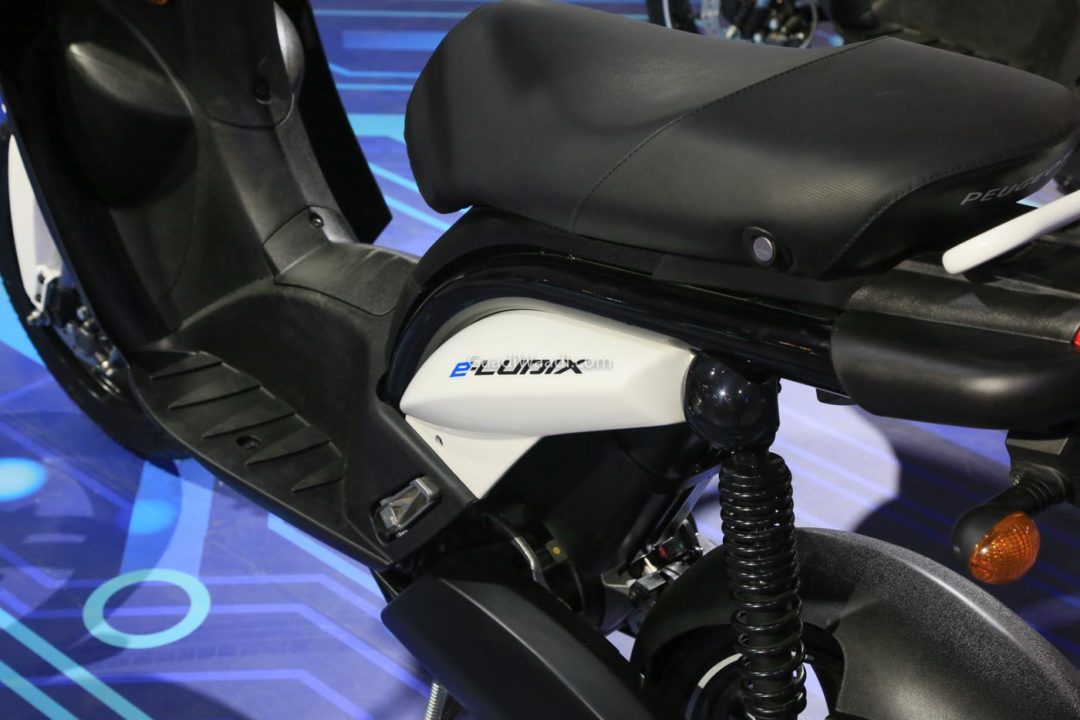 Mahindra also debuted the e-XUV300 under the #DrivenByPurpose theme. A production-ready version of the electric version of the sub-compact SUV will be launched in the country next year.