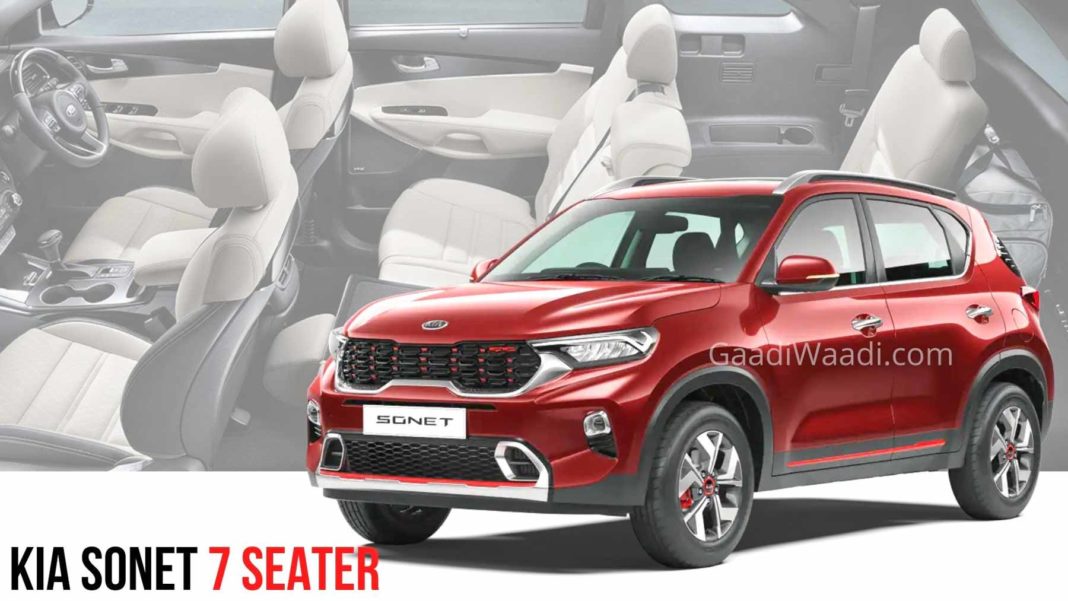 Kia Motors India has the Sonet as one of its top-selling models in the country and it competes against the segment-leading Maruti Suzuki Vitara Brezza and Hyundai Venue, which it has plenty in common with. Currently, Hyundai is working on unveiling the three-row Alcazar based on the Creta for unveil in the coming weeks before going on sale by mid-2021.

It looks like something could be cooking for India from Kia in the near future. The seven-seater SUV based on the Sonet will be revealed on April 8, 2021 and it will reportedly enter the Indonesian market first before reaching other Asian countries. Unlike the Sonet retailed in India, the Indonesia-spec version is longer with an overall length of 4,120 mm.

Sticking by the sub-four-metre regulations to avail tax benefits in India, the Sonet measures 3,995 mm in length in a similar fashion to other compact SUVs. In comparison, the Indonesian version is 125 mm shorter while having the same width of 1,790 mm and height of 1,642 mm with a wheelbase length of 2,500 mm. 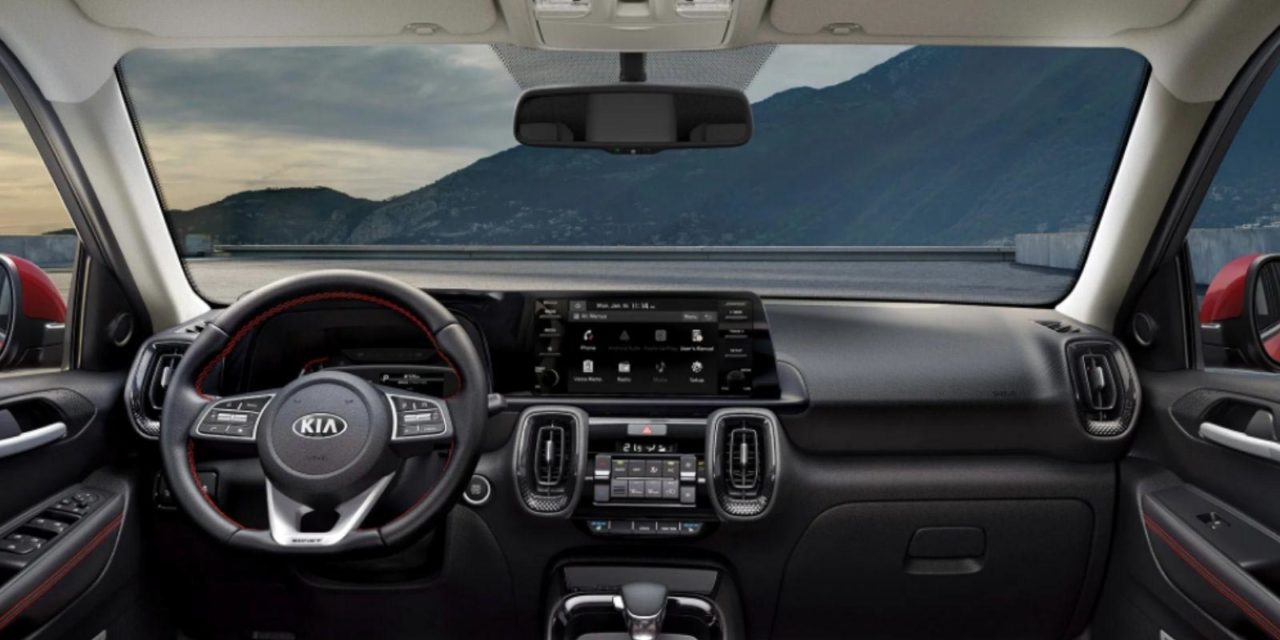 The three-row Sonet-based SUV from Kia will be manufactured at the brand’s Anantapur facility in Andhra Pradesh. It is said to have identical design philosophy as the five-seater version. It will be interesting to see how Kia accommodates two more occupants in the added third row and whether the features list will see any improvements or not as the Sonet is already a packed car in terms of equipment.

The roofline will likely be longer and the rear end could be redesigned with a more upright boot structure to compensate for the loss in trunk volume. As for the performance, the same 1.5-litre four-cylinder petrol engine could be utilised in Indonesia paired with a six-speed manual transmission as standard and a CVT automatic unit as an option. 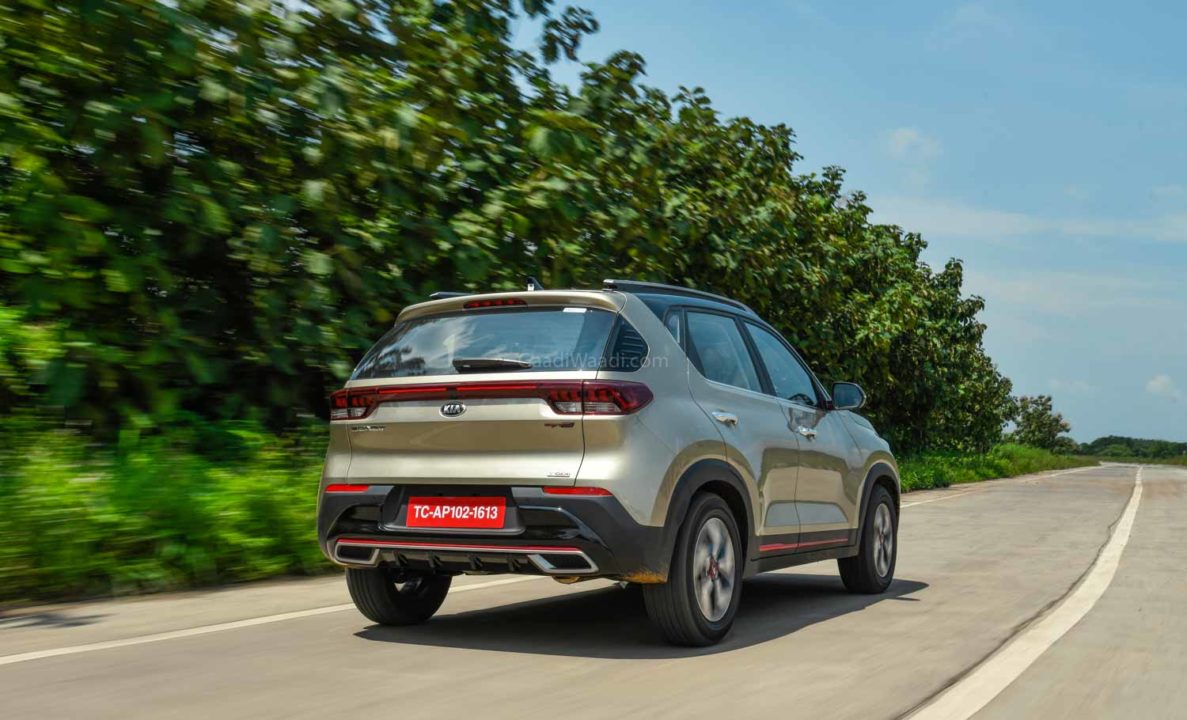 The powertrain produces 115 PS maximum power and 144 Nm of peak torque as in the India-spec Seltos. In the Southeast Asian market, the three-row Sonet could be pitted against the Daihatsu Xenia and Toyota Avanza, and if it has any plans of arriving in India, it could create a niche of its own or rival Renault Triber.