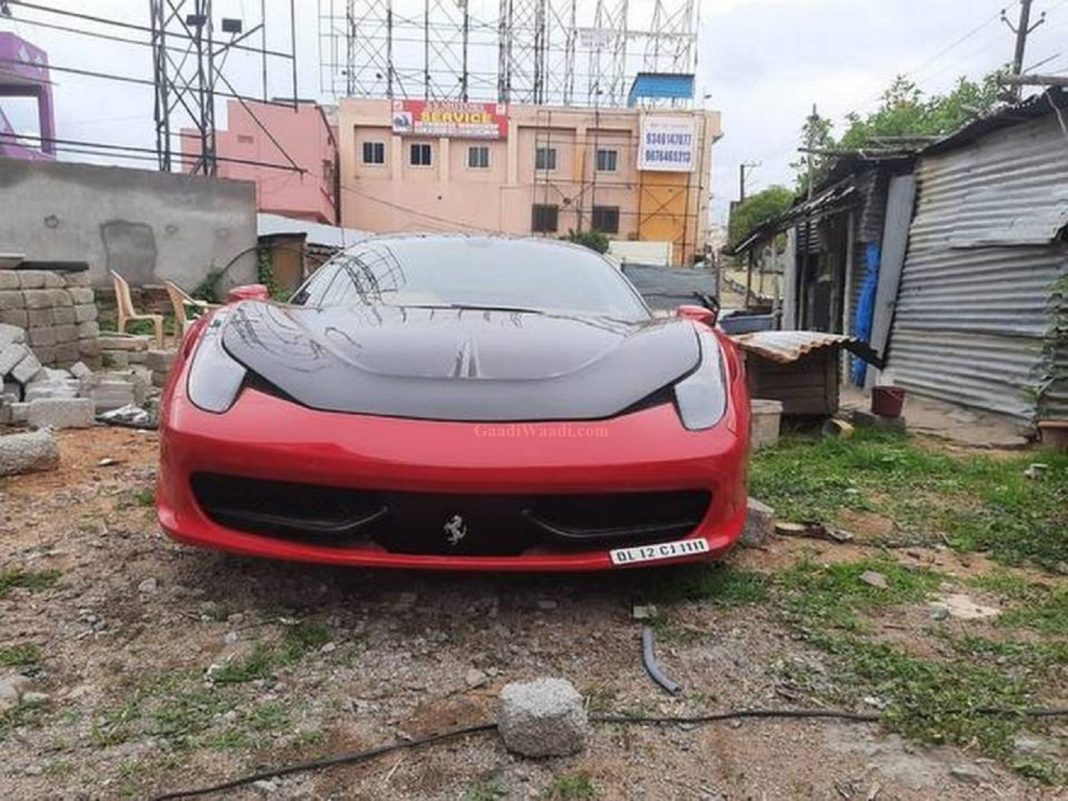 Three suspects related to the theft of the Ferrari in question are in police custody, while two more remain at large

In a recent case in Hyderabad, three people were apprehended by the police for stealing a second hand Ferrari 458 worth Rs. 2 Crore. The culprits have been identified as Neeraj Sharma, Bhupinder, and Saddam. Neeraj was a dealer of luxury and sports cars in Hyderabad and had previously helped the owner, Divesh Gandhi, with the purchase of the car.

The owner of the car had filed a complaint of a missing car on 23rd June 2020, after his Ferrari was stolen. Divesh had bought the car back in May 2019 from its previous owner, Jessique, from Kozhikode. To help facilitate the transfer of ownership and other document-related, he employed the help of Prince Pathak, a car dealer based in New Delhi.

Neeraj Sharma, one of the culprits, had promised to help Divesh with the documents, but had to leave for the US in December 2019 and was unable to return till May 2020 owing to the pandemic. During this period, Divesh had parked his Ferrari at his friend’s house. On June 23rd, three men arrived at the friend’s house and introduced themselves as friend’s of the owner, who had come to pick the car up for some repairs. 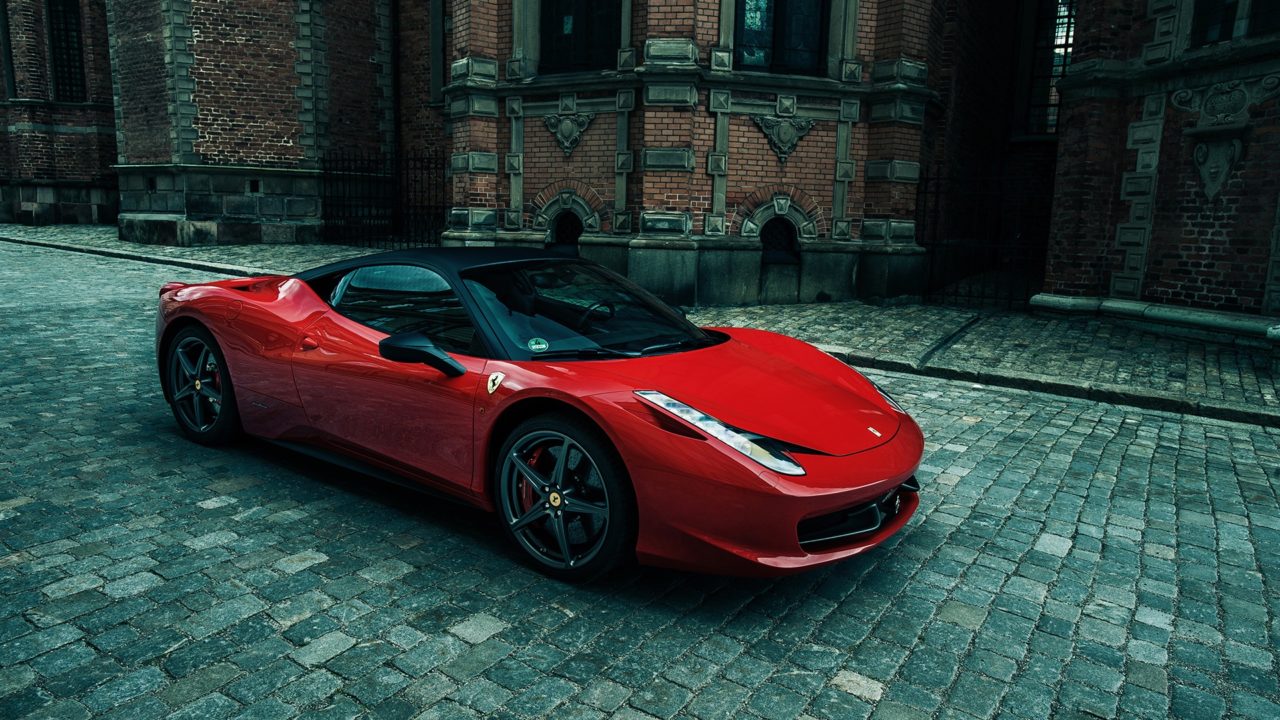 The friend, not suspecting any foul play at that moment, handed over the keys. The trio disappeared with the vehicle immediately. When later informed, Divesh immediately filed a complaint with the police. With the help of CCTV footage, the cops were able to locate and nab the thieves within 48 hours. The culprits had planned to sell the car in New Delhi.

Police reports also state that Prince Pathak had transferred the ownership to one Bilal. Both Prince and Bilal have absconded. Police also suspects that the accused have previously duped multiple businessmen by employing similar tactics. A case of cheating and conspiracy has been registered.

The car in question, Ferrari 458, was a five-year-old model. It is powered by a 4.5-litre V8 engine, capable of generating a maximum power figure of 567 PS and a peak torque figure of 540 Nm. It came mated to a 7-speed dual-clutch transmission. The car is considered to be a modern classic by Ferrari fans.