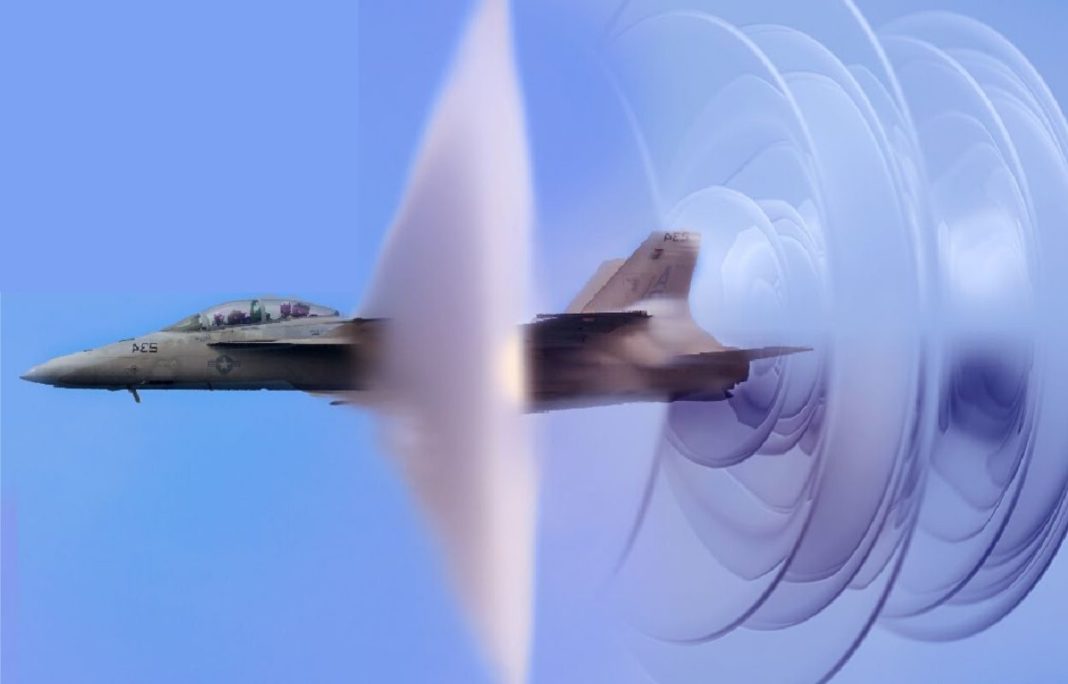 Yesterday, the people in Bengaluru were left in shock and perplexed when they heard a loud sound leading to some suggesting that it could have come off an earthquake and there were few other disturbing rumours too. The mystery surrounding the loud thunderous sound was heard by thousands living in the city and thankfully it has been addressed.

The Ministry of Defence stepped in and said that the thunderous sound was probably due to the Indian Air Force conducting routine tests of its aircrafts involving supersonic profile. The test flight of such profile took off from Bengaluru Airport and flew overhead on its way to the destined airspace in the outskirts of the city, said a spokesperson of the Ministry of Defence.

The aircrafts from Aircraft Systems & Testing Establishment (ASTE) regularly involve in pilot testing and routine tests from flight engineers. In a statement, it has been said that the sonic boom might have been heard while the aircraft was decelerating from supersonic to subsonic speeds between 36,000 and 40,000 feet altitude and it was certainly the talk of the town on Wednesday in Bengaluru.

The aircraft was too far away and yet the boom was heard. The sound of the sonic boom can be felt even when the aircraft flies as far away as 65 km to 80 km. Amusingly, there were rumours of aliens and UFOs as fake news can be spread so rapidly on social media than the good ones. The mystery was solved in just a few hours’ time and it gave plenty of people the much needed relief.

There have been several videos going viral surrounding this incident and we have attached one of them. It was heard across several parts of Karnataka from Kempegowda International Airport, Devanahalli and to Electronic City down south.

The earthquake theory was dismissed by the Karnataka State Natural Disaster Monitoring Centre (KSNDMC) soon afterwards. Earthquakes will not normally be restricted to one area and depending on the severity, will be widespread.