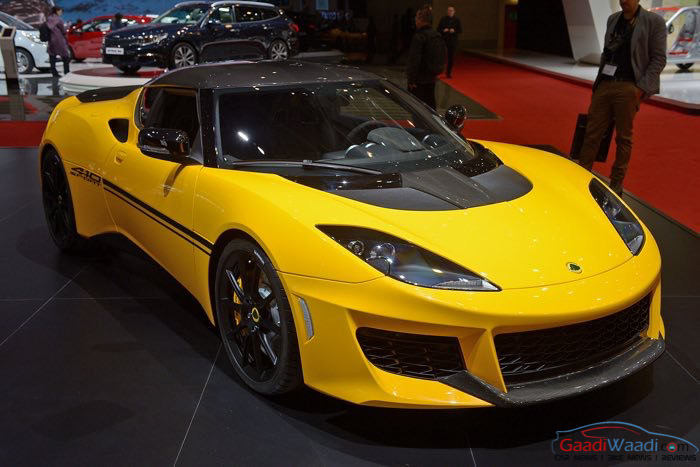 Lotus has introduced three lighter versions of its Evora Sport 410, Exige Sport 350 Roadster and Elise Cup 250 at the 2016 Geneva Motor Show. The British sportscar company revealed all these three models since last December as they’ve been made lighter as well as injecting nimbleness to the already agile range of models.

Lotus stated the Evora Sport 410 as the luxurious of the lot. Since it’s luxurious, at least, by its standards – the 410 is also the heaviest. It weighs at 1,324 kilogram which is very high for a Lotus considering the brand’s obsession towards lightness. It derives power from a 3.5-litre V6 engine that’s been supercharged to produce a maximum power output of 410 horsepower. 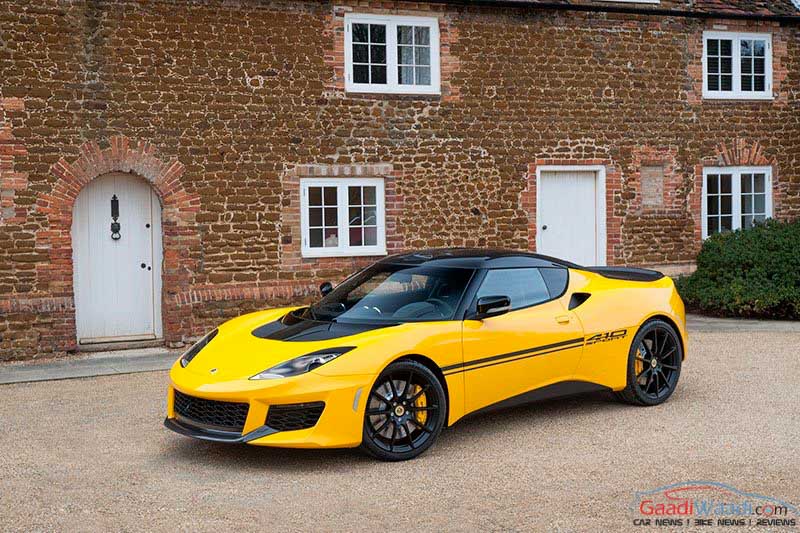 The Evora Sport 410 has the highest power of the three to offset the heaviness and it can sprint from 0 to 100 kmph in an ultra-fast 3.9 seconds. The top speed is claimed at 186 mph (300 kmph) and the company said to produce only 150 units of the Evora Sport 410 a year.

This special version of the standard Evora will have roof and tail gate made of carbon fibre besides sports seats, sporty interior, etc. The Exige Sport 350 Roadster comprises of tartan seats and is powered by the same 3.5-litre V6 supercharged motor uprated to deliver a power output of 345 hp. It weighs as little as 1,125 kg and at nearly 200 kg lighter than the aforementioned Evora, it can go from 0 to 100 kmph in 3.7 seconds – two tenths faster in comparison. 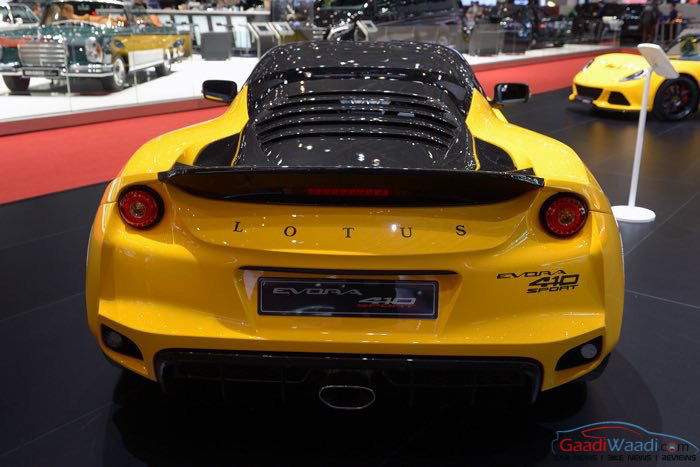 The Elise Cup 250 is the lightest Lotus car to be showcased at Geneva. It tips the scale at only 931 kg and a further 11 kg is saved if the optional Carbon Aero Package is chosen. The lower weight means that Lotus has employed an engine to produce just 243 hp. At more than 100 horsepower deficit to the Evora Sport 410 and Exige Sport 350 Roadster, you can expect it to be the slowest of the bunch but it’s not. 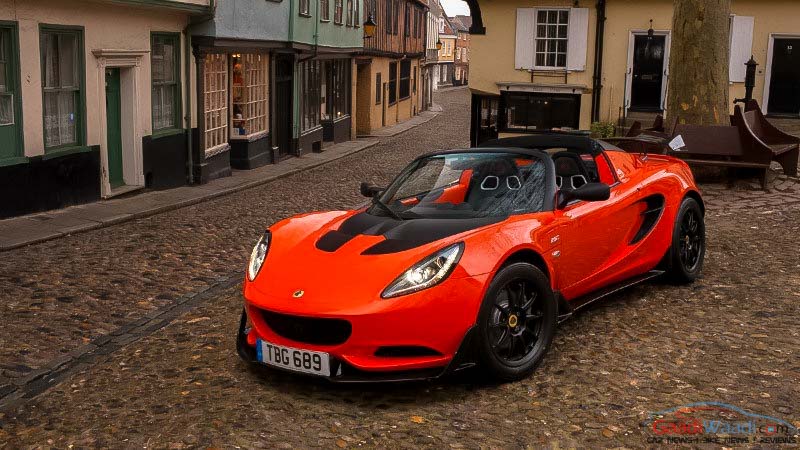 The Elise Cup 250 has a lowest top speed among the three with 154 mph (249 kmph) but the light kerb weight ensures it to sprint from standstill to 100 kmph in just 3.9 seconds – at a similar time as the Evora Sport 410. Only 200 examples of the Elise Cup 250 will be rolled out pof production lines every year. 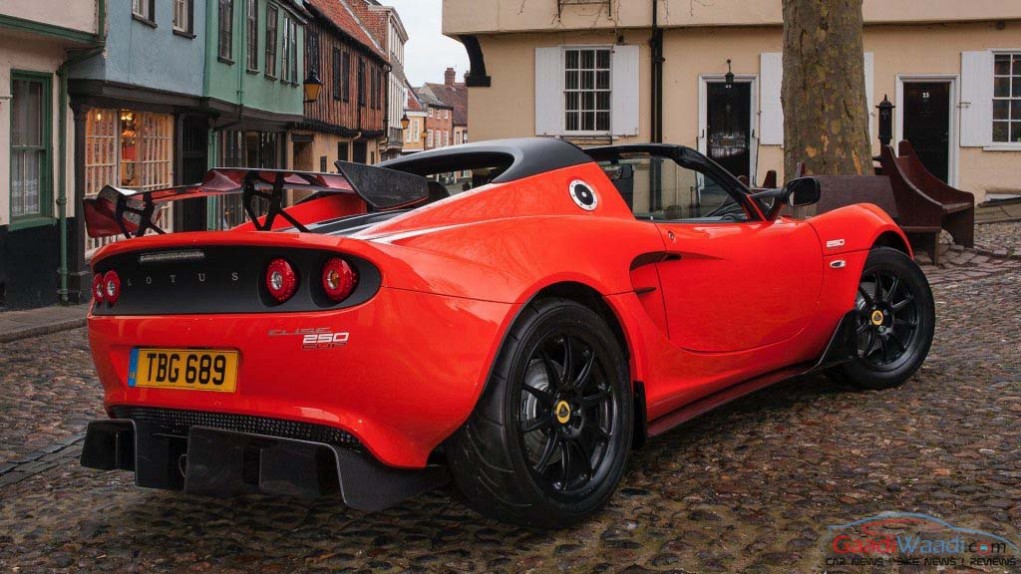