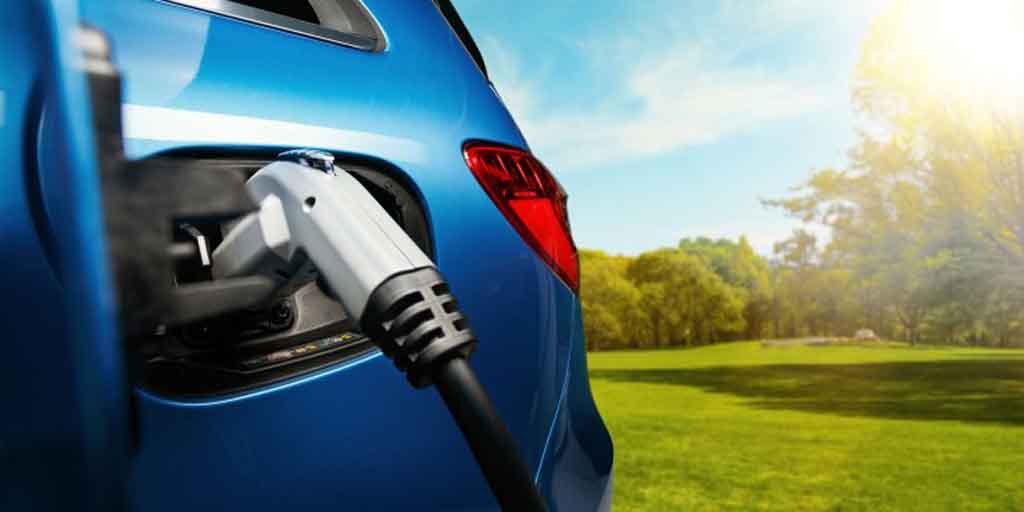 Electric mobility in India is still at its pre-natal stage. The auto manufacturers in the country still rely heavily on fossil fuel, while the customers too depend on the same. Meanwhile the Indian government is emphasizing on the electric mobility, and because of that the government has even rolled out a scheme called FAME.

Through the FAME scheme government gives the customers subsidy, who opt for electric or hybrid cars. There is absolutely no doubt that the progression of electric mobility in the country is still very slow. But in coming three years we are about to see nearly a dozen electric and hybrid cars launching in India. Mahindra & Mahindra in India is at the forefront of developing electric vehicles. The Mumbai based automaker already has two fully electric powered cars – the e2o hatchback and the e-Verito compact sedan. Now it is testing the four door version of e20 and also the company will launch Mahindra KUV. Maruti Suzuki, the largest automaker in India already offers the Ciaz with a hybrid powertrain, and the company is expected to bring a mild hybrid version of the S-Cross.

South Korean auto giant Hyundai Motor has garnered popularity in the Indian market, and the company is set to bring a mild hybrid version of the Verna in the country. Tata Motors too will launch a mild hybrid version of the Hexa, which will reach the market sometime in 2018. Nissan showcased the pure hybrid X-Trail SUV at the 2016 New Delhi Auto Expo, which is expected to launch in the country sometime later this year only. Toyota Corolla’s new generation model has been unveiled few days back, and the new generation model is expected to reach Indian shores with a pure hybrid version. Among the premium luxury automakers Volvo XC90 comes with a pure hybrid powertrain. So far, it seems like a race between the auto manufacturers in the country to offer the electric or hybrid cars. No wonder, the car makers are eyeing the tax benefits from the central government with the electric or hybrid cars, but the environment friendliness of these vehicles are also going to play crucial role.