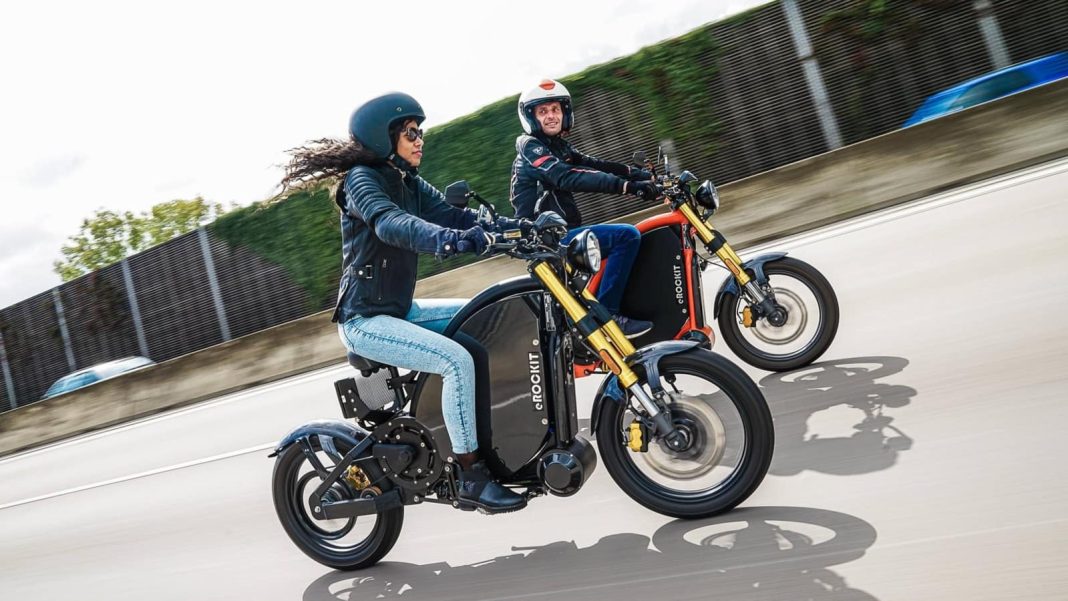 LML Electric has plans to unveil three EVs in India in September this year, all of which will go on sale in our market next year

Lohia Machinery Ltd (LML) is planning to make a comeback in the Indian two-wheeler market, and the manufacturer’s next innings will be with electric vehicles. The brand will operate under the name LML Electric in partnership with another EV manufacturer, Detel. Both companies would operate under the same parent company – SG Corporate Mobility (SGCM).

Recently, some interesting details about LML Electric’s plans for the Indian market have surfaced online. The manufacturer is currently in talks with different state governments, looking to set up a new manufacturing facility. An announcement regarding the same will be made later this year, and the new plant will become fully operational by 2024.

Presently, SGCM will be utilising the former Harley-Davidson plant in Bawal, Haryana. Said plant has a production capacity of around 20,000 units annually. While Detel will focus mainly on low-speed EVs for tier 2 and tier 3 cities, LML Electric will focus on urban mobility and premium models. 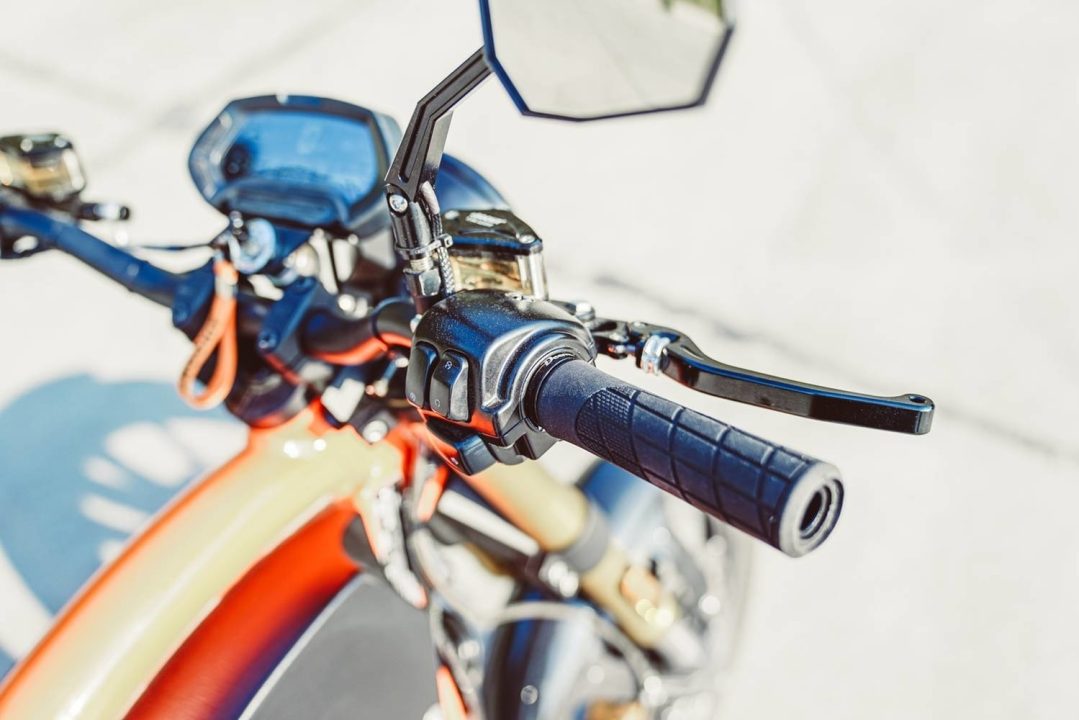 LML Electric has partnered up with eROCKIT, an electric two-wheeler manufacturer based in Germany. The latter will provide the platform and tech for the former to produce EVs in India. As per LML, they won’t simply rebadge and launch vehicles, rather they will customise existing products to suit Indian needs or develop India-specific products.

On 29 September 2022, which is the 50th anniversary of the LML brand, the manufacturer will unveil three products for the Indian market. These will consist of an electric scooter, an electric motorcycle, and ‘e-Hyperbike’. LML e-Hyperbike is expected to be based on eROCKIT EV (shown in pictures here), but it will have different technical specifications. 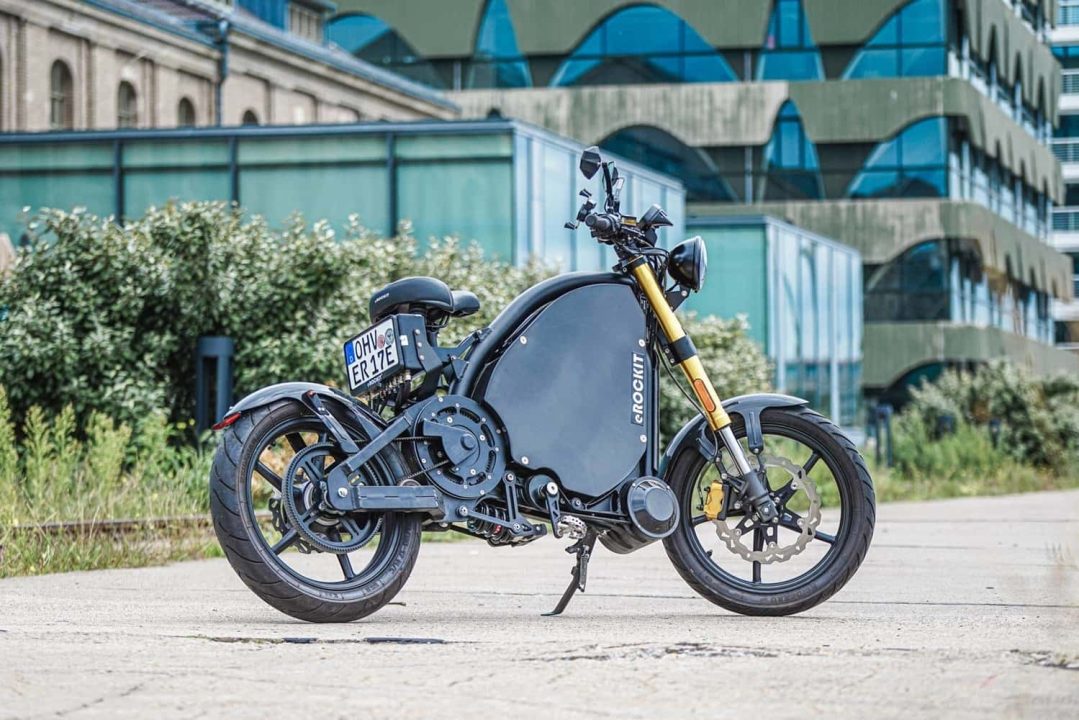 The motorcycle and ‘e-Hyperbike’ are expected to go on sale around January 2023, while the scooter will arrive later, around August 2023. In 2024, the manufacturer plans to introduce a performance-oriented electric motorcycle, which is exciting news for enthusiasts.

LML has aggressive EV plans for India, and it is aiming to take a spot among the top three electric two-wheeler brands in our market by 2025. Also, the manufacturer will adopt battery-swapping technology for its EVs, which should help make these vehicles more practical.