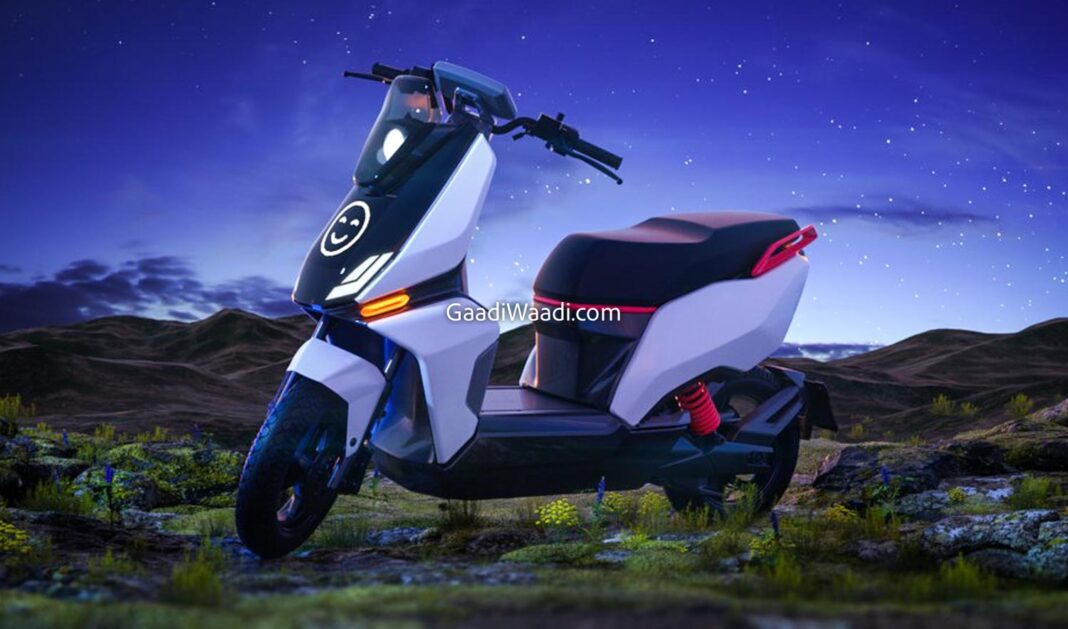 LML has announced its comeback to India in a grand style with the unveiling of three new two-wheelers. The company will return to the domestic market in the second half of next year with the Orion, Moonshot and Star. It must be noted that the LML Star name was used on a scooter manufactured by Lohia Machinery Limited in Kanpur between 1999 and 2017.

While the technical specifications are yet unknown, the LML Star could be pitched against Bajaj Chetak, TVS iQube, Ather 450X, Ola S1 and the upcoming Hero Vida scooter in the Rs. 1-1.2 lakh price range. The LML Moonshot, on the other hand, is the most radical of the three as it comes with an exposed frame and pedals on either side and is powered by a small battery pack. 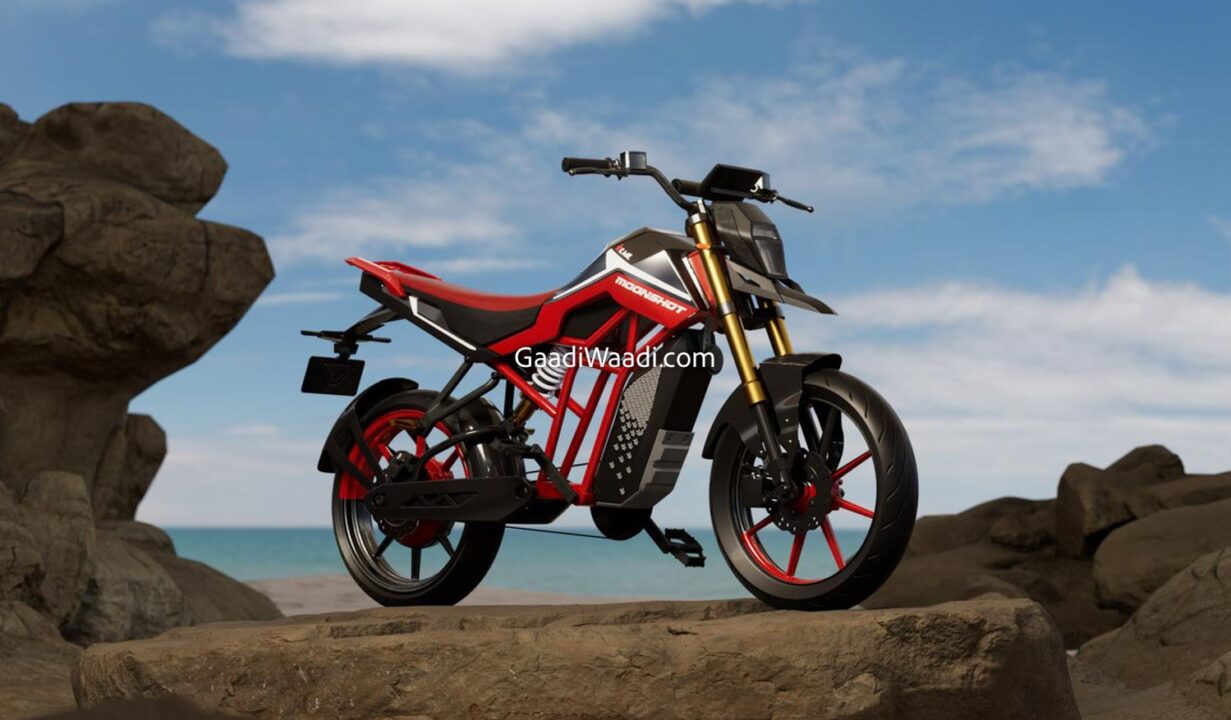 Other highlights are a vertically-positioned LED headlight cluster with a beak fender at the front, red-coloured split grab rails, a single-piece flat seat, an upright handlebar and a sleek fuel tank that could be a storage compartment. It is suspended on upside-down front forks and a monoshock rear suspension and the braking duties are handled by disc brakes on either end.

It has a claimed top speed of 70 kmph. Last but not the least, the LML Orion is an electric cycle with a different styling philosophy as it is a crossover between a regular cycle and a more performance-oriented one. Interestingly, it comes with haptic feedback tech and a built-in GPS system for easy navigation. 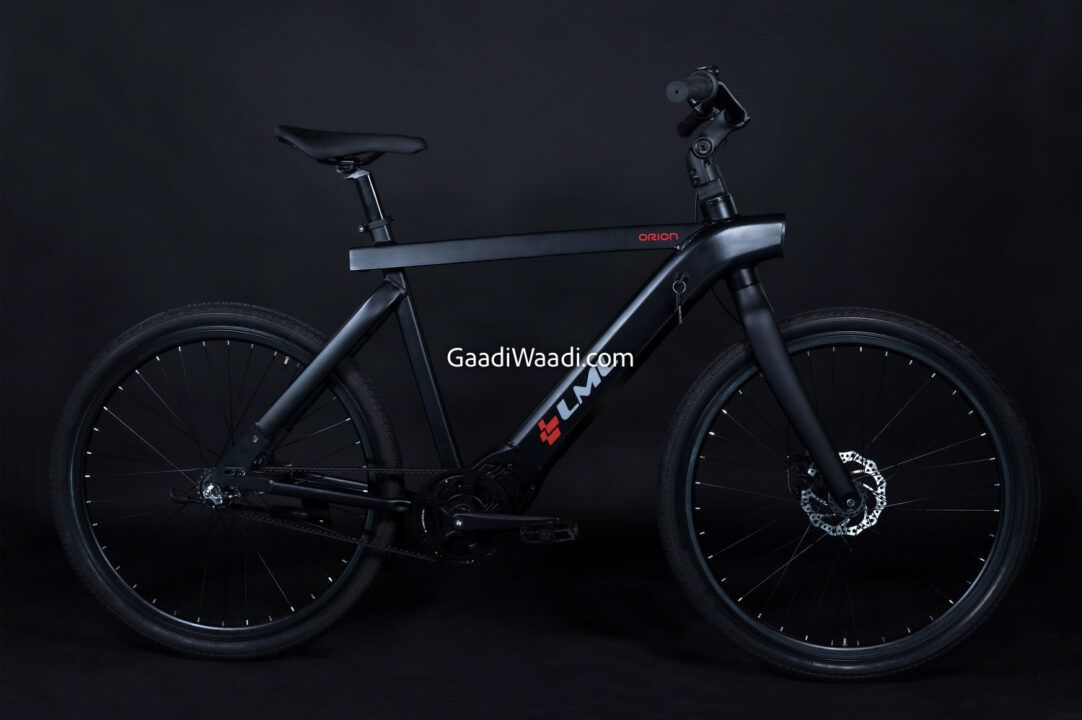 More details about the LML Star, Moonshot and Orion will be released closer to the launch. LML is planning to raise up to Rs. 500 crore to set up a manufacturing facility. It has partnered with Saera Electric Auto, which acquired Harley Davidson’s production unit in Haryana, to roll out its range of electric two-wheelers initially.