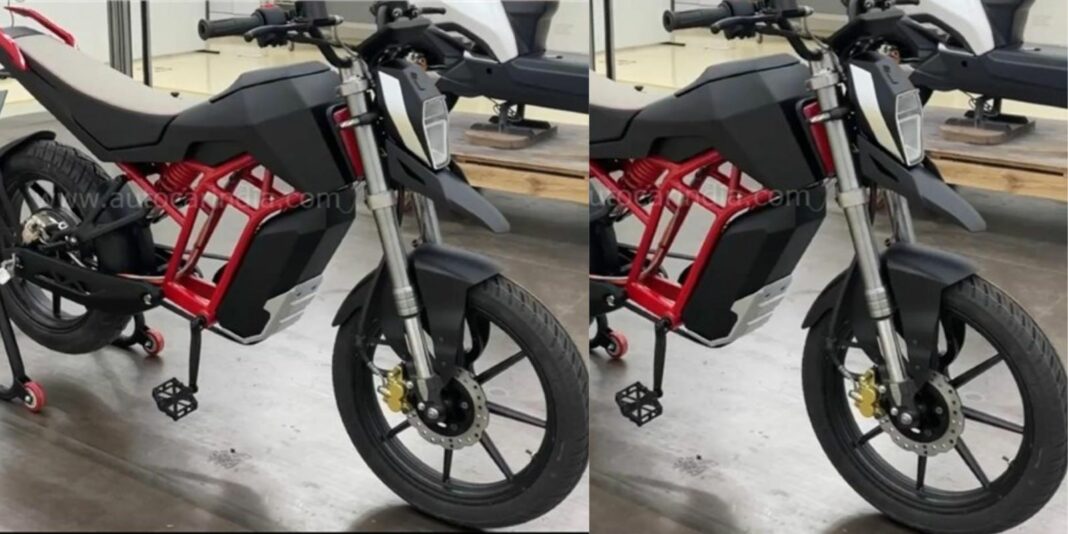 LML’s comeback will likely be with an electric bike as the first ever spy pictures have appeared on the internet. It does have a bare-bones appeal with an exposed trellis frame painted in red colour and the styling elements mimic that of a small capacity adv. However, you could readily see pedals and a small battery pack setup suggesting that it will be for a specific use case.

The image also shows the presence of a vertically-positioned LED headlamp cluster with a beak-styled raised front fender, red-painted split grab rails and a single-piece flat seat. The handlebar has an upright posture and you could also see a two-part fuel tank that could be used for storage and a belt drive system.

The pedal setup can be seen on electric bicycles that are becoming popular for bicycles who want to longer distances without stressing too much. LML Electric is planning to raise up to Rs. 500 crore to establish a production facility and is currently preparing to introduce its first vehicle in India in the second half of next year, according to reports. 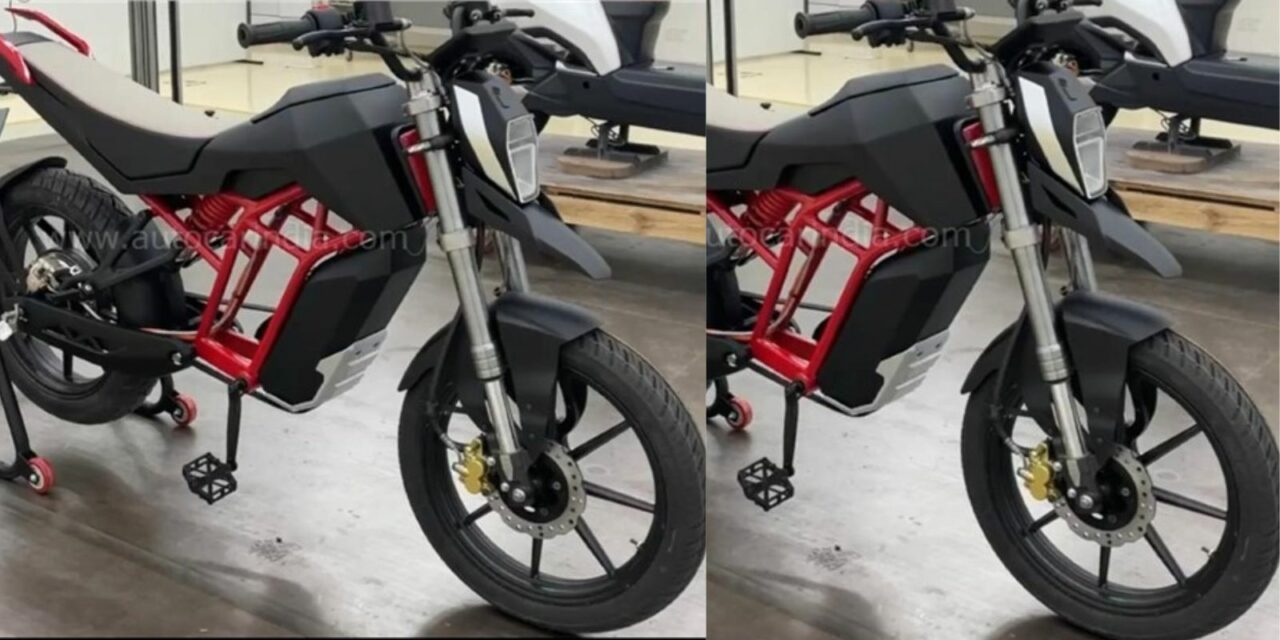 The brand is partnering with Saera Electric Auto, which bought Harley Davidson’s manufacturing unit in Haryana, to roll out EVs initially. The once popular brand will make a comeback with an electric bicycle first and it will be part of three new products across different segments.

The e-cycle will arrive in H1 2023 for sale in the United States and Europe markets while the second and third products will be introduced in H2 2023 for India and some other foreign markets. The second product is said to be a hyper bike, which is a crossover between a motorcycle and a scooter with an electric powertrain and the third product will be a dedicated e-scooter.

LML is also exploring to set up its own manufacturing plant over a period of 18 months to two years and the production capacity will be nearly one million units per annum after 2025. The brand also has plans to inaugurate showrooms in every district across India with a partner over the next three to five years.