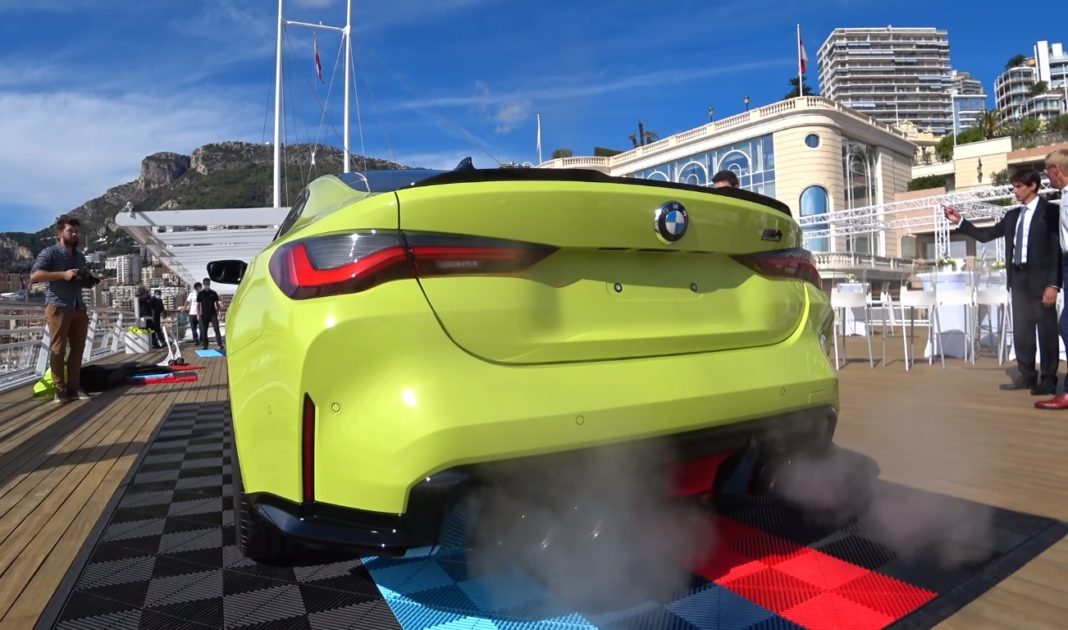 Its exterior design may be extremely controversial, but the 3.0-litre twin-turbo inline-6 under the hood sings a sweet song

BMW has recently unveiled the new M3 and M4, and fans have received them with mixed reactions. While everyone expected the M4 to have the same styling as the 4-Series, the same face on the M3 has caused quite a stir. The new M3’s front fascia isn’t shared with the 3-Series, which is a missed opportunity on BMW’s part.

Of course, the previous M3 and M4 also had similar styling, but that was because the 4-Series was just an off-shoot of the 3-series, and not a different car, unlike the new one. That said, looks are subjective, and not the point of focus on ‘M’ cars. BMW’s M division specialises in performance, and these two vehicles tick all the right boxes in that regard.

The 2021 BMW M3 and M4 are powered by a twin-turbocharged 3.0-litre inline-6, which makes a maximum power of 473 HP and a peak torque of 550 Nm. You can opt for an 8-speed automatic or a 6-speed manual gearbox. The ‘Competition’ variants bump up the output to 503 HP and 650 Nm, and can only be had with the automatic transmission option. As standard, a rear-wheel-drive system is available, and the completion models can be had with an optional AWD system.

The video above features a BMW M4 Competition, revving its engine for the amusement of the onlookers. The sound from the quad tailpipes is bass-heavy, with just a slight bit of harshness. There are a few crackles but no pops. The induction noises from the front end can also be heard. The engineers at BMW have done a great job in the aural department.

In the video, we also get a brief walkaround of the interior and exterior. The cabin of the car looks extremely luxurious, as expected. The 10.25-inch infotainment touchscreen and the 12.3-inch digital instrument cluster are the biggest attractions inside the car. We also get a glimpse of the car’s front end without the number plate, and the size of the grille is a little too disturbing. 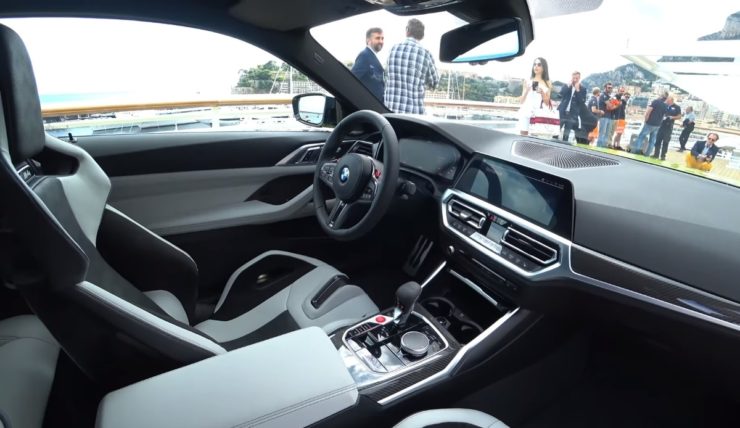