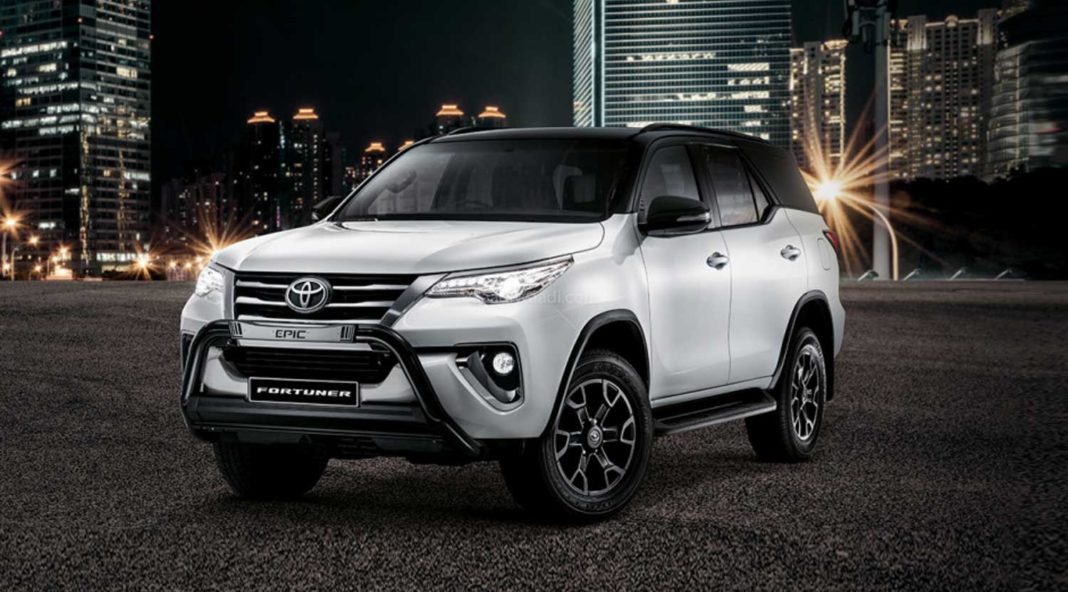 In January this year, Toyota Kirloskar Motor launched the BSVI version of the Fortuner at pretty much the same ex-showroom prices as the outgoing BSIV model

It has been reported that the Toyota Fortuner, one of the highest-selling models in its price segment, will soon get a limited edition model. It is being said that this revelation comes from Naveen Soni, Senior Vice President, Sales and Service, Toyota Kirloskar Motor, who has been cited to have said,” “Coming very soon is a limited-edition version of the Toyota Fortuner.”

The Toyota Fortuner, along with the Innova Crysta, forms the backbone of Toyota Kirloskar Motor. In its second generation now, this full-size SUV has been a force to reckon with and enjoys a cult status. The Fortuner is so popular that it outsells all of its rivals put together. However, there’s no denying that it has started looking a bit under-equipped when compared to some of its rivals.

This is exactly where the upcoming limited edition of the SUV will score. The new model will bring in some essential features like a 360-degree camera and auto-folding rearview mirrors. The upcoming model will carry a significantly higher price tag than its regular siblings. 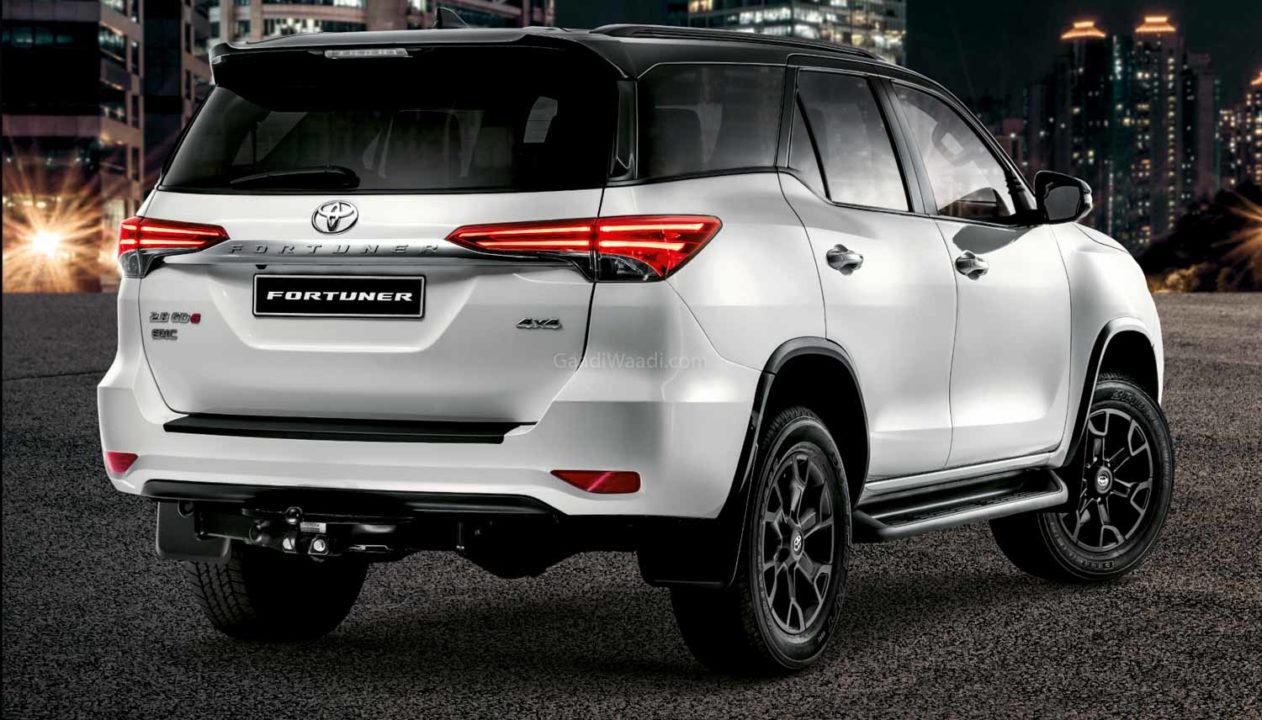 For your reference, the Toyota Fortuner has been on sale in a price range of Rs 28.18 lakh to Rs 33.95 lakh (ex-showroom). The new model could command a premium of up to Rs 1 lakh over the standard model. It needs to be noted here that while the Fortuner has successfully made it to the BSVI era, several Toyota models, including the Corolla Altis, have faced the axe and are no longer being sold in the country.

However, responding to a query by one of the customers of the company, Soni has reassured of the availability of all the discontinued models, specifically, of the Corolla Altos. He has commented, “There’s a substantial number of Corolla Altis owners in the country, and we will ensure they have full support in terms of spares and service for at least 10-15 years more. It’s what we’ve done for owners of previous-generation models too – we still service the Qualis!”

The Toyota Fortuner is available with two BSVI-compliant engine options – 2.7-litre petrol and 2.8-litre turbo-diesel. The petrol motor has an output of 166 PS and 245 Nm, while the diesel motor outputs 177 PS and 420 Nm (450 Nm with AT). Only the diesel engine is available with an optional 4X4 system.