The Lexus LS 500 F Sport will come with sporty design and tweaked suspension; could draw power from a 415 hp 3.5-litre V6 twin-turbo engine

Lexus is readying its LS 500 F Sport for public debut at the upcoming 2017 New York Motor Show, which will join the other members of the LS family, the LS 500 and LS 500h. Ahead of the sporty sedan’s global premiere, the Japanese luxury automaker has teased the car online.

Lexus showcased the LS 500 at the 2016 Detroit Motor Show in January, while its hybrid sibling was unveiled at the 2016 Geneva Motor Show. Now with the LS 500 F Sport ready for unveiling, it is clear that the automaker is emphasising on its LS sedan range. The F Sport variant of the LS 500 will come with sporty bodywork and tweaked mechanical bits as well, in an attempt to offer sportier performance compared to the standard model. 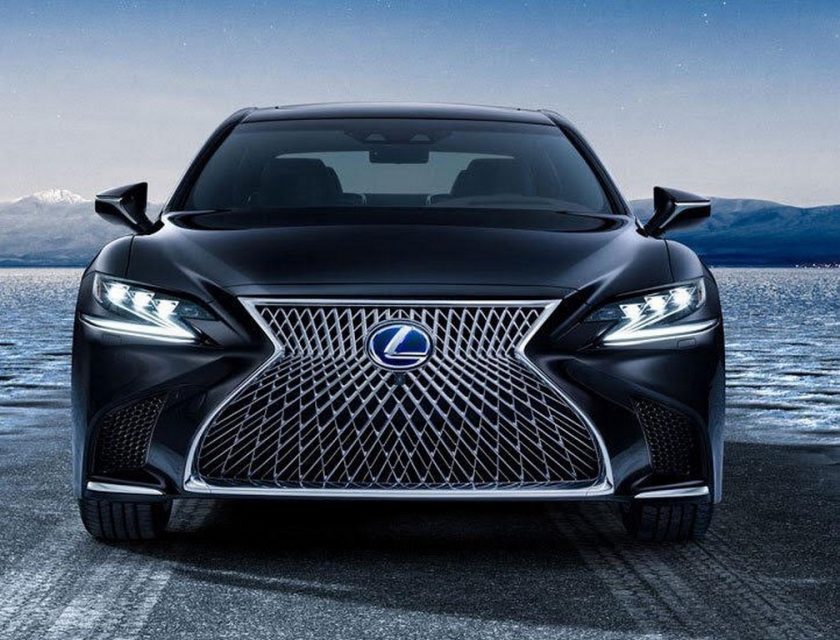 Lexus is yet to reveal further details about the car. Expect it to come with more aggressive front fascia compared to the LS 500. The signature Lexus radiator grille could be there, while expect sharp LED headlamps with LED daytime running lights to be there as well. Being a sporty variant, Lexus LS 500 F Sport is expected to come employing superior aerodynamic design elements.

The teaser image reveals the sharp and sleek LED taillight of the LS 500 F Sport. Also visible is the horizontal chrome strip positioned above the registration enclosure and connecting the taillights. The chrome tripped exhaust can be seen in the teaser image. It will be based on the brand’s premium Global Architecture for Luxury (GA-L) vehicles platform, which is the stiffest platform the company has ever developed. 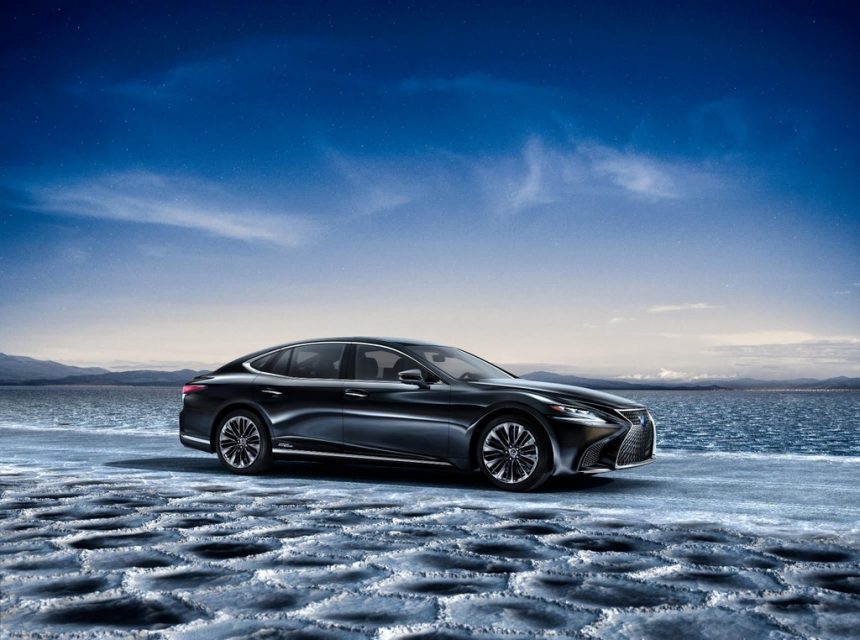 Not only the exterior, but the interior of the Lexus LS 500 F Sport is also expected to get a sporty touch. The steering is likely to deliver smoother response. On the powertrain front, it could carry the same 3.5-litre V6 twin-turbo engine, capable of kicking out 415 hp of peak power and 600 Nm of peak torque. Also, the car could employ dual electric motors along with the 3.5L engine as well.