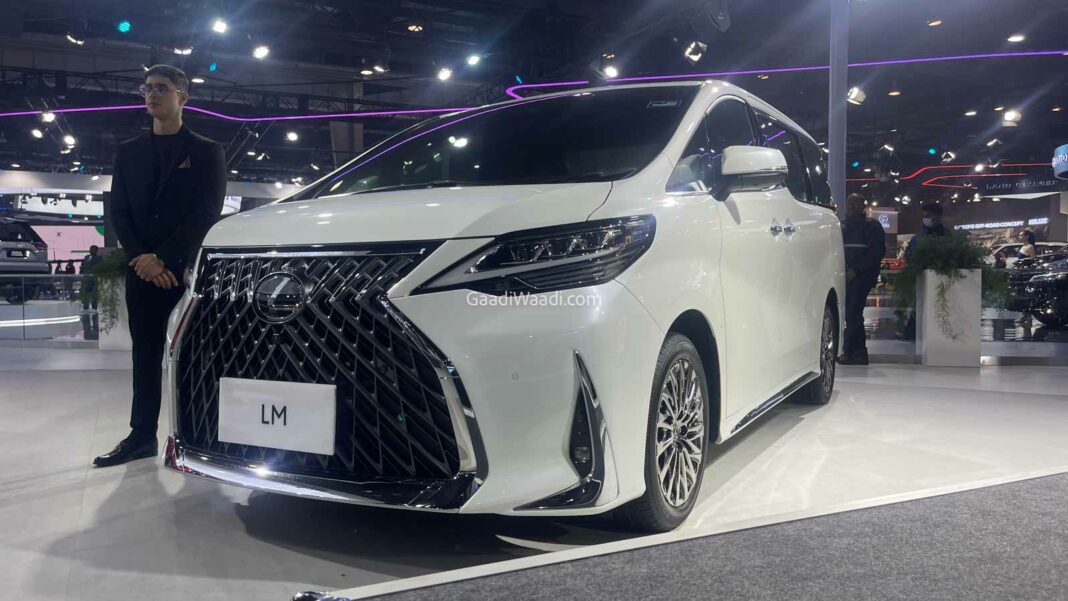 Lexus LM 300h will be powered by a 2.5-litre hybrid system with a 4WD configuration; India launch this calendar year

Lexus India has confirmed at the ongoing 2023 Auto Expo that the LM 300h luxury MPV will be introduced in the domestic market later this calendar year. The LM has several commonalities with the well received Toyota Vellfire but to differentiate itself from the Toyota sibling, it has undergone several changes inside and out.

While the Lexus LM 300h’s launch has been confirmed, it is not on display at the biennial motoring show and instead, the LM 350 takes its place. On the outside, it comprises an upright front end with the signature spindle grille embellished in chrome while this sleek wraparound LED headlamp has the Boomerang-shaped LED Daytime Running Lights integrated within.

The short bonnet structure is accompanied by a large Lexus badge grafted on the grille assembly. Other visual highlights are a raked front windshield, black finished pillars, a slightly angular roof and an integrated spoiler at the back, chrome door handles, side chrome garnish, a unique chrome trim piece behind the B-pillars and upmarket-looking wheels. 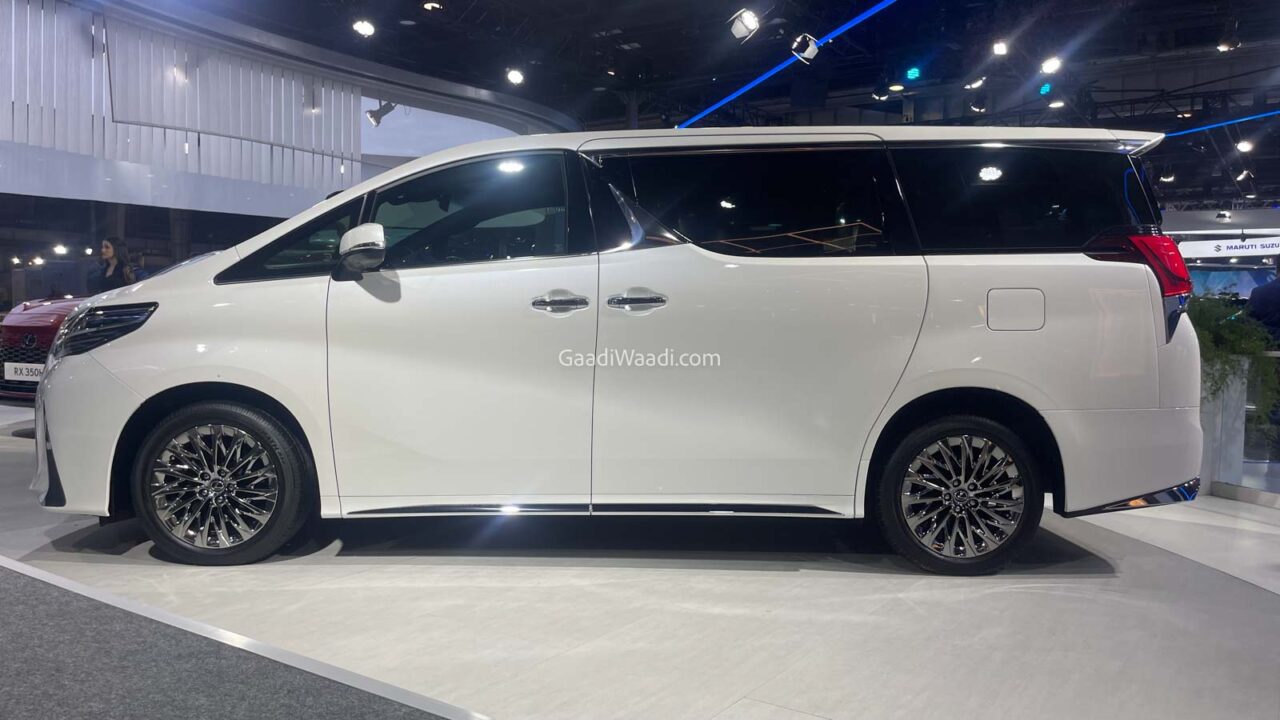 A chrome garnished rear bumper, a boxy tailgate and prominent LED tail lamps can also be seen on the Lexus LM 350. It derives power from a 3.5-litre V6 engine without hybridisation and is coupled with an eight-speed automatic transmission. The upcoming Lexus LM 300h, on the other hand, will be equipped with a 2.5-litre Atkinson Cycle TNGA petrol engine.

It works in tandem with two electric motors, one driving each axle. The front wheels are driven through an e-CVT as the combined power output of the engine and an electric motor stands at 197 hp while the rear axle is driven only by a 67 hp capable electric motor and thus forming a 4WD configuration. 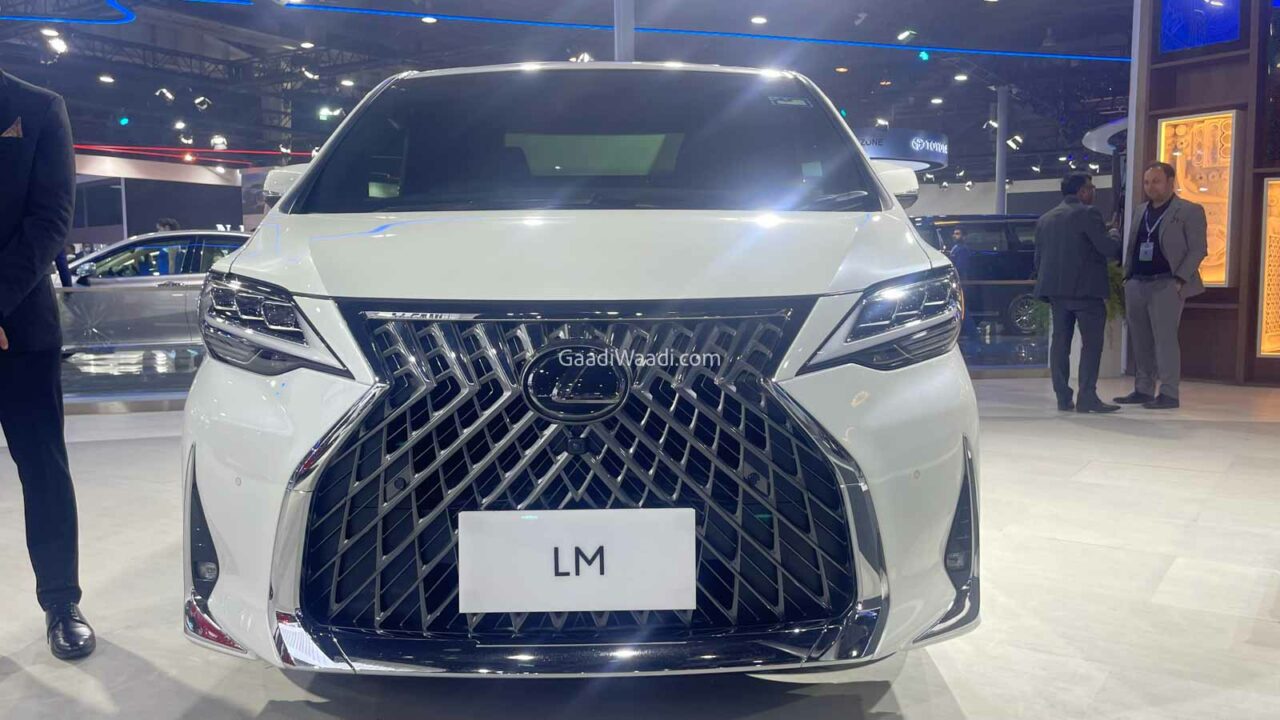 The MPV is packed with features such as powered seats with heating, ventilating and reclining functions, a large touchscreen, a 26-inch display, an umbrella storage compartment, and a dedicated refrigerator. The Lexus LM 350 luxury MPV shares the pavilion with the range-topping LX SUV, which will also be launched this year in India, LF-Z and LF-30 concepts.