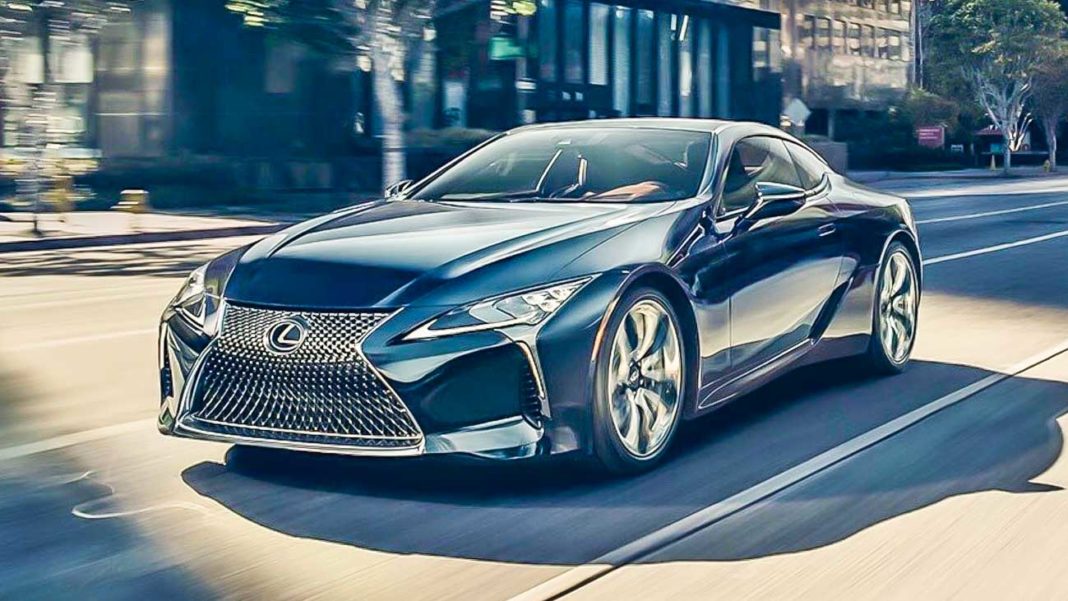 Lexus LC500h features a hybrid powerplant that puts out a maximum power of 300hp along with a peak torque of 348 Nm, it gets several LFA-inspired styling elements

Lexus, the premium sibling of Toyota, is slowing but surely spreading its wings in the country. After introducing an entire lineup of models in the form of the RX450h, LS500h, NX300h and ES300h, the carmaker will now launch the Lexus LC500h in India today.

The Lexus LC500h is among the most interesting models in the portfolio of its Japanese carmaker. It carries a hybrid powerplant and a rather futuristic design that will remind you of the LFA supercar at least when viewed from some angles. The new model even offers a range of new-age features that work together to offer a highly luxurious experience to its occupants.

The features list of the Lexus LC500h includes bits like a 10.3-inch infotainment system that works in tandem with a touchpad controller positioned close to the gear lever. Also, the new model comes with bits like a 10-way electrically-adjustable driver’s seat and various other upmarket features. 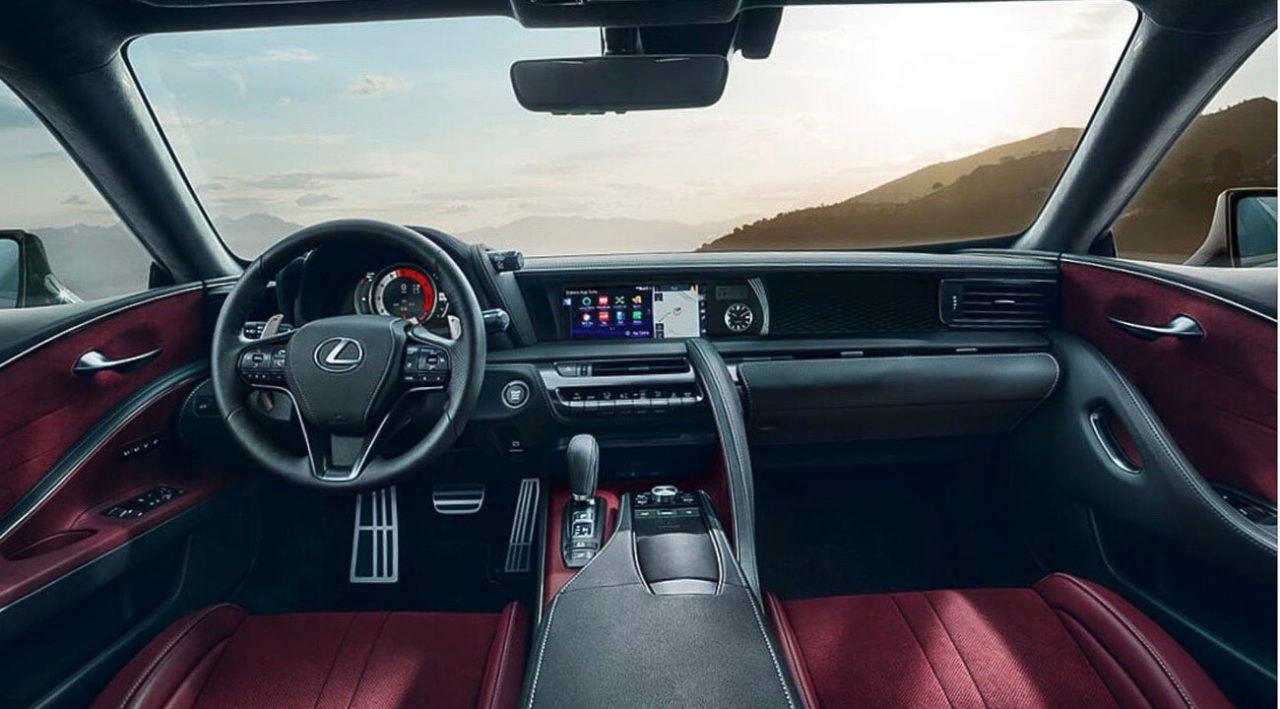 Other than its radical looks and high-end features, the Lexus 500h even impresses with its modern powerplant. It’s powered by a 3.5-litre V6 petrol engine that outputs a maximum power of 300bhp and a peak torque of 348Nm.

The motor runs in conjunction with an electric motor that helps the internal-combustion engine output a maximum power of 354bhp, all of which is sent to the rear wheels through an automatic gearbox. 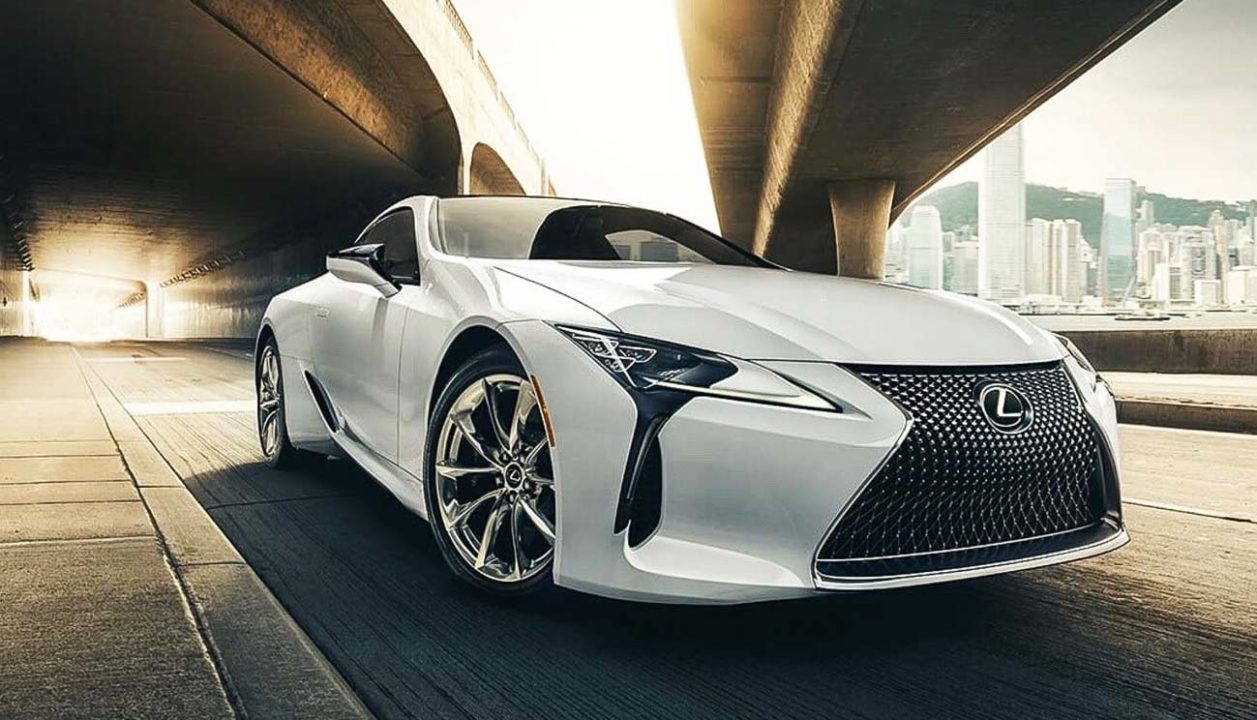 Internationally, this model is even available with a petrol-guzzling V8 powerplant. However, the same won’t be launched in the local market anytime soon. The Lexus 500h, which is the hybrid version, however, will be sold at an expected ex-showroom price of Rs 1.5 crore.