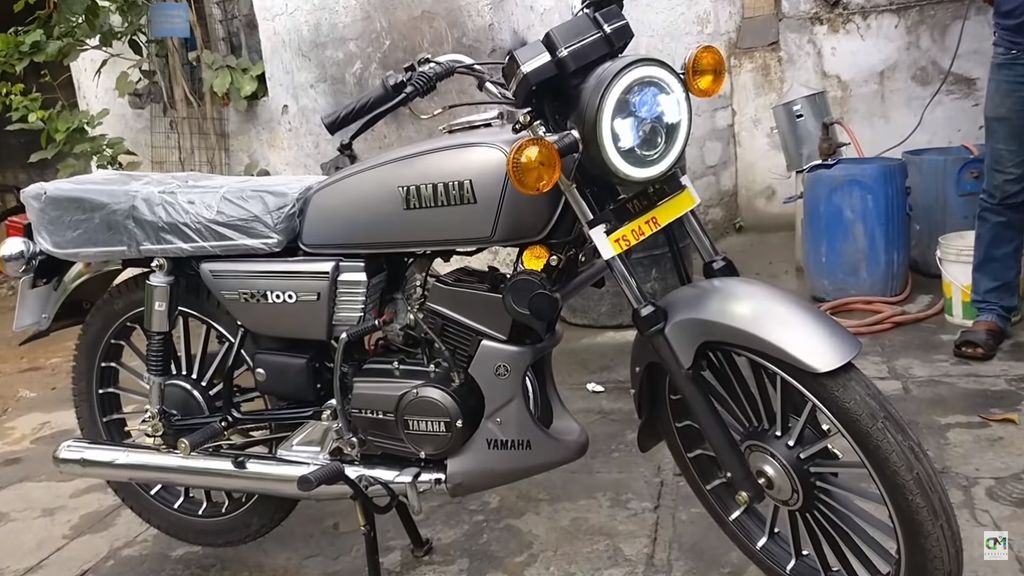 Finally! Yamaha plans to take a big leap and focus on the premium segment and launch some higher capacity motorcycles in India. They will be shifting their focus from the mass market segment for some time and research on some new products which will help them re-establish themselves in one of the most competitive two-wheeler markets of the World.

Motofumi Shitara, who is currently the chairman of Yamaha Motor India Group, said, they will now try to divert their attention towards the deluxe and premium segment of India (150 ccs or above) while their scooters will help them with sales numbers in the mass market segment. He also added that they will keep the 100-110 cc motorcycle only for the export market of Africa and Latin America.

Yamaha wants to have a better grip on the Indian market within the next 5-7 years. Their plan is to reach about 10 percent market share and 2.5-3 million volume targets by the year 2025. The company wants to invest a sum of 100 crore over the next three years behind improving the R&D center in India.

Currently, the Indian two-wheeler market is dominated by the top players including Hero Motocorp, Bajaj, Honda, and Royal Enfield. Yamaha too wants to bring the same level of excitement to their current portfolio as well which these market leaders offer. When asked whether they have any plans to resurrect the legendary RX100? Shitara said that although the model is not relevant anymore in today’s market but they would surely like to capture the character of the old motorcycle in their future portfolio as well. 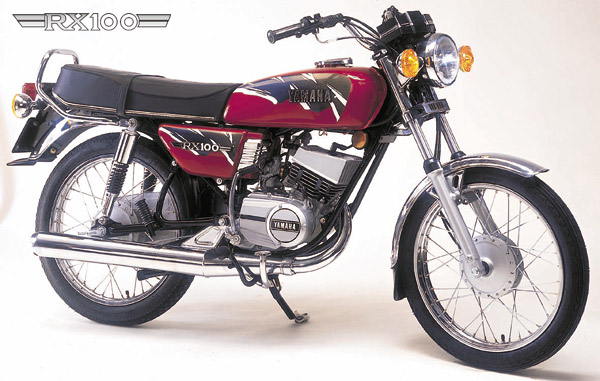 Keeping the progressive Indian economy in mind the officials are expecting that the Indian youth will be upgrading to premium motorcycles in the coming years. That is also the reason why they want to keep their Portfolio ready for future customers. In the past few years although, Yamaha did introduce some exciting new products in India they were not able to retain the same level of excitement for a long period of time.

So they learned from all their past mistakes and now they want to improve the R&D as early as possible which will look at the development of bikes as well beyond just the localization of parts. Yamaha loses a lot of time depending entirely on the technical centres located outside of India. If they work locally then they can involve themselves more while developing products specific to India. With these new changes and investment, the Yamaha official is hopeful that they will surely expect a bigger sales volume by the end of next fiscal.