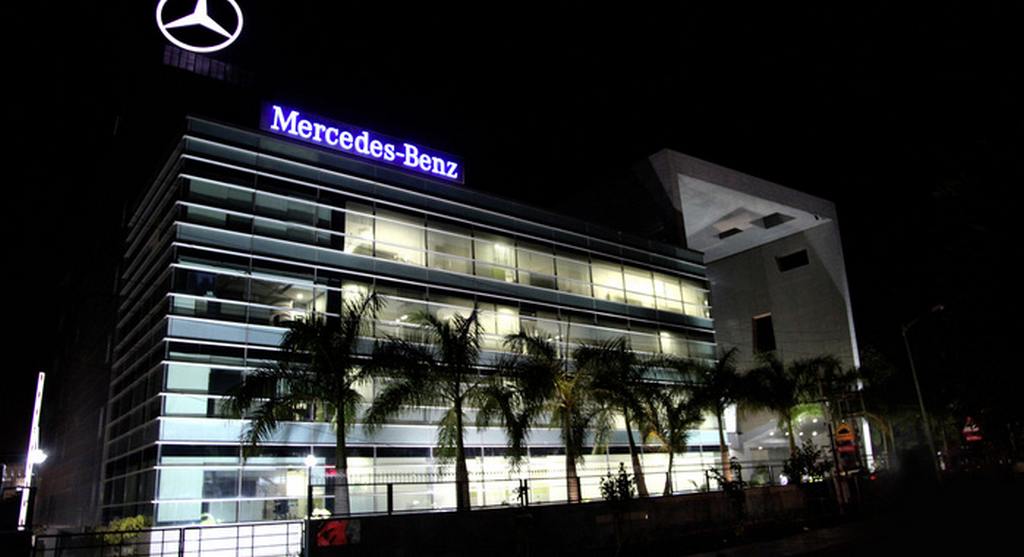 Mercedes-Benz inaugurated its first ever Research and Development centre in India at Bengaluru twenty years ago. Putting significance on the role that IT (Information Technology) would play in the engineering, electronics, testing, and development aspects of the automotive industry, the German manufacturer based the facility at what is called as the Silicon Valley of India.

The capital city of South Indian state Karnataka provided the opportunity for Mercedes-Benz Research and Development Center India (MBRDI) to recruit highly skilled professionals in engineering as well as IT department. Over the years, the MBRDI has grown into becoming the largest R&D centre for the Stuttgart-based manufacturer outside of Germany in terms of employee numbers.

It plays an integral part in the global vehicle development for Mercedes-Benz as well. They are creating intelligent solutions to synchronise the development cycles of web and consumer electronics with those of the automotive sector. MBRDI has three key areas of expertise such as digitalization, simulation and data science. Originally established with just ten employees, it now has around 3,500 people working.

The quality of work at the research centre gave birth close to 500 patent applications so far. The long-term goal of the MBRDI is to become a Center of Excellence within Daimler for Engineering and Information Technology. Mercedes’ commitment for Indian luxury market is second to none as global products are launched here within month of its first-ever public premiere.

Back in July 2015, following the Make in India plan and in order to increase the sales number in the country, Mercedes-Benz Research and Development India inaugurated its new facility at the Embassy Tech Zone in Hinjewadi, Pune. Spread over 46,000 sq ft. the new site gives room for more than 400 people to work under one roof.
Source: Autocarpro