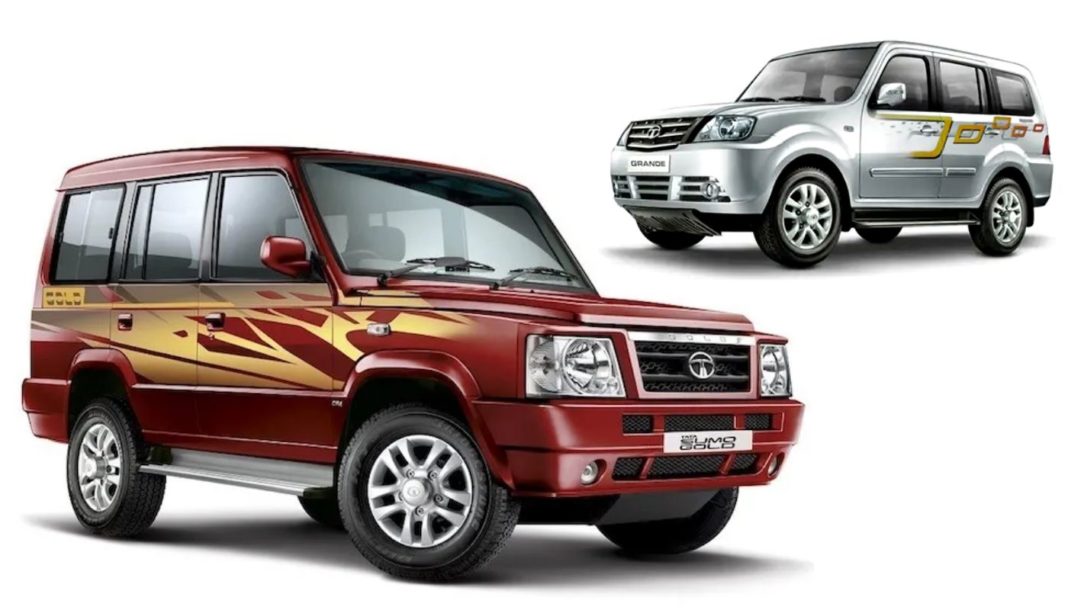 Before Toyota Innova became the face of MPV segment in India, Tata Sumo was the pen-ultimate MPV in India that has a body type inspired from SUVs and was first introduced 25 years back, with production started in 1994. Now reports suggest that Tata Motors, the indigenous carmaker has silently discontinued the Sumo, with no production for the first time in 25 years. There’s no Sumo now available in dealerships.

Tata has not made any official statement in this regards, but there are many reasons for Tata to discontinue the Sumo for good now. Last introduced in the Sumo Gold iteration, the Sumo was the only MPV in Tata’s portfolio and couldn’t meet the latest AIS 145 safety norms.

The Tata Sumo is also incapable of meeting the BNVSAP (Bharat New Vehicle Safety Assessment Program) and as Tata has already confirmed earlier, they won’t be updating all the diesel engines to BS-VI to consolidate the cost of conversion. Tata Sumo currently has a BS4-compliant 3.0-litre diesel engine that has 85PS and 250Nm output. 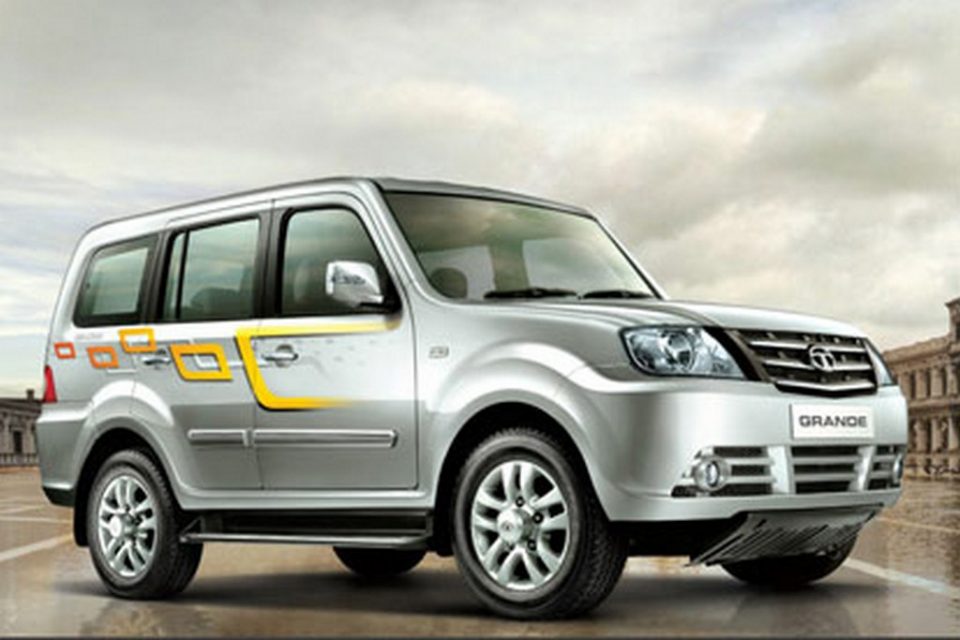 Also, the BNVSAP safety test is the same that forced other iconic and old vehicles like the Maruti Omni and Gypsy to stop selling in India. Tata has also not updated the Sumo with the newer safety norms, hinting they are not taking forward the Sumo’s story.

The Sumo Gold, which was the last known iteration started at Rs 7.39 Lakh going all the way upto Rs 8.77 Lakh, the same as newer MPVs like the Maruti Suzuki Ertiga, Renault Lodgy and now the Renault Triber, all of which are more family cars than Sumo ever was and also has latest technology, all with 7-seater cabin. 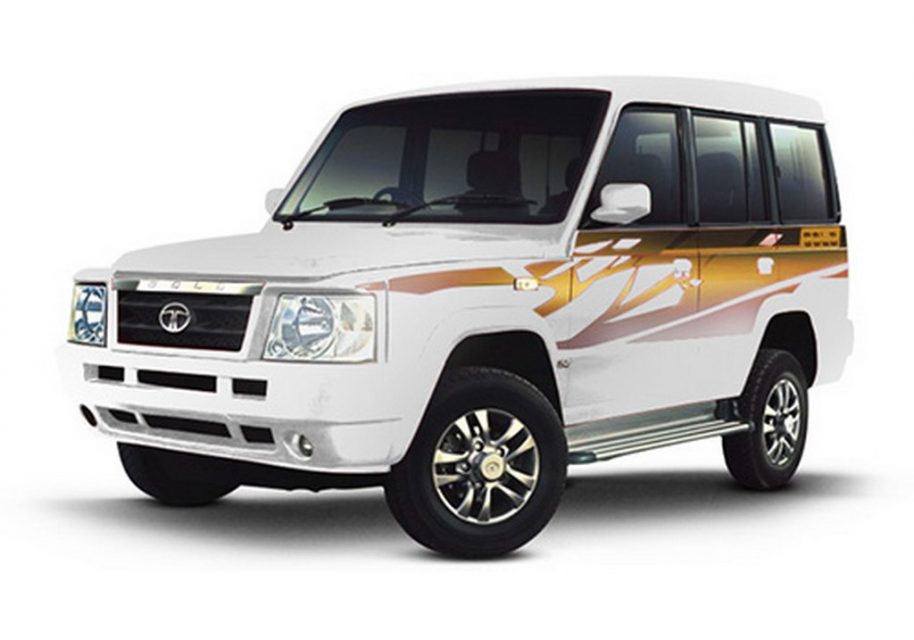 While Sumo was a competent vehicle in its time, targeting the fleet operators and long-distance travellers, helping it rake some really good sales numbers, it has become obsolete now and lacks tech and features that modern cars are offering and is the need of the hour. We will have to wait for Tata to confirm on this development.